Testosterone has little impact on socioeconomic position, health, or risk-taking in men or women. 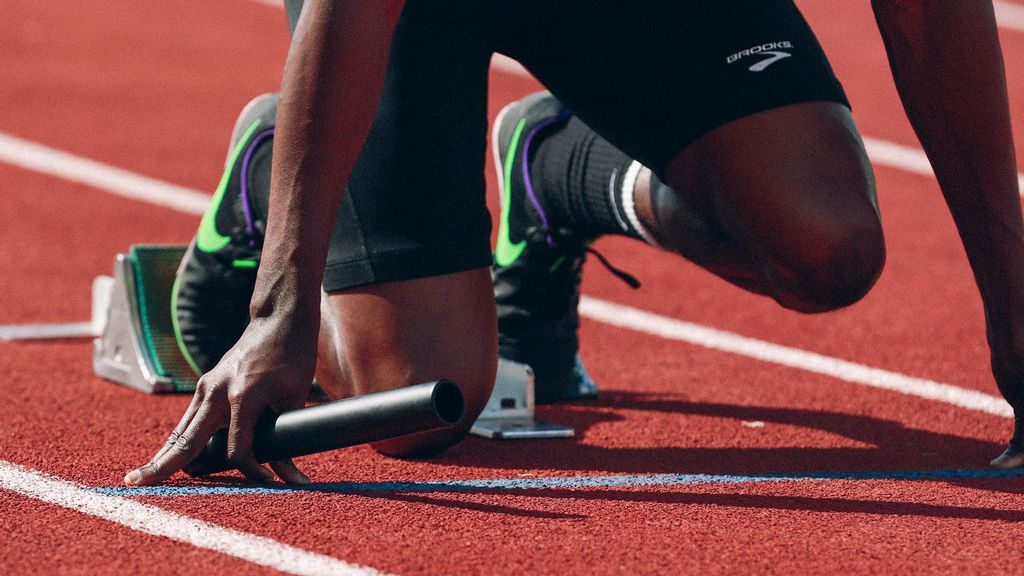 Despite the social myths surrounding testosterone, it could be much less important than previously thought. (Braden Collum/Unsplash)

WASHINGTON — With the Tokyo Olympics underway, higher testosterone has often been linked to sporting success and other kinds of success too. But beyond sport, new research has found little evidence that testosterone meaningfully influences life chances for men or women.

The study titled “Testosterone and socioeconomic position: Mendelian randomization in 306,248 men and women in UK Biobank” suggests that it could be much less critical than previously thought despite the social myths surrounding testosterone.

The findings of the study appeared in the journal “Science Advances.”

“There’s a widespread belief that a person’s testosterone can affect where they end up in life. Our results suggest that, despite a lot of mythology surrounding testosterone, its social implications may have been over-stated,” said Amanda Hughes, Senior Research Associate in Epidemiology in Bristol Medical School: Population Health Sciences (PHS).

First, the team identified genetic variants linked to higher testosterone levels and then investigated how these variants were related to the outcomes. A person’s genetic code is determined before birth and generally does not change during their lifetime (rare exceptions, such as cancer changes).

This makes it very unlikely that these variants are affected by socioeconomic circumstances, health, or other environmental factors during a person’s lifetime. Consequently, any association of an outcome with variants linked to testosterone would strongly suggest an influence of testosterone on the outcome.

Similar to previous studies, the research found that men with higher testosterone had higher household incomes, lived in less deprived areas, and were more likely to have a university degree and a skilled job.

In contrast, there was little evidence that the testosterone-linked genetic variants were associated with any outcome for men or women.

The research team concluded that there is little evidence that testosterone meaningfully affected socioeconomic position, health, or risk-taking in men or women. The study suggests that it might be much less important than previously claimed despite the mythology surrounding testosterone.

Results for women were less precise than results for men, so the influence of testosterone in women could be studied in more detail in the future using larger samples.

“Higher testosterone in men has previously been linked to various kinds of social success. A study of male executives found that testosterone was higher for those who had more subordinates,” said Hughes.

“A study of male financial traders found that higher testosterone correlated with greater daily profits. Other studies have reported that testosterone is higher for more highly educated men, and among self-employed men, suggesting a link with entrepreneurship.”

“Such research has supported the widespread idea that testosterone can influence success by affecting behavior. There is evidence from experiments that testosterone can make a person more assertive or more likely to take risks — traits which can be rewarded in the labor market, for instance during wage negotiations.”

“But there are other explanations. For example, a link between higher testosterone and success might simply reflect an influence of good health on both. Alternatively, socioeconomic circumstances could affect testosterone levels,”

“A person’s perception of their own success could influence testosterone: in studies of sports matches, testosterone has been found to rise in the winner compared to the loser.”