State health officials have called for caution after two more infections were added to the latest cluster of Covid-19 cases. 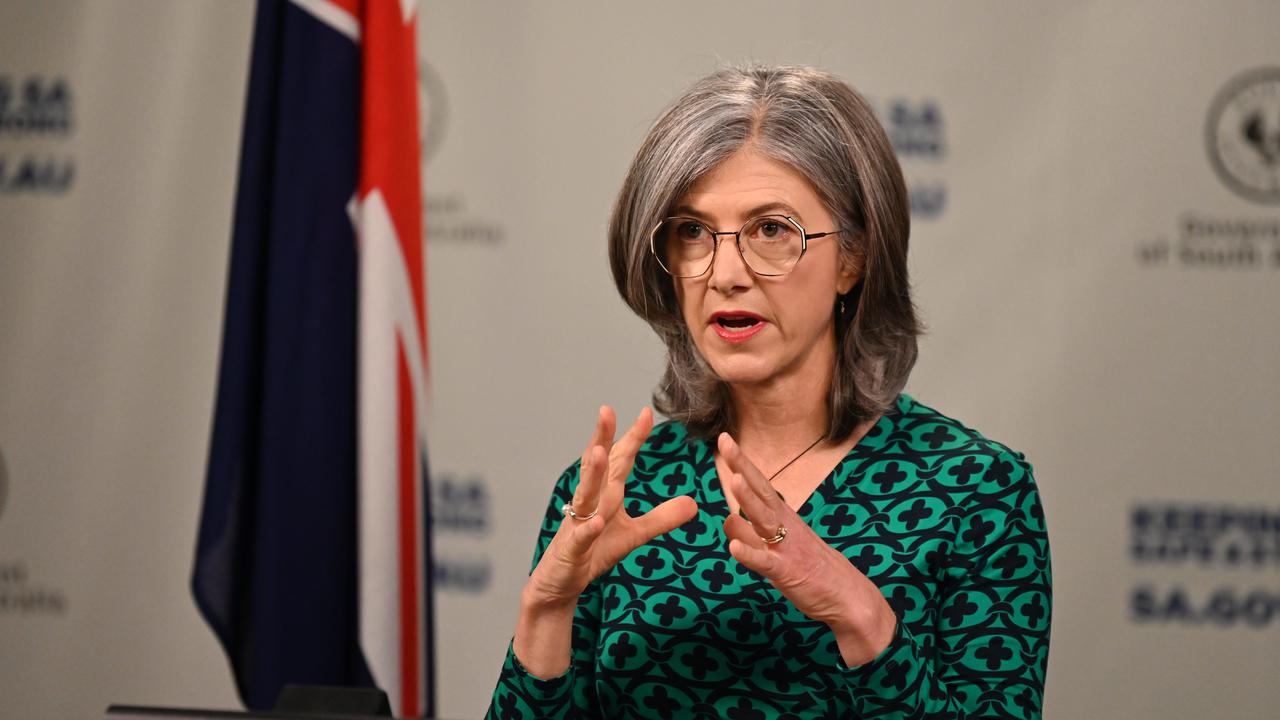 ADELAIDE, Australia — Two days after South Australia broke loose of its week-long lockdown, two new cases have been traced back to a local Covid-19 cluster that started it.

The state reported two new infections on July 29, 10 days after their first case was discovered.

One is the father of two siblings who tested positive last week. The other case is a woman in her 80s who was moved to the Toms Court Hotel in Adelaide with her husband, who had previously returned a positive test.

Both the cases have been traced back to the Tenafeate Creek Winery, which has been at the center of South Australia’s Modbury cluster.

Both were already in hotel quarantine when they became infectious, posing no threat to the broader community.

But Chief Public Health Officer Nicola Spurrier said the new cases show that people can still become ill and emphasized the need for everyone in directed home quarantine to complete the full 14 days.

“Even at this late stage, it is still possible for people to become positive,” she said.

“You can be highly infectious, even if you haven’t had any symptoms yourself.”

The latest cases take the current outbreak to 21 since it first emerged on July 19.

Spurrier said the growth in the number of cases in the southeastern state of New South Wales also continued to pose a real risk to South Australia, with a significant number of people seeking to return to the state.

She said all options were being considered to bring those people back.

Premier Steven Marshall said some exemptions had already been granted, but officials would continue to take a careful approach.

“We have really got to manage this risk at the moment. My primary concern is the health of all South Australians,” he said.

“We will manage these applications, but we will do it prudently.”

At the same time, South Australia’s transition committee has decided against any immediate change to border restrictions which prevent most people in New South Wales and Victoria from coming to South Australia.

The state’s so-called Modbury cluster of Covid-19 cases began with an 81-year-old man who recently arrived in Australia from Argentina and was quarantined in Sydney before traveling to Adelaide, where he tested positive. He had developed respiratory symptoms when he admitted himself to the Modbury Hospital.

It prompted a week-long statewide lockdown which was lifted at midnight on July 28.

South Australia uses what is called the “double-ring fencing” strategy to contain the virus. It requires not only the primary contacts but also the secondary contacts of an infected person to isolate. The infectious period is backdated three days from the diagnosis date, as against the two-day rule the rest of Australia follows. This helps authorities trace an infection back to when it started.

«Previous Post
Over 38,000 Aussies Stranded Overseas Due To Covid-19»Next Post
A Loophole In Law Is Bleeding Australian Sharks Of Fins For Trade: Report