The map feature will look out for places that interests users such as bars and restaurants. 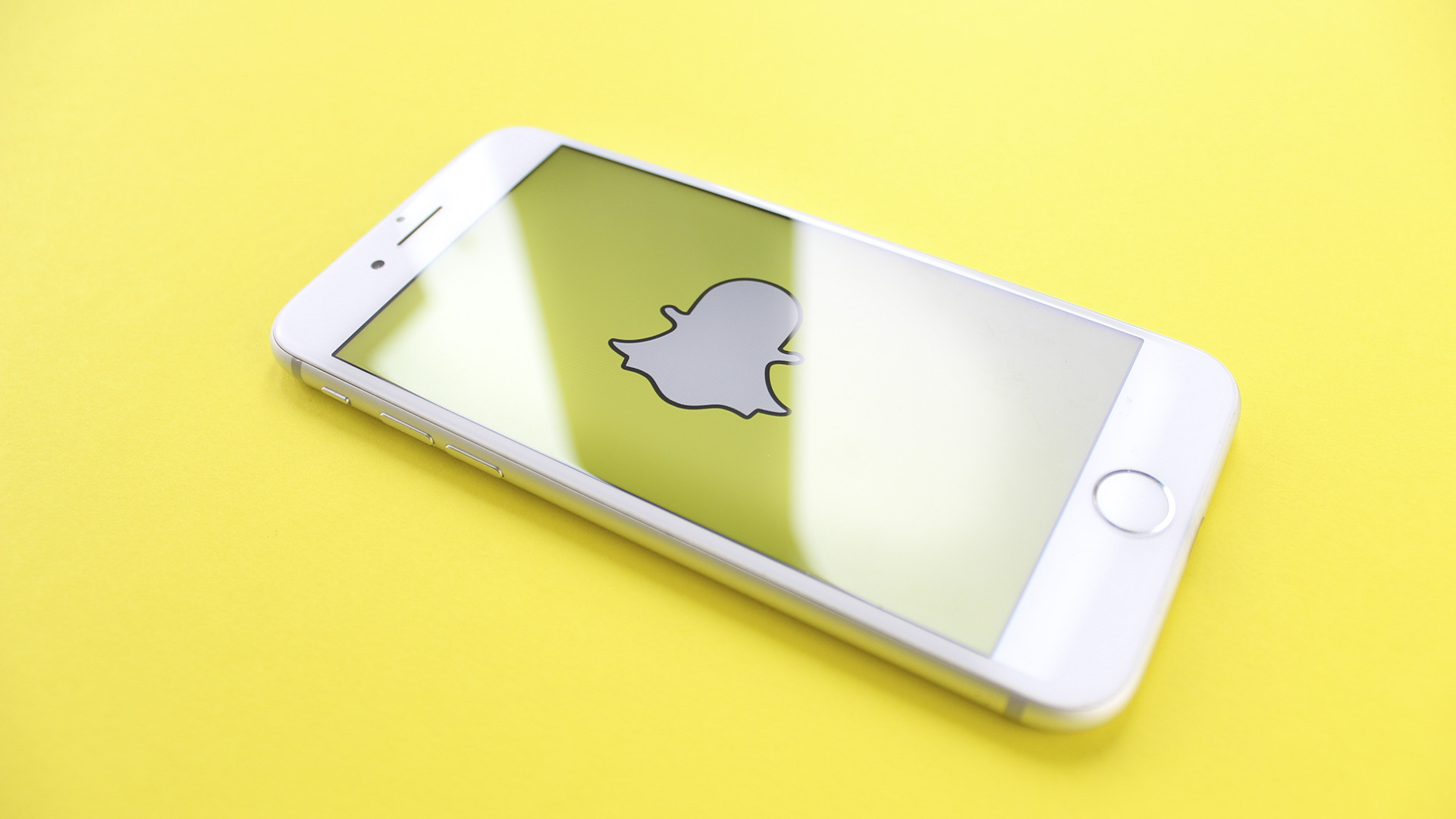 Social media platform Snapchat has announced the launch of a new feature called "My Places" to provide personalized recommendations to its users. (Thought Catalog/Unsplash)

WASHINGTON — Social media platform Snapchat has announced the launch of a new feature called ‘My Places’ to provide personalized recommendations to its users.

“With My Places, Snapchatters can discover more than 30 million businesses, log their favorite local spots, and even find personalized recommendations informed by their friends and the global Snapchat community,” Snapchat said in a blog on July 28.

“Now, a quick pan around Snap Map not only helps Snapchatters stay in touch with the people they care about and keep up with global events but now offers even more ways to help friends connect in real life.”

The new feature is designed to make Snap Map more of a utility.

More than 250 million people use Snapchat’s built-in map to see where their friends are in the world, as per a media report. The map interface was recently upgraded to a main tab inside the app, and on July 28, the company added a new feature that will surface popular places for users to visit.

“And, with Layers from the restaurant review website the Infatuation and Ticketmaster coming to Snap Map later this year, there are endless ways to explore,” the blog said.

The map feature will start scouting for the places, such as restaurants and bars for a user, which they have either tagged in past posts or added in the favorites options.

Reportedly, the ‘Popular’ tab at the bottom center of the Snap Map will show recommendations for places to go based on factors like a user’s current location and the kind of places users saved as favorites.

“This new algorithm in our Popular Tab sets Snap Map apart as a highly personalized discovery platform, and is a first-of-its-kind feature for Snapchat, overall,” a Snapchat spokesperson said.

With these additions and other recent updates, such as integrations with the restaurant review website The Infatuation and Ticketmaster, Snapchat is turning its map into a unique way to discover the world around us, as per a media report.

While it’s not a meaningful driver of revenue for Snap yet, advertisers can target ads based on the locations of people who have opted into sharing that information — a potentially good way to encourage foot traffic to a local business, as per the media report.

Seeing friends on a map alongside information about businesses is also a relatively unique feature that Facebook hasn’t managed to copy. Snap recently reported that it has 293 million daily users, making its user base about 42 percent larger than Twitter, the media report said, citing sources.