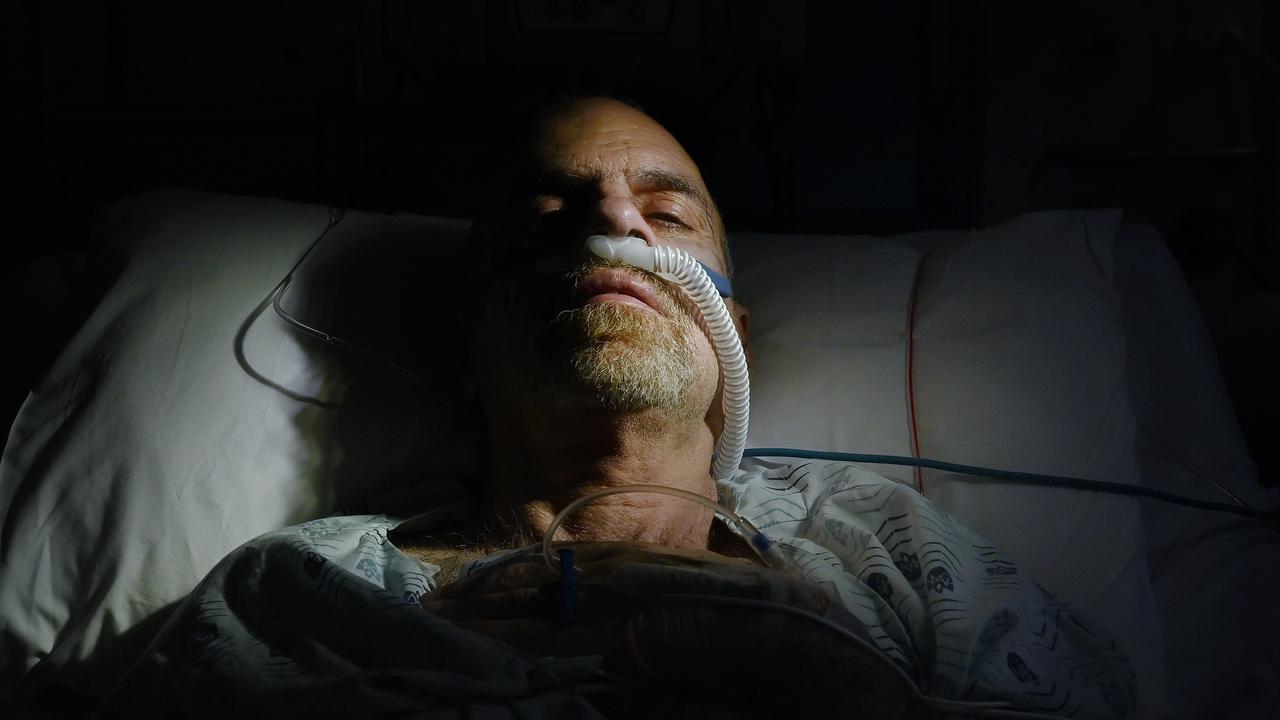 A report warns reopening Australia before 80 percent of the population is vaccinated will be dire. (AAP Image)

CANBERRA, Australia — Reopening Australia before four in every five Australians has vaccinated risks the rampant spread of coronavirus and hospitals overwhelmed, said the Grattan Institute.

The think tank released modeling on July 29, suggesting allowing Covid-19 to spread with half the population vaccinated would lead to 31,440 deaths within 300 days.

The need for intensive care beds would also peak at 60,000.

“Abandoning our Zero Covid strategy before 80 percent of Australians are vaccinated would risk a rapid surge in Covid cases that overwhelms our hospitals and imposes a high death toll,” said the report of the Race to 80.

The situation remained dire even with 75 percent of the population vaccinated.

A Delta variant with a 6 (R6) reproduction number would likely cause 320 deaths if all restrictions were dropped. The nation’s hospitals would also be treating up to 160 intensive care unit (ICU) patients a day.

Those numbers rose to 7590 deaths and 8110 intensive care unit admissions under a more virulent strain (R7).

About 14 percent of Australia is fully vaccinated, with another 17 percent partly vaccinated. About 17 million people are unvaccinated. More than 200,000 shots were given on July 28, a new record.

The report says a vaccination rate of 80 percent, plus 95 percent coverage in over-70s and high-risk individuals, equals few deaths and severe illnesses.

That rate could be achieved by year-end if a vaccine becomes available in the coming months for children under 12.

Delays on that front could hinder any reopening until March 2022, as the country waits for more adults to get the vaccine.

They also called on governments to immediately accelerate the vaccine rollout by turning workplaces, schools, and community centers into makeshift vaccine hubs ahead of large Pfizer shipments in October.

Once supply issues were overcome, the Government should introduce a weekly AU$10 million ($7.38 million) VaxLotto, starting on Melbourne Cup Day (November 2), giving every vaccinated Australian and those with medical exemptions an entry.

Coates is the Economic Policy Program Director at Grattan Institute, where he leads Grattan’s work on tax and transfer system reform, retirement incomes and superannuation, housing, macroeconomics, and migration.

“Racing to 80 percent and then pushing on to 85 percent is Australia’s ticket to opening up. Failure is not an option,” he said.

«Previous Post
One In Four Prisoners Is Indigenous In Australia State»Next Post
Over 38,000 Aussies Stranded Overseas Due To Covid-19