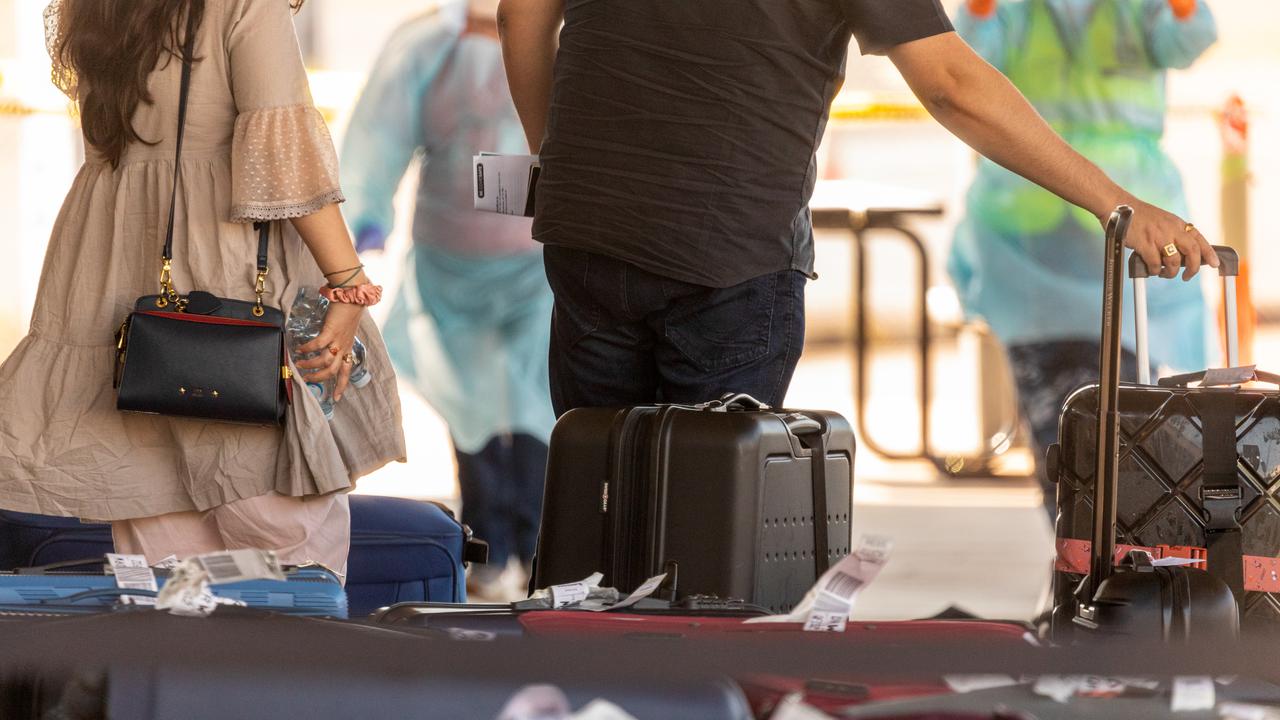 An estimated 32,000 Australians stuck overseas want to come home within the next two months. (AAP Image)

CANBERRA, Australia — The Australian government is working to repatriate close to 32,000 Australians stranded overseas who want to return home. More than 38,000 people have registered to come back amid the worsening Covid-19 pandemic.

4569 on the list of 38,523 people are considered vulnerable, said Tony Sheehan, deputy secretary of the Department of Foreign Affairs and Trade.

About 6000 people have indicated they do not wish to return to Australia until the year’s final three months.

That means the remaining 32,000 want to come home during this quarter.

In mid-July, the Australian government had halved the number of commercial flight arrivals from more than 6000 down to 3070 to ease the pressure off the country’s quarantine systems brought on by the highly infectious Delta strain of Covid-19.

There are 438 unaccompanied children, including 191 in India, registered with the Department of Foreign Affairs and Trade.

Since repatriation flights from India resumed, 84 unaccompanied children have returned to Australia.

India remains the top country people are registered to come home from with 10,268, ahead of the United Kingdom at 6405.

Sheehan said demand for government-facilitated commercial flights from Britain was on the rise.

“That is a country where we’ve seen the biggest recent increase,” he said.

The United Kingdom has the most vulnerable people with 1124, ahead of 497 in India and 350 in Indonesia.

Around 780 Australian citizens and permanent residents in Indonesia want to return home as the country’s Covid-19 crisis escalates. Officials are working to arrange a repatriation flight from Bali in August to bring home vulnerable Australians from the grips of a deadly second wave of Covid-19 rampaging its way through Indonesia.

“It is subject to final approvals processes with the relevant colleagues in the Indonesian government, but the process is underway to work with vulnerable Australians in Indonesia to fill that flight,” he said.

More than AU$35 million ($25.90 million) has been loaned to 4727 people under the federal government’s hardship program.

The senior foreign affairs official said the government was planning six repatriation flights scheduled from London and New Delhi for next month and one apiece from Frankfurt, Johannesburg, and Denpasar, all flying into Australia’s Northern Territory in August.

Sheehan said those people would not take the place of other Australians wanting to return from overseas.

Further government-assisted flights are being planned for September to bring back Australians from capitals that have not yet been serviced.

All travelers on the government-facilitated flights will quarantine at the Howard Springs hub near Darwin in the Northern Territory.

The facility is expected to reach its