OnePlus 9T Will Not Release This Year, Leaks Suggest

Reports suggest that the reason for the delay in launch is the chip shortage faced by a lot of smartphone manufacturers.
By Zenger News Desk July 30, 2021
Facebook
Twitter
Linkedin
Email 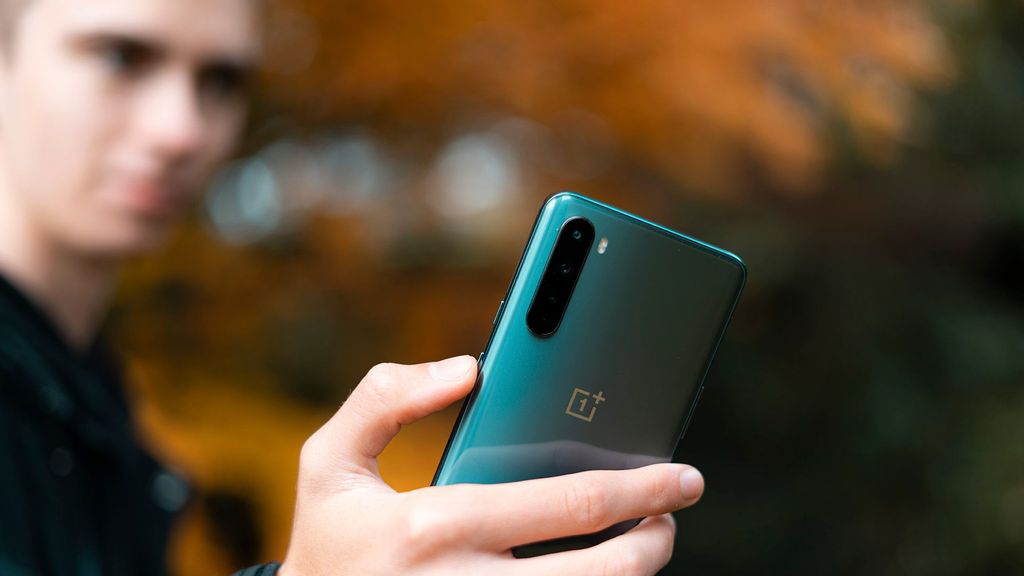 (Representative image) According to Mashable, a reliable source has recently claimed that there would be no Oneplus 9T this year. (Harry Shelton on Unsplash)

SHENZHEN, China — OnePlus might not be launching its latest model OnePlus 9T this year, a media report citing sources said.

Though OnePlus has been raining smartphone launches this year, things are expected to slow down a fair bit during the upcoming second half of 2021.

The reason for this cancellation is presumably the ongoing chip shortage that’s affecting almost every smartphone brand out there, even though this has not been explicitly stated by the source. Samsung, Xiaomi, Huawei, and even Apple have faced such issues.

Though the source did not say if OnePlus is opting for a new naming scheme or planning something else, in all likelihood, the OnePlus 9T has been canceled for good.

OnePlus first started its T series back in 2016 after the success of the OnePlus 3. The idea was to not make consumers wait for the latest technology development for an entire year.

With a potential OnePlus 9T on the cards, fans were expecting a high refresh rate low-temperature polycrystalline oxide (LTPO) display to be a feature, but perhaps they will have to wait for the OnePlus 10 launch next year.

Last month, OnePlus announced its formal merger with Chinese smartphone manufacturer Oppo. “As many of you know, last year, I took on some additional responsibilities to oversee product strategy for both OnePlus and OPPO,” said Pete Lau, Chief Executive Officer of OnePlus, in a blog.

“Since then, we have integrated a number of our teams together with OPPO to better streamline our operations and capitalize on additional shared resources. After seeing a positive impact from those changes, we’ve decided to further integrate our organization with OPPO.”

OnePlus said that it would continue to operate independently, “focused on providing you with the best possible products and experience as we have always done.”

“We will continue launching OnePlus products, holding events (hopefully in person soon), and engaging directly with you for feedback through the same OnePlus channels as before. OnePlus’ commitment to you remains the same,” the company said.

“Now, we’re at a turning point for the future of OnePlus. As we’ve begun growing our product portfolio, we’re able to give you more choices than ever before.”

“After a lot of evaluation and discussion, we’ve come up with a solid plan to best leverage our shared resources with OPPO,” the company said in a blog.

“In order to improve efficiency and standardize the software experience across our portfolio, we’re working on integrating the codebase of OxygenOS and ColorOS.”