One In Four Prisoners Is Indigenous In Australia State

One in four prisoners is Indigenous despite Aboriginal people making up only 2.2 percent of the state's population.
By Luke Costin July 30, 2021
Facebook
Twitter
Linkedin
Email 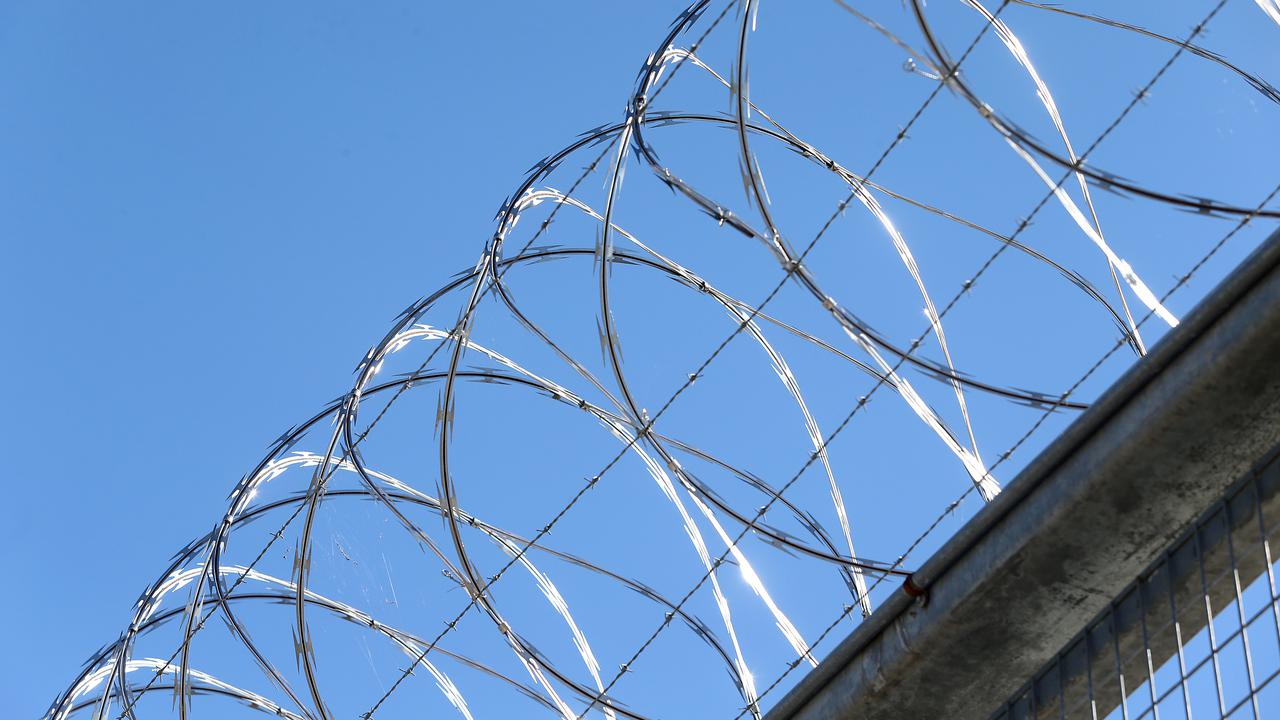 New statistics released on July 29 show Indigenous people made up 25.7 percent of New South Wales’s imprisoned adults in March, in line with the two-year trend.

Aboriginal women in custody trended down, but they continue to make up almost one-third of women prisoners.

The New South Wales Bureau of Crime Statistics and Research report traced Indigenous people throughout the criminal justice system, showing they made up 23.1 percent of all people brought before a court in the March quarter.

The number of Indigenous people found guilty in court and sentenced to prison remained stable, as did figures for those held on remand.

But the sentenced custody population dropped markedly in the June 2020 quarter as the coronavirus pandemic took hold across the country.

That compares to an Australian Capital Territory intended to cause injury (22 percent), drug offenses (19 percent), or sexual assault (19 percent), most likely for non-Indigenous prisoners.

Aboriginal Legal Service is a community-run organization in New South Wales and the Australian Capital Territory, founded in 1970 to provide legal services to Aboriginal Australians and Torres Strait Islanders and based in the inner-Sydney suburb of Redfern.

“We are disproportionately pursued through courts for minor offenses and then denied bail at greater rates than non-Indigenous people, even when all other facts are equal,” she said.

“There can be no denying that systemic racism continues to be an issue within New South Wales police and courts.”

Warner said it was pleasing to see fewer Aboriginal children were in youth detention (down one-fifth to 85), but “we won’t be satisfied until this drops to zero.”

“Kids belong in schools and playgrounds, not behind bars,” she said, calling for the government to raise the age of legal responsibility to at least 14.

“Once you place a child or teen in prison, they are much more likely to return as an adult.”