The Kiwi health minister has revealed that nurses have declined annual pay raises of at least 3.2 percent and will strike again.
By Ben McKay July 30, 2021
Facebook
Twitter
Linkedin
Email 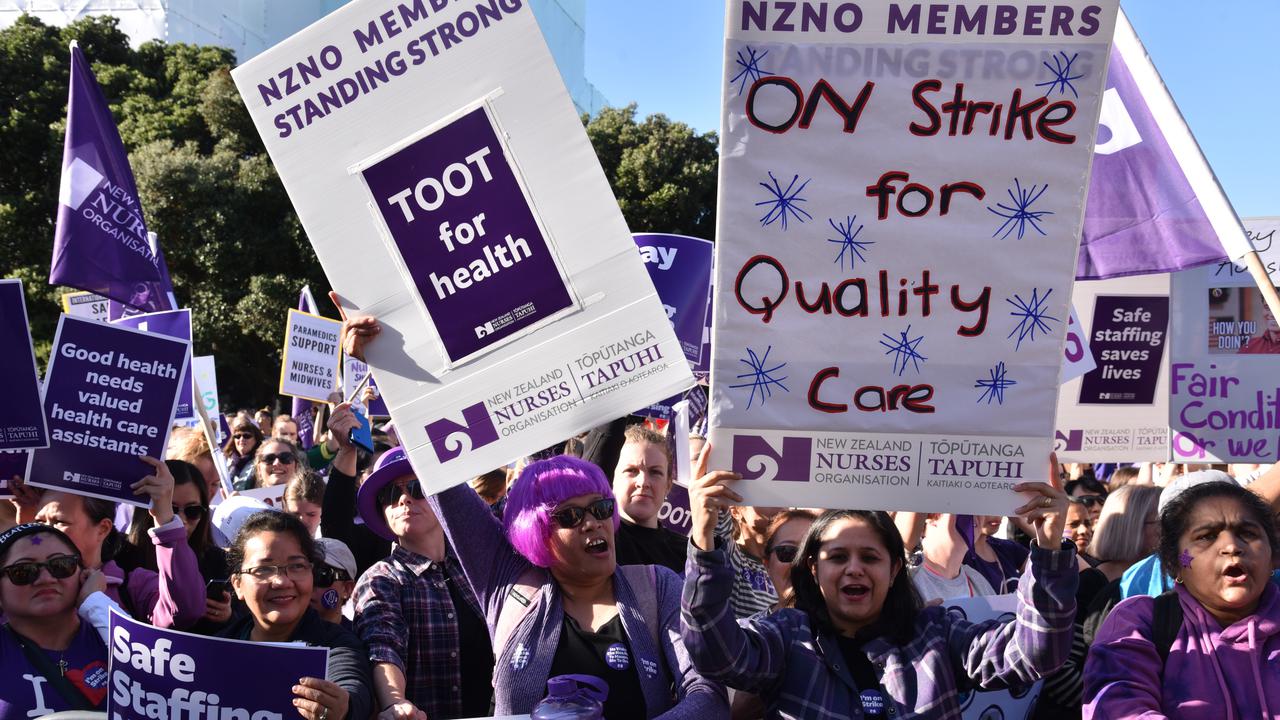 The New Zealand Nurses Organisation (NZNO) says a clear majority of its 32,000 members voted against the latest offer as it didn’t improve “chronic and systemic safe staffing issues.”

Lead advocate David Wait said that while the district health boards made promising moves on pay, the offer contained “too many ambiguities.”

“Members have been clear from the beginning that their safety at work and the safety of their patients is a priority, and that is where they most deserve certainty,” he said.

“Better pay will make nursing more attractive, but it is not clear how the DHBs will be held accountable if they do not provide safe staffing. Nurses don’t want more vague promises that the problem will be fixed in the future – which is what we have received once again.”

The union had agreed to consider Labor’s pay offer earlier this month, but it was heavily outvoted in a ballot that closed in the evening of July 29.

Health Minister Andrew Little came out firing in response to the ballot’s rejection, saying “the Nurses Organisation rejected their own proposal.”

He released the terms of the rejected deal, showing that nurses would have received annual pay rises between 3.2 percent and 5.37 percent.

Two strikes, for eight hours on August 19 and a 24-hour stand-down across September 9 and 10, are set, testing the credentials of Ardern’s government.

Last month, tens of thousands of nurses walked off the job in the first national nurses strike in a decade.

Many marched on parliament house in Wellington for a rowdy protest on the lawns.

Over 30,000 Kiwi nurses, midwives, and healthcare workers have been negotiating with the government for improved pay and working conditions for the past year. Nursing roles in New Zealand pay significantly less than similar positions in Australia, making a switch across the Tasman sea an attractive prospect for Kiwis and leading to shortages.

These professionals are also overworked —both in terms of hours and about their pay —as they have to service a disproportionate number of patients. To put it into perspective, nurses in Australian states care for a maximum of four patients in a day or afternoon shift compared to the five or six their counterparts in New Zealand do. This number can dramatically rise up to 11 at night for Kiwi nurses as the country’s health system does not have a limitation on the nurse to patient ratio.

Little, a former union organizer who led Labour prior to Ardern, said he wouldn’t wait for a union agreement to start to fix the short-staffing problems or to begin a new recruitment campaign.

“It is desperate, and the nurses are desperate. So we will just do those things,” he said.

A new government offer is expected before the August strike.