New Australian Hospitals Will Not Have Emergency Department And Beds 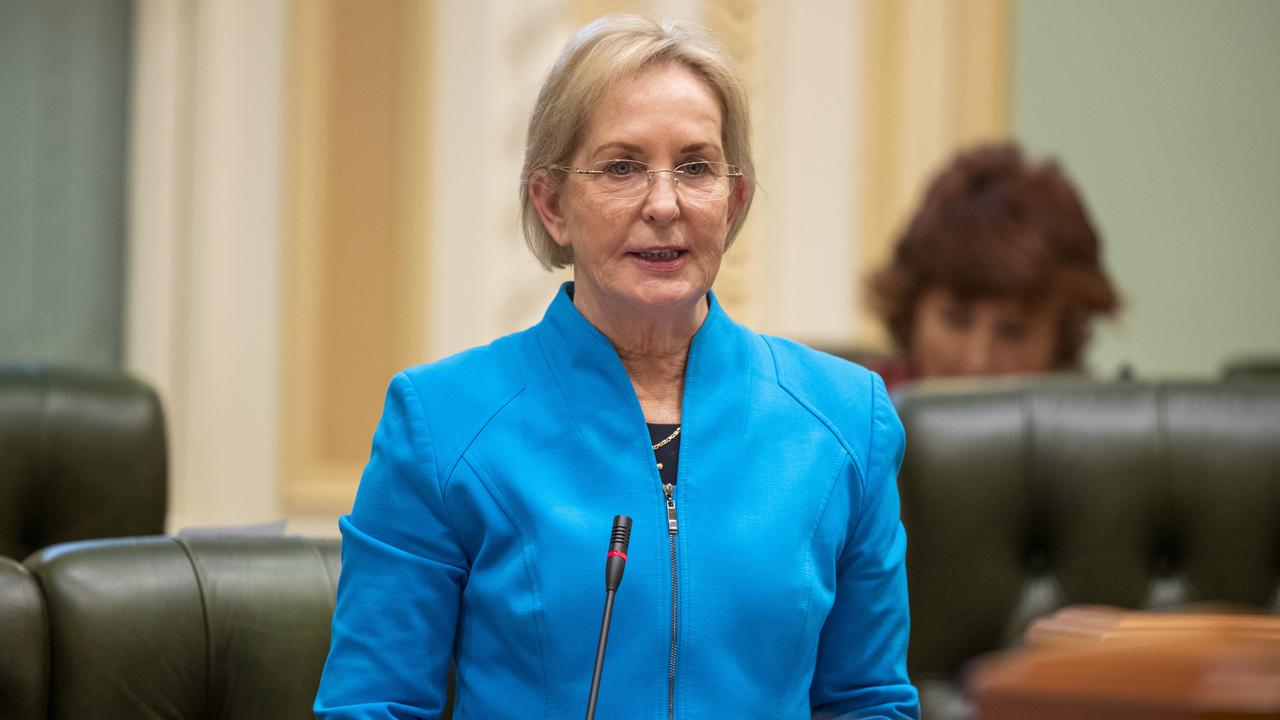 BRISBANE, Australia — The Sunshine State government’s proposed satellite hospitals will not have emergency departments or overnight beds, with the Opposition labeling them little more than health clinics.

A satellite hospital is an extension of the main facility and could be either wholly or partially managed by that hospital.

Bribie Island, north and south Brisbane, the suburbs of Caboolture (north of Brisbane), Ipswich (west of the city), the Redlands local government area, and the Tugun coastal suburb of Gold Coast are set for the new satellite hospitals.

Opposition health spokeswoman from the Liberal National Party, Rosslyn Bates, asked her whether the hospitals will have actual emergency departments.

“No,” Hanson said in the hearing.

She said the facilities will have renal chairs and ambulatory services to relieve capacity pressures on existing hospitals.

Hanson also confirmed there would be no overnight beds at the facilities.

Bates later said the satellite hospitals were nothing more than health clinics.

“A hospital has a theatre, Emergency Department, and overnight beds,” she said in a statement.

“Labor’s satellite hospitals were announced in marginal seats. The state government duped the people of Queensland. If your child has an asthma attack or your grandparent breaks a hip, a satellite hospital won’t be useful.”

An electorate is designated “marginal” if the winning party receives under 56 percent of votes in an election. “Fairly safe” are seats with between 56 and 60 percent votes, and a seat is considered “safe” if votes in favor are more than 60 percent.

Gold Coast Health chief executive Ron Calvert said there had not been any allocation from the fund for his department in 2021/22.

“The $2 billion hospital building fund is not part of the Queensland Health budget,” he said.

“It is held by Treasury, as I understand.”

Bates asked Calvert whether he had been consulted by Treasury on how the fund will be spent.

“As I said, I can only deal with money that’s allocated to Health,” he said.

The balance will eventually be topped up with a proportion of revenue from the registry totaling about AU$60 million annually.

State Health Minister Yvette D’Ath said the fund was never intended to be spent in the 2021/22 financial year, despite being announced in this year’s budget.

“It is a fund to be available in the future to look at particular projects that we can add above and beyond what we are already investing in Queensland Health,” she said.