The film that stars Ana de Armas as Monroe, is based on the novel by the American writer Joyce Carol Oates. 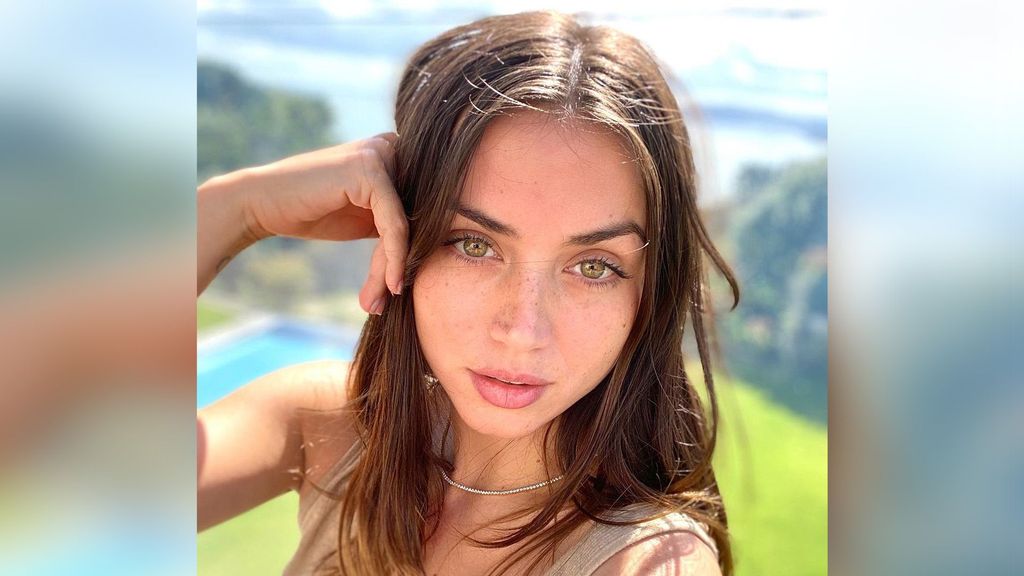 “Blonde,” which is an adaptation from the novel by the American writer Joyce Carol Oates, was one of the year’s most anticipated films by industry insiders and consumers, according to reports.

In development since 2010, actress Jessica Chastain was once attached to the project. Cannes Film Festival director Thierry Fremaux had stated in an interview that he had invited “Blonde” to screen out-of-competition at this year’s festival, but Netflix declined.

Cuban actor de Armas has been a rising star in Hollywood for the past few years with roles in “Blade Runner 2049” and “Knives Out.” She even received a Golden Globe nomination. The film will also star Oscar-winner Adrien Brody, Emmy nominee Julianne Nicholson and Emmy Award winner Bobby Cannavale.

In May 2010, it was announced that Naomi Watts would play Monroe and that the production, which was estimated to cost $20 million at the time, would begin principal photography in the fall of the same year. The film’s principal photography did not start, but Dominik later stated that he hoped it would be his next project, with production beginning in 2013.

In March 2019, it was revealed that de Armas was in early talks to replace Chastain in the picture. De Armas’ performance in “Knock Knock” caught Dominik’s attention, and despite a lengthy casting process, Dominik was able to cast her following the first audition. De Armas spent a year working with a dialect coach in preparation. She also struggled with her transitions with wigs stating that she “cried” after putting a blond wig on.

“I had to go bald every day because with the blonde wigs… Marilyn went through different shades of blonde from golden to really platinum, so for these wigs that are beautifully made, and you can’t have anything dark underneath, so we had to make a bald cap every single day from my forehead to around my whole head (sic),” she said.

“It was like, three and a half hours every day of makeup. I think I actually cried the first time I saw the wigs on. Probably because I was terrified.”

Dominik described the film as “more accessible” than his previous works and revealed that his script had “very little dialogue” because he wanted it to be more of an “avalanche of images and events.”

He said “Blonde” could have made it challenging to navigate the upcoming awards season where the streamer would have contenders on the large ensemble, including “Don’t Look Up” from Adam McKay and the period drama “The Power of the Dog” from Jane Campion.

The streaming platform Netflix has many projects waiting in the wings for awards consideration, many of which are undated but expected to drop in the calendar year.

These include the directorial debuts of Halle Berry with “Bruised,” Rebecca Hall with “Passing,” Jeymes Samuel with “The Harder They Fall,” and Lin-Manuel Miranda with “Tick, Tick…Boom!” as well as a passion project from Paolo Sorrentino, “The Hand of God” and a still-untitled feature from director Nora Fingscheidt starring Sandra Bullock.

“Blonde” is being produced by Dede Gardner, Jeremy Kleiner, Tracey Landon, Brad Pitt, and Scott Robertson. No official future release date has been set for “Blonde,” as per reports.