The military has been called in to help police Sydney's virus-hit areas as Premier warns more record case numbers are due.
By Luke Costin July 30, 2021
Facebook
Twitter
Linkedin
Email 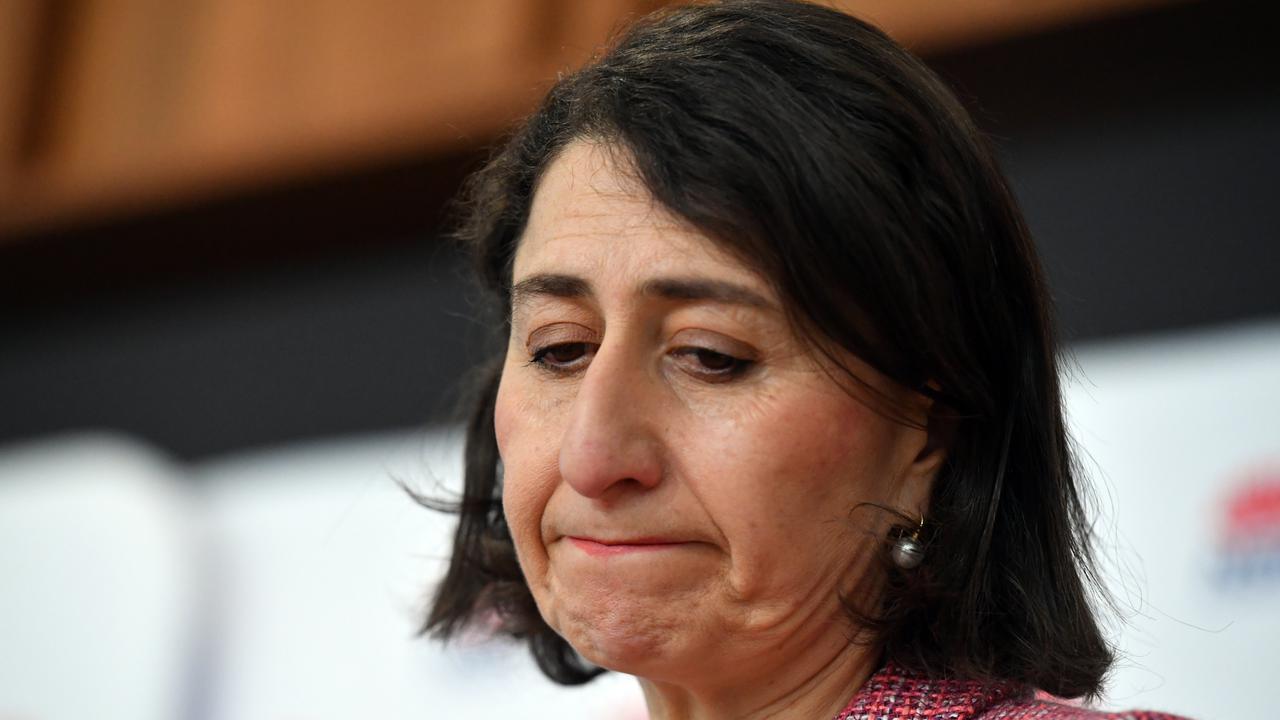 As Sydney prepares to break the high-water mark of 239 new cases on July 29, New South Wales police will begin knocking on doors looking for people in homes other than their own.

Police will also target businesses across the city breaching public health orders, including those in the construction industry allowed to reopen from July 31.

“There are a lot of people doing the right thing, but this will focus on those who continue to do the wrong thing.”

Up to 55 percent of the 588 cases reported in the past three days have been infectious while in the community.

“We know the home-to-home transmission is a huge issue for us, and we know people are bringing it home from work sites that aren’t complying,” Fuller said.

But he stopped short of “random” checks in-home, saying police would monitor close contacts and had the power to control people in public and seek their address.

On the afternoon of July 29, the police chief formally requested 300 defense force personnel for the compliance operation.

On the evening of July 29, Defence Minister Peter Dutton said that the requested personnel would deploy from July 30 to train over the weekend and on August 2 commence working under the direction of New South Wales Police.

The military has supported hotel quarantine policing, logistics in the Police Operations Centre, and compliance during a 2020 border operation. But its involvement in a civil obedience campaign raised concern for the Australian Lawyers Alliance.

Masks are also mandatory at all times, including outdoors, and including people are banned from going more than five kilometers (1.9 miles) from their homes.

Sydney’s lockdown enters its sixth week on July 31, with Premier Gladys Berejiklian admitting cases would rise given the high number of people infectious while in the community.

“We can only assume that things are likely to get worse before they get better,” said Berejiklian.

But she has rejected suggestions her government failed by imposing restrictions too late and too gradually.

New South Wales is expected to receive extra support from interstate after an emergency meeting of the Australian Health Protection Principal Committee on the night of July 29.

Meanwhile, Sydney Super Dome at Olympic Park will reportedly become a vaccination hub for year 12 students in hotspot areas ahead of their return to school on August 16.