People with metabolic syndrome are at higher risk for having a second stroke and death.
By Zenger News Desk July 30, 2021
Facebook
Twitter
Linkedin
Email 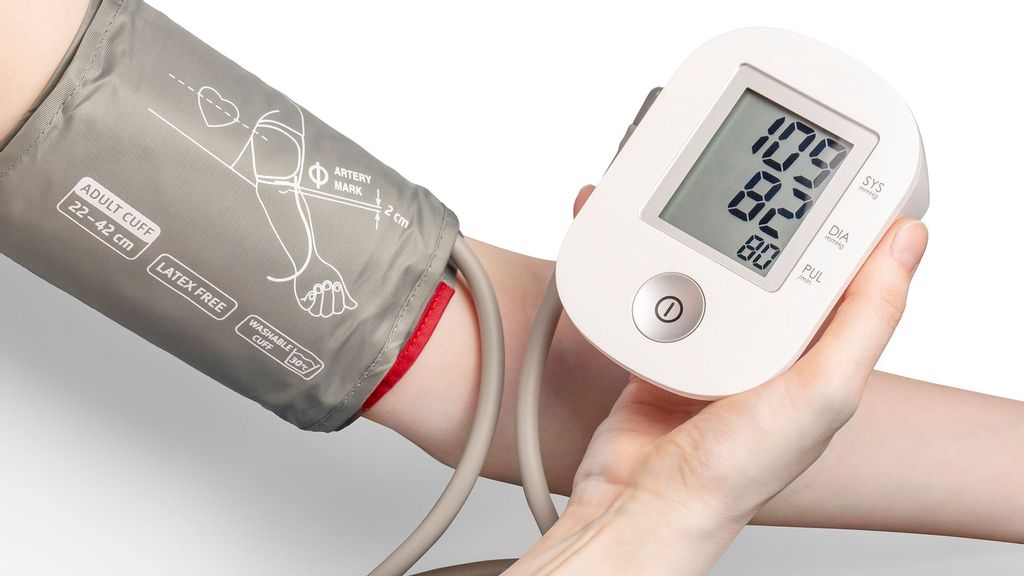 Excessive blood pressure, high blood sugar, increased body fat around the waist, and abnormal cholesterol levels are all symptoms of metabolic syndrome that raise a person's chances of having a heart attack or stroke. (Mockup Graphic/Unsplash)

WASHINGTON — Excessive blood pressure, high blood sugar, increased body fat around the waist, and abnormal cholesterol levels are all symptoms of metabolic syndrome. The syndrome raises a person’s chances of having a heart attack or stroke as compared to people who do not have metabolic syndrome, as per a meta-analysis.

The findings of the study titled, “Association of Metabolic Syndrome and Its Components With Risk of Stroke Recurrence and Mortality: A Meta-analysis” were published in the online issue of Neurology, the medical journal of the American Academy of Neurology.

Metabolic syndrome was defined as having excess belly fat plus two or more of the following risk factors: high blood pressure, higher than normal triglycerides (a type of fat found in the blood), high blood sugar and low high-density lipoprotein (HDL) cholesterol, or “good” cholesterol.

“Studies have shown conflicting results on whether metabolic syndrome, which has been tied to an increased risk of a first stroke, also increases the risk of a second stroke and death, so we wanted to analyze all the research available,” said Tian Li, author of the study, M.D. of Fourth Military Medical University in Xi’an, China.

“These findings will help people with metabolic syndrome and their health care providers know that they should be screened for risk of recurrent stroke and given preventative treatments,” said Li.

The meta-analysis combined results from six studies with 11,000 participants who were followed for up to five years for the risk of stroke recurrence. During that time, 1,250 people had a second stroke.

The analysis found that people with metabolic syndrome were 46 percent more likely to have a second stroke than people who did not have the syndrome.

Looking at each component of metabolic syndrome, researchers found that having a low level of good cholesterol and having two or more features of the syndrome were associated independently with an increased risk of a second stroke.

Excess belly fat, high blood sugar, and high blood pressure were not associated with increased risk of the second stroke on their own.

For the risk of death from any cause, the meta-analysis combined eight studies with 51,613 people followed for up to five years. During that time, 4,210 people died.

People with metabolic syndrome were 27 percent more likely to die during the study than people without the syndrome. None of the individual components of the syndrome was independently associated with an increased risk of death.

“These results add to the evidence that people with metabolic syndrome should take steps to modify their risk of a second stroke and even death where possible, through medication, diet, exercise, and other recommended lifestyle changes such as stopping smoking,” said Li.

Li noted that the studies were observational, so they do not prove that metabolic syndrome is a cause of recurrent stroke or death. They only show an association.