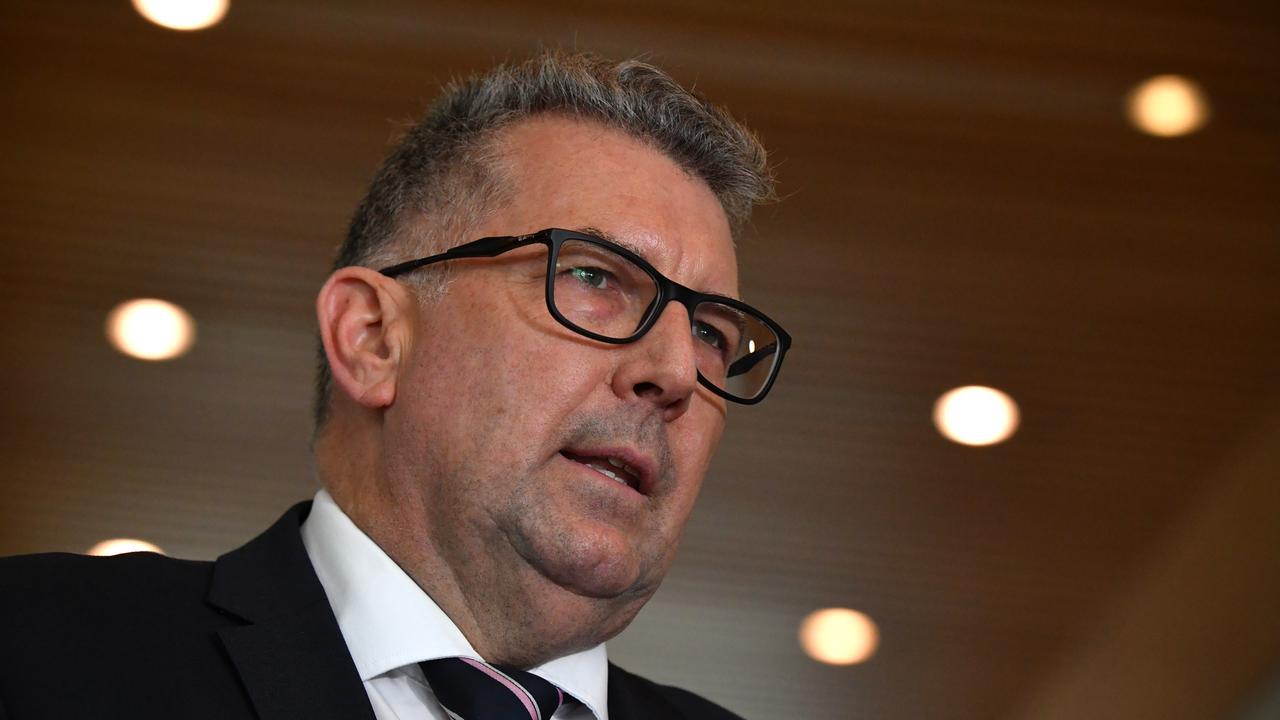 DARWIN, Australia — Environmentalists have launched legal action challenging the federal government’s use of taxpayer money to search for gas in the Northern Territory.

Environment Centre of Northern Territory is challenging the lawfulness of the federal government’s AU$21 million ($15.50 million) grant to gas company Imperial Oil and Gas for exploration in the Beetaloo Basin.

It said federal Resources Minister Keith Pitt did not follow the proper process when he made the decision to award the money.

“We want to see taxpayers’ money used wisely and with all the consequences being fully considered,” said Kirsty Howey, director.

“It is not apparent from the available public documents that the minister made any inquiries about the climate change risks.”

Under federal law, the minister is required to make “reasonable inquiries” to ensure any proposed use of public money is “efficient, effective, economical, and ethical.”

The case, which is a judicial review in the Federal Court, also questions whether Pitt correctly inquired about the economic impacts of the grant.

“We say that means inquiries into the risks of a heating climate if the heart of the Northern Territory was opened up to fracking,” said Howey.

Environment Centre of Northern Territory’s lawyers, the Environmental Defenders Office, called on the minister to pause the grant until the court action is complete.

Pitt announced on July 7 that three grants of up to AU$7.5 million ($5.5 million) each had been awarded to Imperial Oil and Gas to speed up gas projects in the Northern Territory.

“The Beetaloo Basin is potentially a world-class gas resource which could create thousands of jobs and help bolster supplies of gas for the domestic market and for exports around the world,” he said.

The basin is one of five gas fields the Commonwealth plans to develop to support exports and manufacturing under its “gas-led recovery” from the Covid-19 crisis.

An independent inquiry found that even small-scale developments in the basin could create more than 6500 full-time jobs and generate AU$2.8 billion ($2.1 billion) for the cash-strapped Northern Territory economy over 25 years.

But plans to frack in the basin have caused concern among many Territorians, who fear it would not only jeopardize efforts to meet the Paris emissions reduction target but also contaminate groundwater.

About 90 percent of the Territory’s supply comes from groundwater sources, as per the Northern Territory government. Further grants are expected to be announced in the coming months.

Under the Paris Agreement, Australia has committed to reducing greenhouse gas emissions by between 26 and 28 percent below 2005 levels by 2030.