Modeling on the vaccination rates needed to reopen Australia will be presented to a national cabinet meeting of leaders. 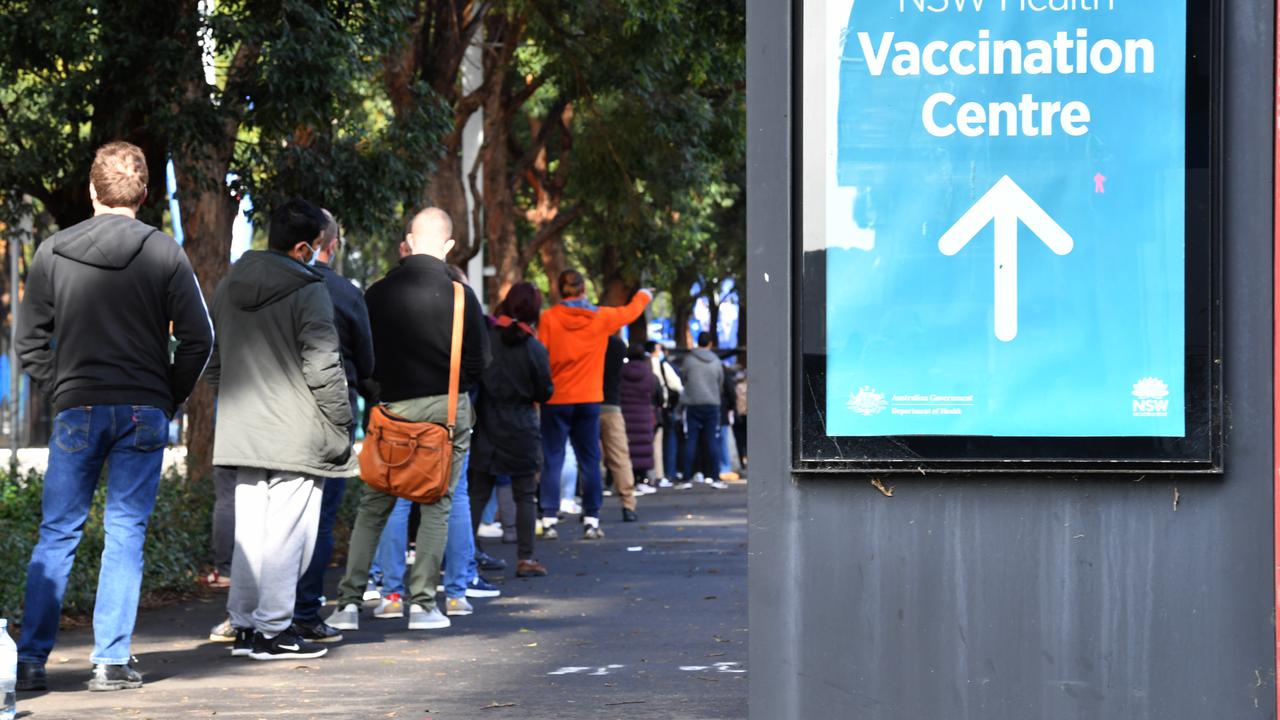 Leaders will be presented with Doherty Institute modeling, which calculates immunization coverage needed to avoid lockdowns and restart international travel.

“The Doherty Institute will be an inspiring, innovative and enabling environment. We are dedicated to identifying and addressing fundamental challenges in all aspects of infection and immunity,” said a statement of the Peter Doherty Institute about their mission.

“Through our leadership, advocacy and education, we will shape policy, practice, and research both nationally and internationally.”

Morrison has tempered expectations of a concrete outcome like setting a “freedom day” similar to the United Kingdom’s widespread dropping of restrictions.

“You do not just pick a day and, you know, get some fireworks,” he said.

The prime minister said the infectious disease modeling would be considered alongside Treasury’s economic advice to inform the path out of restrictions.

“But if we do not get there in one meeting, we will keep meeting until we work out what those rates are.”

He remains confident a vaccination rate will be determined at some stage.

About 17.7 percent of people aged 16 and over have received both doses of a coronavirus vaccine, with a record 201,470 shots administered in the past 24 hours.

“There is no justification for withholding the Doherty Institute’s modeling in advance of government decisions on future pandemic strategy,” Patrick said.

The city and surrounding regional areas face a lengthy lockdown with heavy restrictions set to be extended until the end of next month.

The federal cabinet will also receive an update on virus data, vaccine rollout, and the code for truckies to move around the country.

“This is the first time we have done it, but I am absolutely certain that it will not be the last,” he said.