Preston died at the age of 57 in July 2020 after a two-year battle with breast cancer.
By Zenger News Desk July 30, 2021
Facebook
Twitter
Linkedin
Email 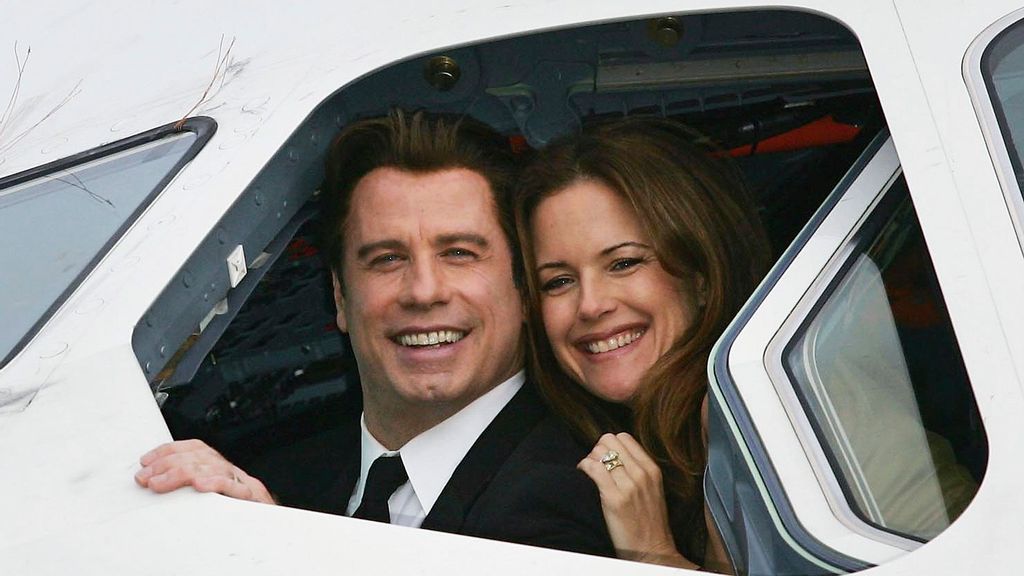 Hollywood movie Off the Rails, which marks the final film performance of the late actress Kelly Preston, premiered in the United Kingdom and Ireland this past weekend. Her husband, John Travolta, fondly remembered her and paid his respects. (Jonathan Wood/Getty Images)

WASHINGTON — Hollywood movie “Off the Rails,” which marks the final film performance of the late actress Kelly Preston, premiered in the United Kingdom and Ireland this past weekend. Her husband, John Travolta, fondly remembered her and paid his respects.

Travolta honored the movie and Preston’s work in a message he shared with his followers on July 23, 2021, on his Instagram handle.

“Off the Rails starring Kelly Preston. Off the Rails is Kelly’s last film ­— she was very proud of it and of all the wonderful talent that she got to work with in it (sic),” he wrote.

“It is available in UK and Ireland theaters starting this Friday, July 23rd! @offtherailsfilm @bklproductions.”

Reacting to the post, their daughter, Ella Travolta, 21, shared three heart emojis in the comments section.

“Off the Rails” narrates the story of a group of women in their 50s recreating a train journey across Europe to fulfill the dying wish of their long-time friend, bringing her daughter along for the ride.

Written by Jordan Waller and helmed by Jules Williamson, “Off the Rails” began its shooting in February 2019, and the “Casino Jack” actor’s cancer was detected just months before that.

Preston died at the age of 57 in July 2020 after a two-year battle with breast cancer.

Appearing on a talk show, Phillips said she and Preston became very close while shooting “Off the Rails” but added that her co-star kept her health issues a secret.

In April this year, Travolta opened up about his mourning process after the passing of Preston.

“I learned that mourning someone is something personal,” he said.

“Mourning is individual, and experiencing your own journey is what can lead to healing. This is different from someone else’s journey.”

He continued to say that it is crucial to “allow the person to live with it and not complicate it with yours (sic).”

“Let’s say you lose someone, and at the funeral, you are very sad, another person approaches who is feeling sadder and then does not leave enough space for you to mourn. Otherwise, it will be two boats plummeting to the bottom. That is my experience (sic).”

“The first thing you should do when you experience grief is to go to a place where you can mourn, without any interference. If I die tomorrow, the last thing I want to see is that everyone around is sunk.”

Travolta shared the news of Preston’s passing on his Instagram handle last summer.

The duo had been married to each other for 28 years.

Preston was known for films like “Jerry Maguire,” “Mischief,” “For Love of the Game,” Death Sentence,” and “What A Girl Wants.”