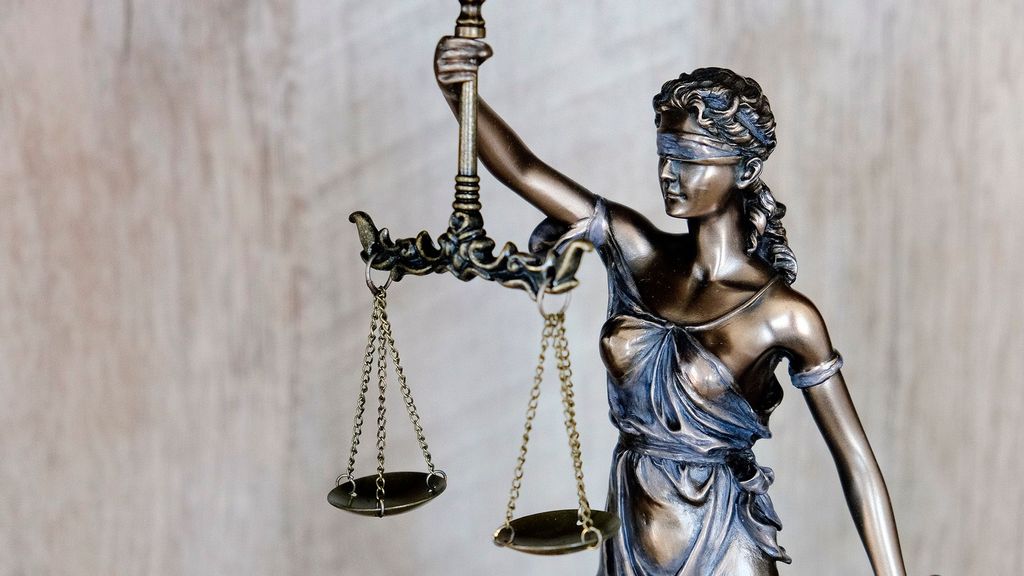 The pleas are regarding a clause in the new rules that would require messaging services to trace the origin of particular messages sent on the service. The pleas have been adjourned till Aug. 27.

A division bench of Chief Justice D.N. Patel and Justice Jyoti Singh at the Delhi High Court adjourned the matter after Solicitor General of India Tushar Mehta, appearing for the Centre, sought adjournment.

WhatsApp has earlier moved the Delhi High Court challenging the clause of the IT Rules, 2021, that would require messaging services to trace the origin of particular messages sent on the service.

“Requiring messaging apps to ‘trace’ chats is the equivalent of asking us to keep a fingerprint of every single message sent on WhatsApp, which would break the end-to-end encryption and fundamentally undermines people’s Right to Privacy,” WhatsApp said in a statement.

“We have consistently joined civil society and experts around the world in opposing requirements that would violate the privacy of our users,” a WhatsApp spokesperson said.

“In the meantime, we will also continue to engage with the Government of India on practical solutions aimed at keeping people safe, including responding to valid legal requests for the information available to us.”

The new IT rules came into effect on May 26 this year. The new guidelines issued by the government of India mandated a grievance redressal system for streaming and digital portals in the country.

“The government welcomes criticism and the right to dissent,” said then Indian Union Ravi Shankar Prasad on Feb. 25. “But it is very important for the users of social media to have a forum to raise their grievance against the misuse of social media.”

Under the new rules, social media platforms will have to have a grievance reparation mechanism, and they will also have to name a grievance officer who shall register the grievance within 24 hours and disposal in 15 days.

The government had said that if there are complaints against the dignity of users, particularly women — about exposed private parts of individuals or nudity or sexual act or impersonation, etc. — social media platforms will be required to remove that within 24 hours after a complaint is made.

The social media platforms will have to have a chief compliance officer residing in India responsible for ensuring compliance with the act and the rules.

The platforms are also required to appoint a nodal contact person who should reside in India for 24X7 coordination with law enforcement agencies. They also will have to publish a monthly report about the number of complaints received and the status of redressal, as per the new guidelines.