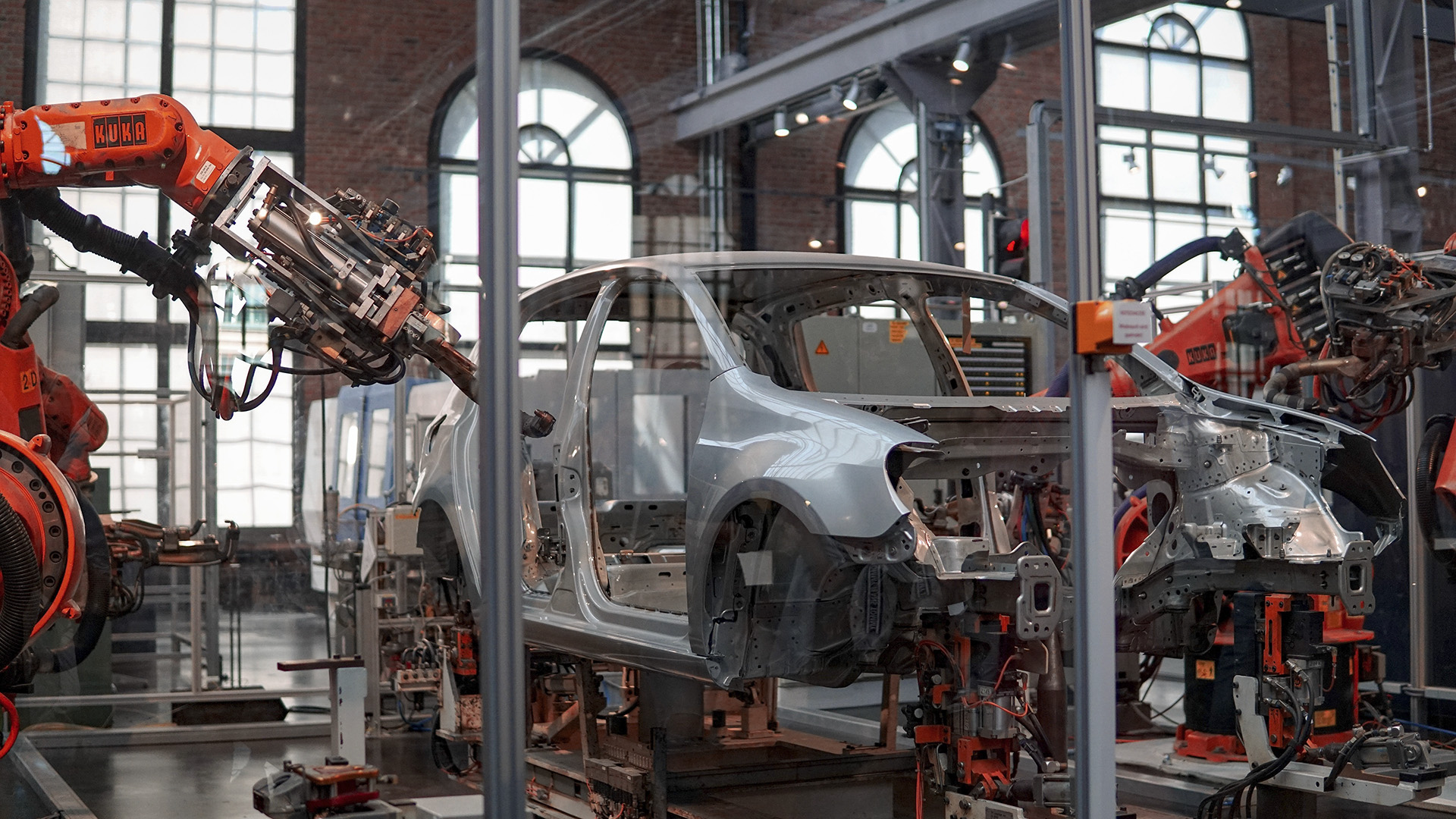 (Representative image) The Indian auto component industry is expected to grow at 20 to 23 percent in revenue during FY2022, supported by strong exports demand, and recovery in original domestic equipment and aftermarket segments, as per the rating agency ICRA. (Lenny Kuhne/Unsplash)

NEW DELHI — The Indian auto component industry is expected to grow at 20 to 23 percent in revenue during FY2022, supported by strong exports demand, and recovery in original domestic equipment and aftermarket segments, as per the rating agency ICRA.

The growth will come in on the low base of the last two fiscals and look optically strong because of the exceptionally weak first half of FY2021, the agency said in a report.

The industry has bounced back during the second half of last fiscal with many auto component suppliers registering record revenue and profits during the fourth quarter of FY 2021Exports which account for 29 percent of the industry’s turnover, also witnessed healthy recovery supported by strong traction in key target markets — the United States and Europe, as per the report.

“For the full year FY2022, we expect a revenue growth of 20 to 23 percent aided by growth across segments and commodity pass through, albeit on a low base,” said Modani.

The report said that chip shortages, slow vaccination rollout in some regions, logistics challenges, and further lockdowns/curfews could be demand dampeners going forward.

The aftermarket sales were also impacted for four to six weeks because of the curfews, lockdowns, and closure of workshops. The industry’s revenues declined by 30 to 40 percent on a quarter-on-quarter basis despite support from exports.

“Despite the strong revenue growth and consequent benefits from operating leverage expected, these headwinds are expected to weigh in on margins,” Modani said.

“The incremental investments will be primarily towards capability development, i.e., new product additions and committed platforms, unlike the investments towards capacity expansion witnessed in the past.”

Modani also said that the interaction with large auto component suppliers indicated a cautiously optimistic approach towards CAPEX plans for the financial year 2021-22, with investments expected to be largely funded by internal accruals.

“Due to high development prospects in all segments of the vehicle industry, the auto component sector is expected to rise by double digits in FY22,” tweeted Indian Brand Equity Foundation, an Indian government trust.

While the quarter-on-quarter decline was relatively sharp, revenues were more than double of the first quarter of FY2021 levels, as per the report.

“The operating margin of auto component suppliers (ex-tyres) is likely to witness a year-on-year improvement of 50 to 75 basis points in FY2022 due to operating leverage benefits, though a sharp increase in commodity prices will keep the overall margin expansion under check,” the report said.