S&P estimates that a return to pre-Covid-19 levels of financial strength will not occur until 2023 or beyond.
By Zenger News Desk July 30, 2021
Facebook
Twitter
Linkedin
Email 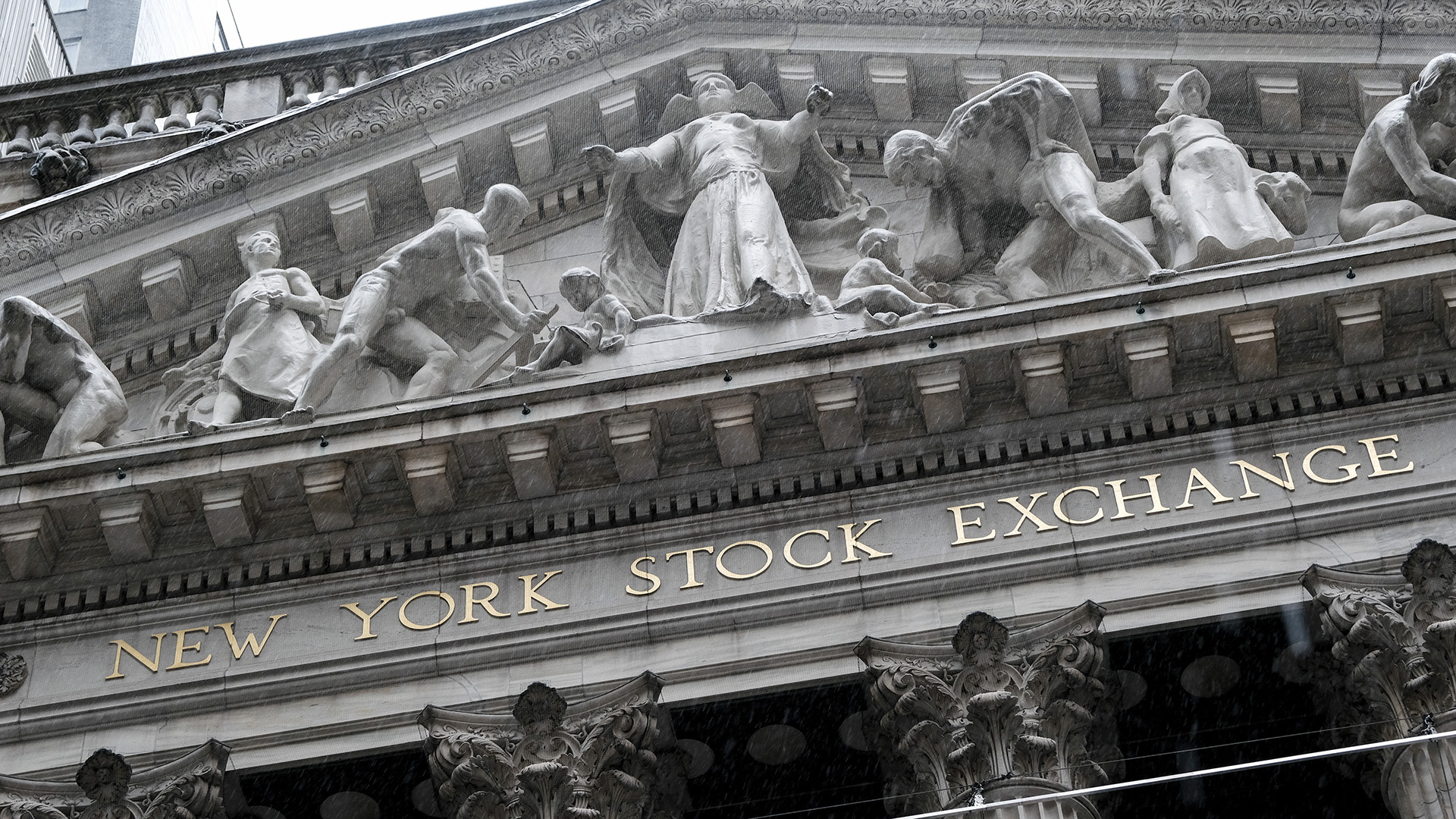 MELBOURNE, Australia — The global banking sector is finding its way back to normalcy, as per a new report by S&P Global Ratings.

The strong support by authorities for households and corporations over the course of Covid-19 has clearly helped banks, the report said.

Lenders were also well-positioned going into the pandemic after banks bolstered their capital, provisioning, funding, and liquidity buffers in the wake of the global financial crisis.

S&P Global Ratings expects normalization to be the dominant theme of the next 12 months as rebounding economies, vaccinations, and state measures help banks bounce back much more quickly than was conceivable in 2020.

“With no vaccine in October 2020, we believed at the time that 2021 could be a very difficult year for banks. State intervention on behalf of corporates and households — including significant fiscal and monetary policy support — is working and banks have benefited.”

S&P’s net negative outlook for the global banking sector improved to 1 percent in June from 31 percent in October 2020. As of June 25, about 13 percent of bank outlooks were negative.

This is significantly lower than October 2020 when about one-third of rating outlooks on banks were negative.

S&P said its base case is that the global banking sector will continue to slowly stabilize as the economic rebound gains momentum and as support is gradually withdrawn.

For 11 of the top 20 banking jurisdictions, S&P estimates that a return to pre-Covid 19 levels of financial strength will not occur until 2023 or beyond. For the other nine, it estimates that recovery may occur by year-end 2022.

As this recovery unfolds, S&P said that it is watching five key risks that include — slow vaccination rollouts and new variants that may disrupt economies; a surge in leverage and high levels of corporate insolvency may strain banks, and a disorderly reflation and market disruption could hurt borrowers, and banks.

“There is an inevitable lag effect on banks’ credit profiles as borrowers recover from the pandemic,” said S&P.

“While bank profitability will unquestionably remain muted in the continuing ultra-low interest rate environment, lenders are better capitalized, more liquid, and less leveraged compared with where they were in 2009, the last period of significant global banking strains.”

S&P Global Marketing Intelligence recently released a report that said that the pandemic has pushed customers out of branches, and banks have ramped up closures.