The opposition leader said that it will put forward environmental policies that show "we are fair about it".
By Fraser Barton July 30, 2021
Facebook
Twitter
Linkedin
Email 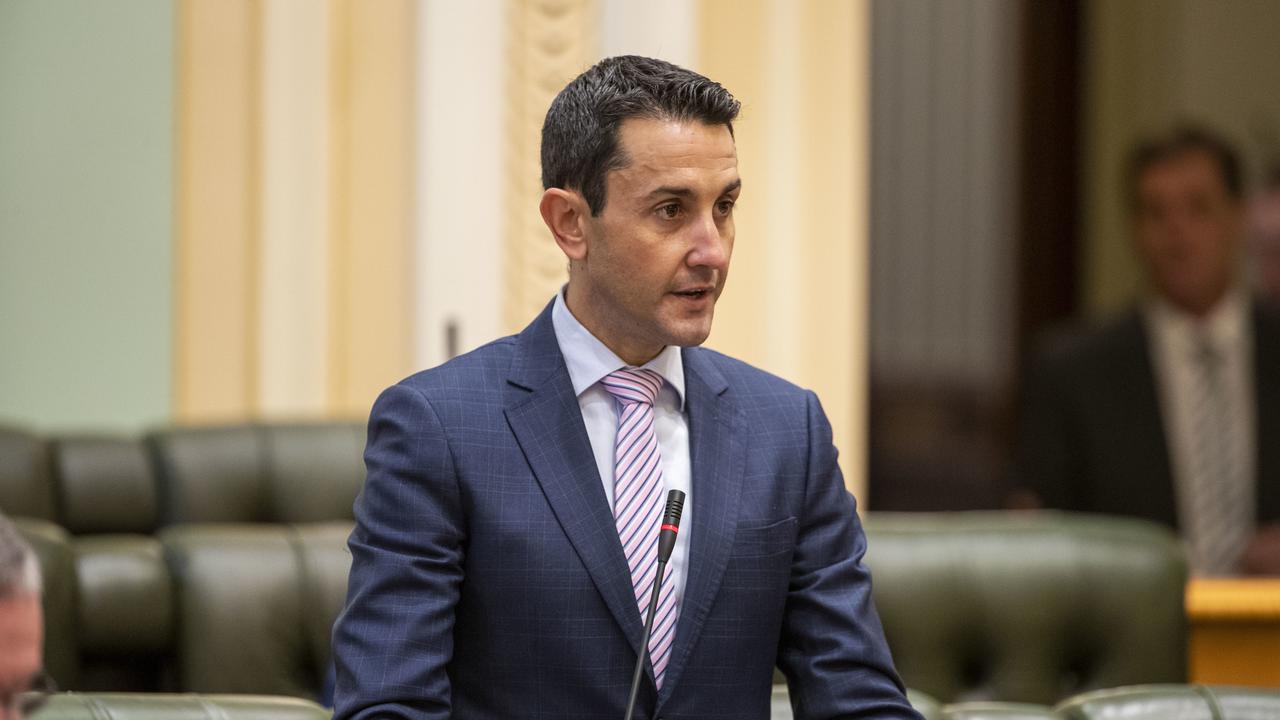 BRISBANE, Australia — Queensland Liberal National Party leader David Crisafulli has sidestepped a question as to whether he would commit to net-zero emissions by 2050 as he laid out his vision for the party.

Speaking at the Queensland Media Club on July 29, the opposition leader said he will put forward a raft of environmental policies that show “we are fair dinkum about it” but took the chance to highlight the government’s failed steps at reaching their own goals.

“The government made a promise that 17 percent of the state would be protected area by now. We’re currently just over eight percent,” he said.

“In the last budget, some areas were set aside for protected areas, and we back that wholly and solely. But the amount that was announced increased our protected area in this state by 0.1 percent. So with that rate, we’ve got 900 years before we get to 17 percent, despite committing to the United Nations we’d be there.”

Crisafulli reassured voters the Liberal National Party’s environmental policies would be tangible, in the marketplace early, and would not disadvantage industry.

“I’d like to think that environmentally, we’ll be able to portray what a true center-right political movement can achieve,” he said.

In laying out his vision for the Liberal National Party, the opposition leader spoke of reforms to the party and an unwillingness to engage in cheap politicking with the Palaszczuk government.

He hopes a stable and coherent opposition and the targeting of marginal seats will see the Liberal National Party back in government.

“Politics is a game of numbers,” Crisafulli said.

“We need 14 seats to govern with a strong, workable majority, and that’s where I intend to focus my energy, in attracting people who want to run for our side of politics and be part of the generational change this state desperately needs, Now is the opportunity, we are reformed, and we will show why we will be relevant.

Earlier this year, the state government pledged to expand Queensland’s protected areas after becoming the first state in Australia to create a new class of the protected area.

She said it will provide the same level of protection on private land as national parks and includes an initial AU$60 million ($44.22 million) to expand Queensland’s protected areas and AU$6 million ($4.42 million) for the Great Barrier Reef Island Arks project.

This builds on 1.2 million hectares (2.96 million acres) of land added to Queensland’s protected areas since the state government was elected in 2015,” said Scanlon.