A mayor in Queensland’s sugarcane heartland has made a historic apology for the blackbirding practices he says were “slavery”. 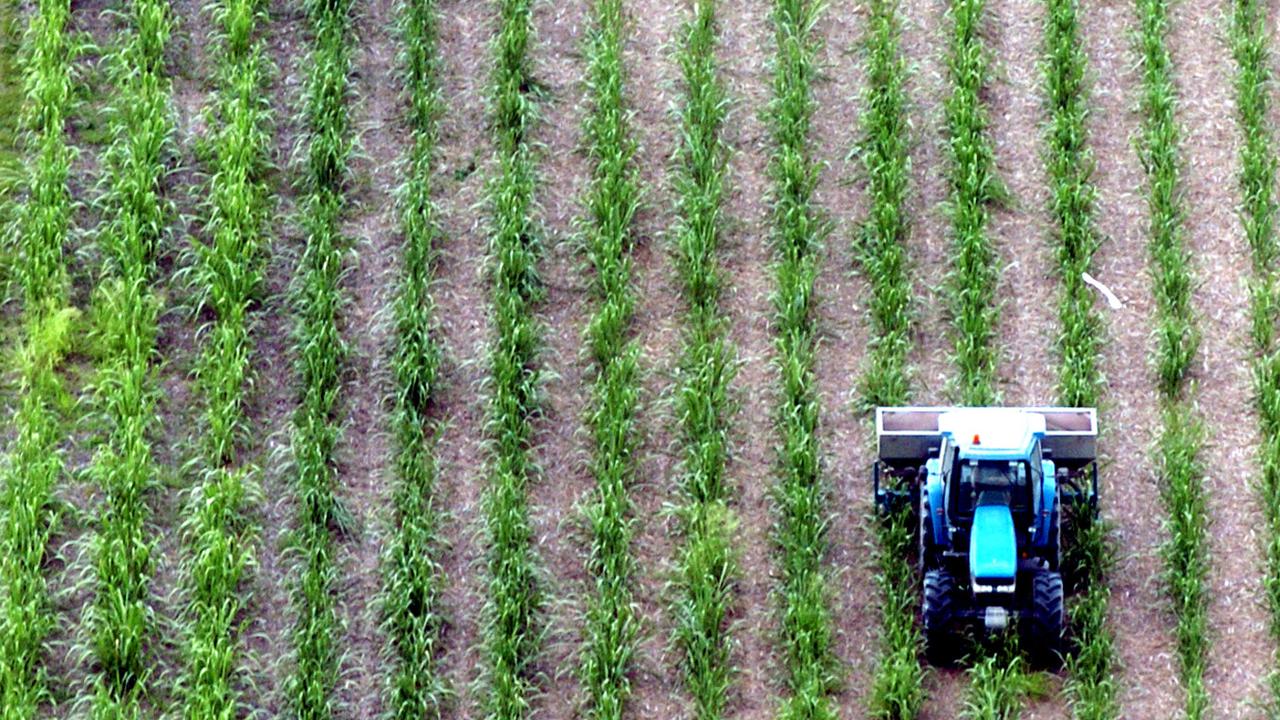 BRISBANE, Australia — A local mayor has entered territory no state or federal politician has ventured after apologizing for the blackbirding practices that helped build Queensland’s sugarcane industry.

“Today, I wish to extend a sincere apology on behalf of the Bundaberg region community for the abuse which occurred in ‘blackbirding’ people from Vanuatu and other Pacific Islands to work in the Queensland sugarcane industry,” he said.

“Our sugarcane industry was built on the backs of Pacific Island labor, along with much of our infrastructure such as rock walls, which are still visible today.”

His formal apology to the region’s South Sea Islander community coincides with Vanuatu’s Independence Day. It comes as Bundaberg Regional Council enters a sister city agreement with Luganville in the Pacific Island nation.

“I sincerely regret the pain caused to families and communities in Vanuatu and other Island nations,” he said

“Saying sorry is necessary for healing and to move forward in friendship. Our industries today rely on voluntary seasonal labor. This must always be a relationship based on respect, courtesy, fairness, and trust.”

Dempsey said the colonial era “was not kind” to Vanuatu, stating its islands were exploited for their natural and human resources since the Spanish arrived at the Island of Santo in the 1600s.

“The British colony of Queensland was one of the exploiters in the 1800s, which continued into the Australian Federation’s early years,” he said.

“I am referring to the practice of employing indentured labor in the canefields.”

The historic apology comes after Prime Minister Scott Morrison drew widespread criticism after stating “there was no slavery in Australia” during the height of the Black Lives Matter movement in 2020.

Morrison said his comments were about how New South Wales was settled on principles that included that the colony could not have slavery.

“My comments were not intended to give offense, and if they did, I deeply regret that and apologize for that,” he said.

He acknowledged “all sorts of hideous practices” had been waged against Indigenous people.

“In Australia, we know we have had problems in our past. We have acknowledged those,” said Morrison.