The Morrison government's response to the Covid-19 pandemic will be the focus of debate as federal parliament resumes.
By Paul Osborne July 30, 2021
Facebook
Twitter
Linkedin
Email 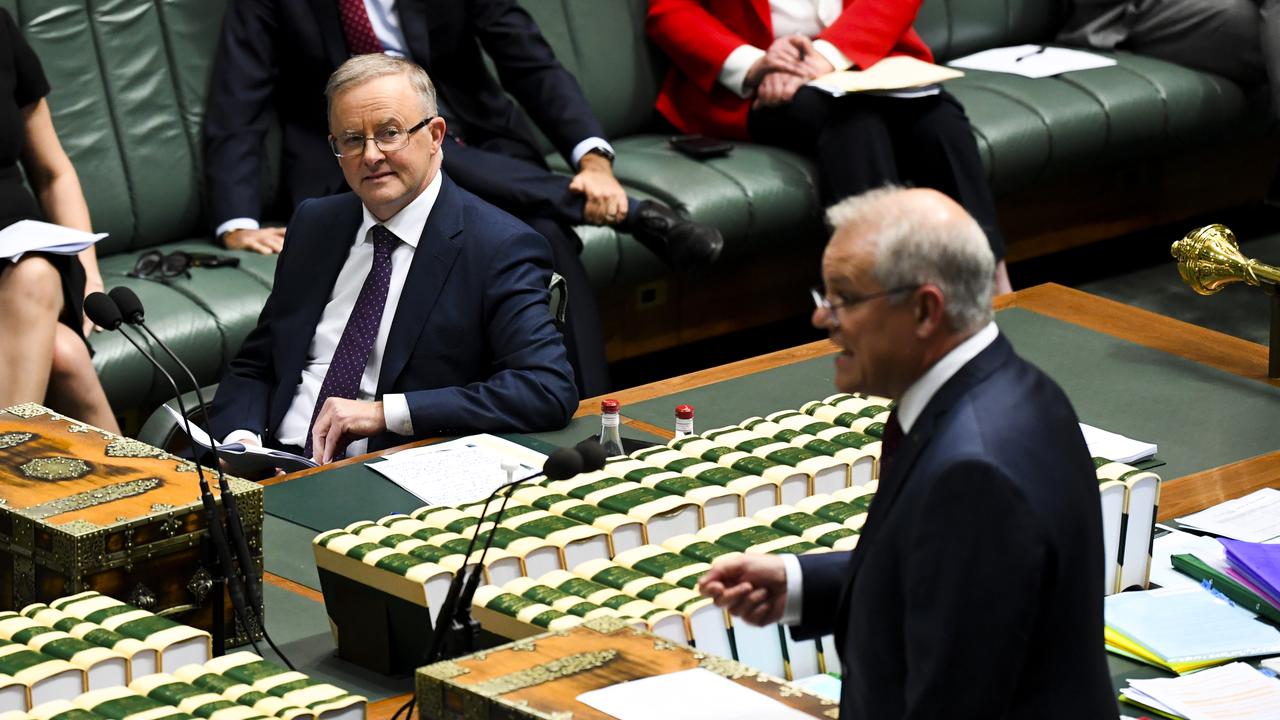 The House of Representatives and Senate will sit for four out of the next five weeks. (Mick Tsikas/AAP Image)

CANBERRA, Australia — The Federal Parliament of Australia resumes on August 3 with about a third of all the members of parliament not coming to the capital city of Australia, Canberra, after weighing up advice on Covid-19.

The House of Representatives and Senate will sit for four out of the next five weeks, as the lockdown of Sydney and surrounding regions continues but other parts of the country lift restrictions.

Prime Minister Scott Morrison will exit two weeks of quarantine at The Lodge early next week. At the same time, Labor leader Anthony Albanese has based himself in Canberra, allowing him to travel interstate.

It is expected about 100 members of parliament, and 45 to 50 senators, will be present while others will videolink in for Question Time and other business.

Parliament House itself is closed to the public. It will have limited staff and officials present, with anyone moving around the building encouraged to wear a mask, physically distance, and sanitize.

A senior Labor source said, “The tone of the parliamentary session would be different to June,” said a senior labor source.

“There was a deep-seated frustration with the government over the slow rate of vaccinations, no improvements in the quarantine system, and a downturn in the economy impacting workers and businesses.”

On July 29, the prime minister will deliver a statement on the Closing the Gap implementation plan — a strategy to improve Indigenous Australians’ health and social prospects.

The government will seek to question Labor’s new-found support for the third tranche of income tax cuts and the ditching of the opposition’s long-held policy on reforming negative gearing of property.

Climate remains a hot topic as the government has not yet committed to net zero emissions by 2050.

Next week, the Senate will deal with bills on university reform, financial advice, child care, education services for overseas students, and the national commissioner for defense and veteran suicide.

Over the coming week, inquiry reports into media diversity, foreign investment, sexual harassment, and discrimination in the workplace will be reported.

There have been 33,473 confirmed cases of Covid-19 with 921 deaths in Australia, reported to the World Health Organization.