Katter's Australian Party is proposing new investments after raising questions about $327 million for the protection of the reef.
By Fraser Barton July 30, 2021
Facebook
Twitter
Linkedin
Email 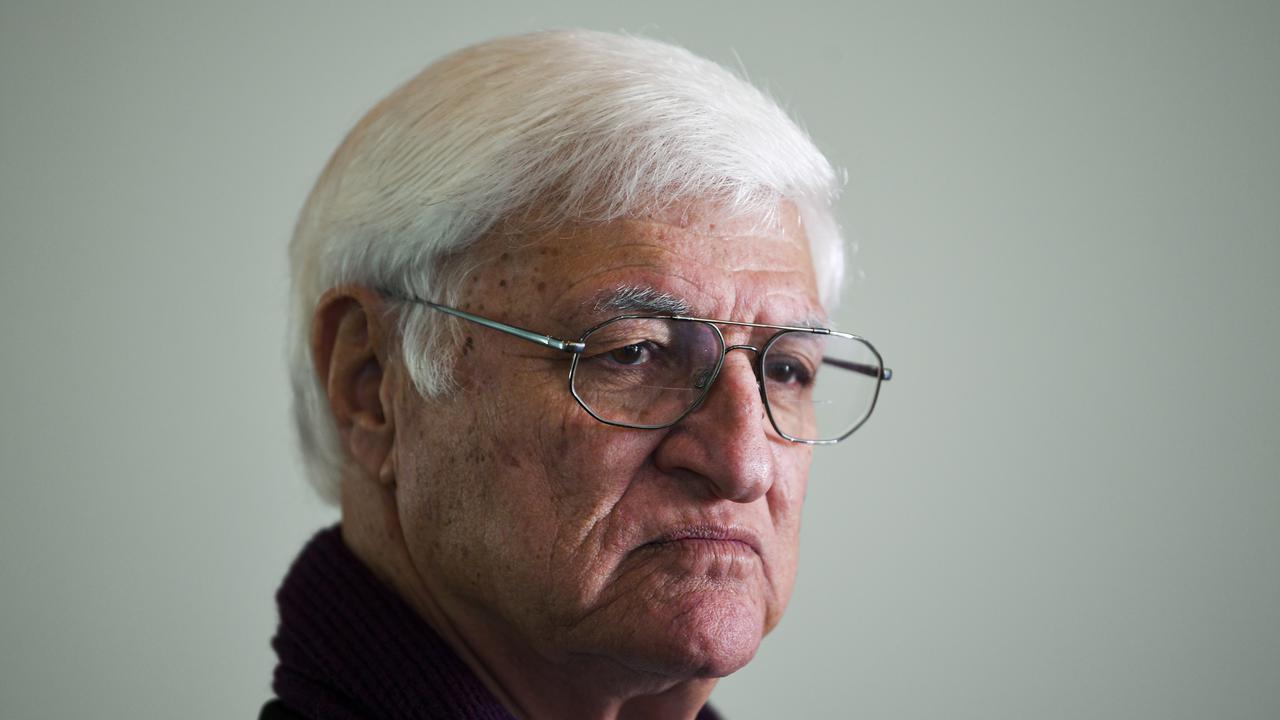 Bob Katter wants to know where a AU$444 million grant to the reef fund in 2018 has been spent. (Lukas Coch/AAP Image)

BRISBANE, Australia — Hundreds of millions of dollars spent by the Australian government to support the Great Barrier Reef have been called into question.

The not-for-profit Great Barrier Reef Foundation oversees a fund “helping protect the coral reefs and the animals that depend on them,” as per its website.

Federal member of parliament for the far north Queensland division of Kennedy, Bob Katter, said the foundation was “gifted” AU$444 million ($327.30 million) by Canberra in 2018. He wants to know where the money has gone while suggesting funds should be spent on decarbonization projects.

“They started off with six employees, now they’ve got 42, and I don’t know how many more are going to be employed,” Katter said.

“But this money is going where? We need it clearly at Cardwell (a rural coastal town north of Townsville), and we can give you no effluent, no CO2, no anything thanks to the new technologies and science.”

Last week, UNESCO gave Australia a further eight months to upgrade its protection of the reef after it considered labeling the site as “in danger” due to mass bleaching events, with government scientists rating the outlook as “poor to very poor.”

While questioning where the AU$444 million grant to the Great Barrier Reef Foundation fund in 2018 was spent, Katter’s party also queried why the foundation recorded AU$401,000 of income in Covid-19 government grants in the 2019/20 financial year.

Anna Marsden, managing director of the Great Barrier Reef Foundation, said in a statement, there are 200 on-ground projects being delivered on the reef, with 71 of these focused on improving water quality.

“Through the Reef Trust Partnership, we’ve held more than 10 open grant rounds for water quality projects (for) which we received a large number of high-quality applications that we’ve been able to support. However, the foundation is always open to hearing about high-impact projects that will help protect the Great Barrier Reef.”

Chief executive of aqua-biotechnology company Pacific Bio, Sam Bastounas, said his company’s sewage treatment plan has the ability to reduce sediment in the area by generating algae back to north Queensland farmers in a closed-loop system.

“It is not the Great Barrier Reef Foundation’s role to fix sewage treatment plans. It’s the local, state, and federal governments that need to fix this,” he said.

Bastounas said that his company could clean up effluent out of the Great Barrier Reef catchment zone over the next three years.

“Why should the poorer communities of north Queensland be disadvantaged and have their residents swimming in beaches that have sewage treatment plans draining into them that don’t comply with international standards?”

The Great Barrier Reef Foundation received the 2018 grant from then-prime minister Malcolm Turnbull and then-environment minister Josh Frydenberg despite coming up short on the federal government criteria, especially when other government agencies with the required credentials existed.

In May, the Australian National Audit Office reported that AU$286 million ($210.8 million) of the grant had remained unspent.