Qantas' decision to outsource the jobs of more than 2000 ground workers may have been partly made for a prohibited reason.
By Hannah Ryan July 30, 2021
Facebook
Twitter
Linkedin
Email 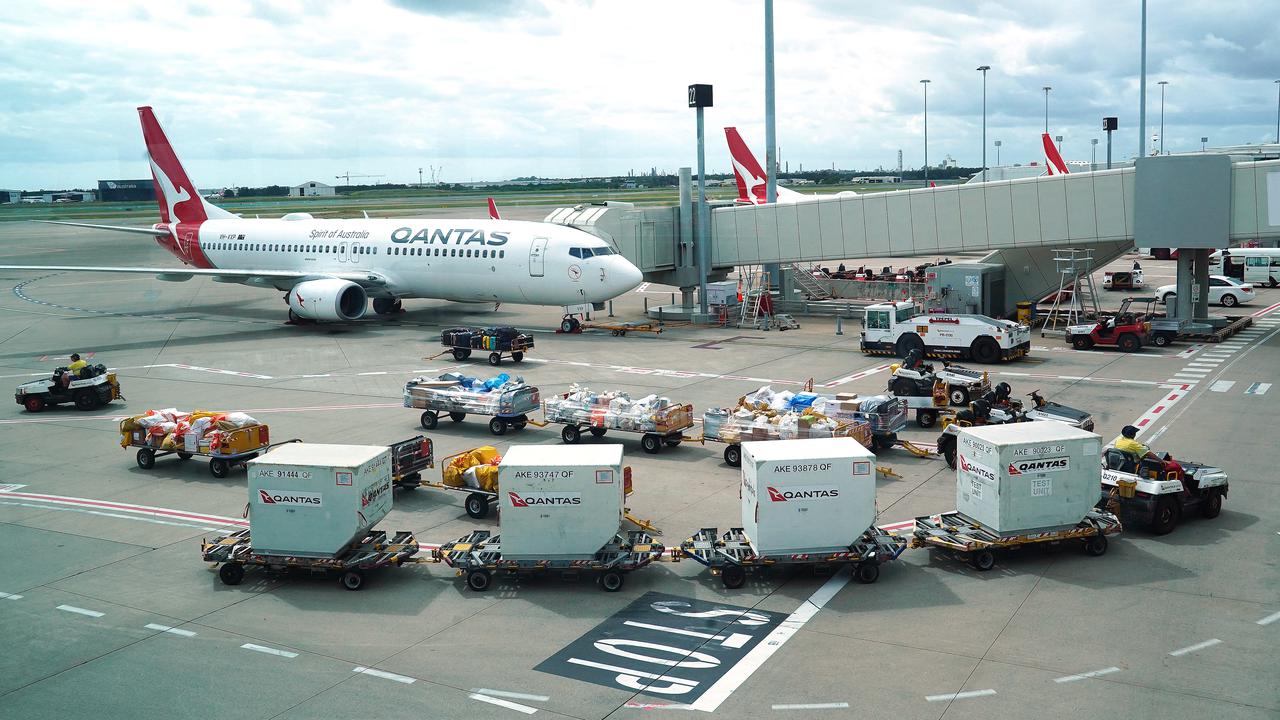 CANBERRA, Australia — Airline ground workers who Qantas dismissed after their outsourced jobs have won a partial victory against the airline giant.

The Federal Court found that Qantas had failed to prove its decision in November 2020 to outsource more than 2000 jobs was not partly made to prevent the workers from engaging in industrial action.

That means the decision to outsource 2500 jobs to sub-contractors was unlawful under the Fair Work Act.

The parties will now argue about what should happen next.

Justice Michael Lee denied the union’s claims that the litigation was a test case on outsourcing in general, describing it as a “fact-specific” case.

Justice Lee knocked back other parts of the union’s claims, including about who decided to outsource.

The judge said it was difficult to establish the motivations for the decisions, as Qantas’ witnesses were well-prepared. The documents about the decision were created with legal risk in mind.

He did not criticize Qantas for that but said that “people often write or speak with greater candor if they assume their comment is going to be kept confidential.”

The decision left baggage handlers, ramp workers, and cabin cleaners across 10 airports, including Sydney and Melbourne, out of work.

The Transport Workers Union said 75 percent of workers have not been able to secure full-time work. A survey of the workers found that 77 percent want their jobs back.

“Workers whose lives have been put into turmoil after being kicked out of work will be expecting their jobs as soon as possible, and we will be seeking meetings with Qantas to ensure this happens,” he said in a statement.

“Senior Qantas management has serious questions to answer after this judgment. The judge made clear that Qantas targeted its ground workers for outsourcing because they were united to fight for decent standards at the airline. The Federal Government’s role in this must also be examined. It has pumped AU$2 billion ($1.48 billion) of public funds into Qantas while allowing the airline to wage war against its workers in a bid to drive down wages.”

The union contended that the company had long been planning to outsource the ground workers, even before the Covid-19 pandemic hit. But Qantas said it was a necessary response to the devastating impact of Covid-19, which cost the company AU$2.7 billion ($1.99 billion) in 2020.