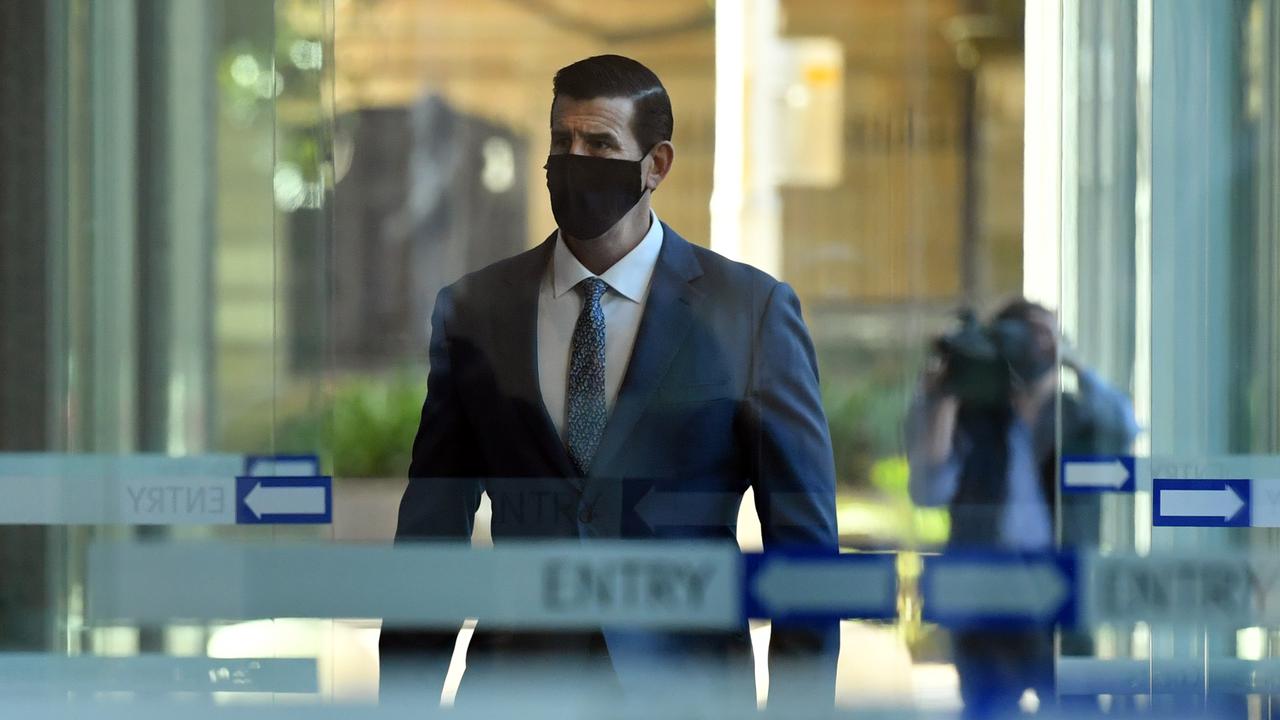 Roberts-Smith, 42, claims Ali Jan was a Taliban fighter, whereas the respondents, three newspapers, say he has kicked off a small cliff while handcuffed.

So far this week, the trial had heard evidence from two Afghan villagers who were present in Darwan, Uruzgan province, when the raid occurred on September 11, 2012.

Man Gul, a farmer from Darwan, is expected to resume his evidence on July 30 after testifying in open and closed court via audio-visual link from Kabul about what he saw after Special Air Service troops arrived in the remote village by helicopter.

Gul, so far in his evidence, has said to the Federal Court in Sydney that Ali Jan was not a Taliban fighter and that he saw the villager’s dead body with gunshot wounds in a field near a berry tree.

“I had followed a trail of blood to find Ali Jan lying on his back,” he said.

The witness has denied agreeing with the aims of the Taliban to rid Afghanistan of foreign soldiers, despite conceding that he hates foreign troops, saying they are cruel and kill and beat innocent people.

“Yes, I said that to the interpreter.”

Gul also admitted that the parent company of the three newspapers had been paying for his and his 14 family members’ food, travel, and accommodation expenses for four months.

“During the Special Air Service raid on the village, I was handcuffed before being asked about the Taliban and rogue Afghan soldier Hekmatullah and hit by a big soldier,” he said.

Hekmatullah had killed three Australian soldiers in the days before the raid.

Earlier this week, another Darwan local, Mohammed Hanifa, told the court that he saw a big soldier kick Ali Jan into a river bed.

Hanifa testified that he then saw two soldiers drag Ali Jan to a berry tree.

The trial is expected to hear from two more Afghan witnesses after Gul completes his evidence.

The trial has temporarily resumed this week amid Sydney’s Covid-19 lockdown to take evidence from the Afghans as the security situation in Kabul worsens.

Australia’s highly decorated soldier and recipient of the Victoria Cross, Ben Roberts-Smith, is suing three newspapers for defamation after the publications alleged that he committed murder by kicking an unarmed and handcuffed Ali Jan off a small cliff and having him shot dead later.