A Loophole In Law Is Bleeding Australian Sharks Of Fins For Trade: Report

Australia’s trade in shark fins is not widely known, and its anti-finning rules are lagging behind the US and Europe. 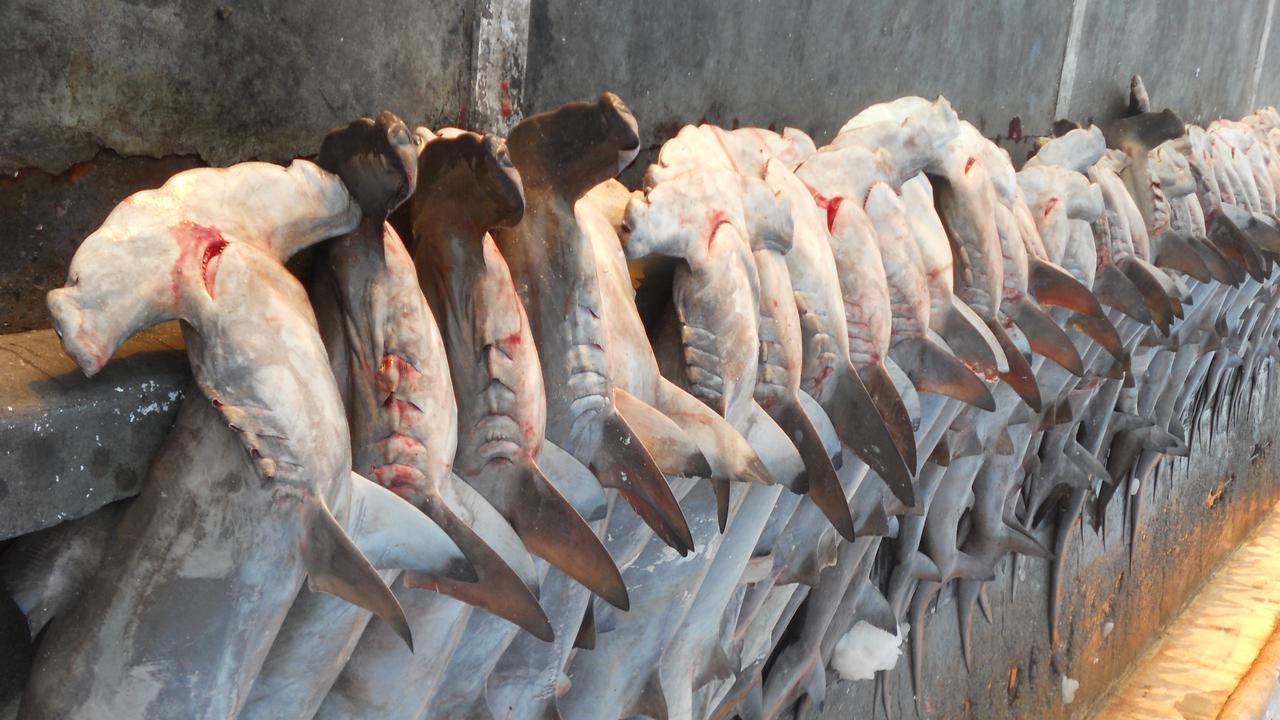 Australia's anti-shark finning rules are lagging the US and Europe, a new report says. (AAP Image)

BRISBANE, Australia — Tighter rules are needed to close a loophole that could allow live shark finning to happen in Australian waters, states a new report.

Australia exports shark fins into China and Hong Kong and imports “a significant volume,” including from countries that do not ensure sustainable fishing practices, the report titled “Management of Shark Fin Trade To and From Australia” said.

“Half of all Australians aren’t even aware we trade in shark fins, let alone how inconsistent and weak our anti-finning rules are,” said Leonardo Guida, a scientist at the Australian Marine Conservation Society.

“Australia’s anti-finning rules are behind those in the United States, the European Union, Canada, and several Mediterranean countries.”

All fishing jurisdictions in Australia have legislation to prevent shark finning at sea. However, the report said there are shortcomings in Western Australia, Queensland, and the Northern Territory.

The practice of “live-finning,” removing fins from sharks before they’re released, is illegal across Australia, but there were loopholes in some fisheries that could allow it to happen, said Lawrence Chlebeck, a marine biologist, Humane Society International Australia.

“One of those main loopholes is what we call a ‘fins naturally attached regulation,'” he said.

Some fisheries in Queensland, Western Australia, and the Northern Territory are exempt from this restriction, meaning sharks can be processed at sea, brought back in pieces, and exported without so much as an export permit.

“Landing the shark whole allows for the identification of species and better population management,” Chlebeck said.

“Right now, that is not happening, and that leaves that loophole for live finning at sea to possibly be occurring.”

By weight, fins are “far more valuable” than the meat of the shark, especially on Asian markets.

“From a fisherman’s standpoint, to fill their holds with the bodies of sharks is really uneconomical,” Chlebeck said.

They indulge in a practice called high-grading, which is the substitution of higher-value meat with higher-value fins and discarding the rest of the “usable product.”

There is also room for improvement in Australia’s tracking of shark exports and imports, the report said.

“We really need to bring the use of Harmonised System Codes, that is used by the rest of the world, to really know how much shark fin is coming in and leaving Australia,” he said.

The fact there was a market in Australia for shark fin imports came as a surprise to researchers, Chlebeck said.

“We’re a first-world country, with all the resources at hand. We really need to be doing a much better job.”

The report, “Management of Shark Fin Trade To and From Australia,” was released on July 29 by a collaboration between the Humane Society International Australia, the Australian Marine Conservation Society, and the Environmental Defenders Office.