The feature is available for limited brands including GameStop, Arden Cove, and ten others. 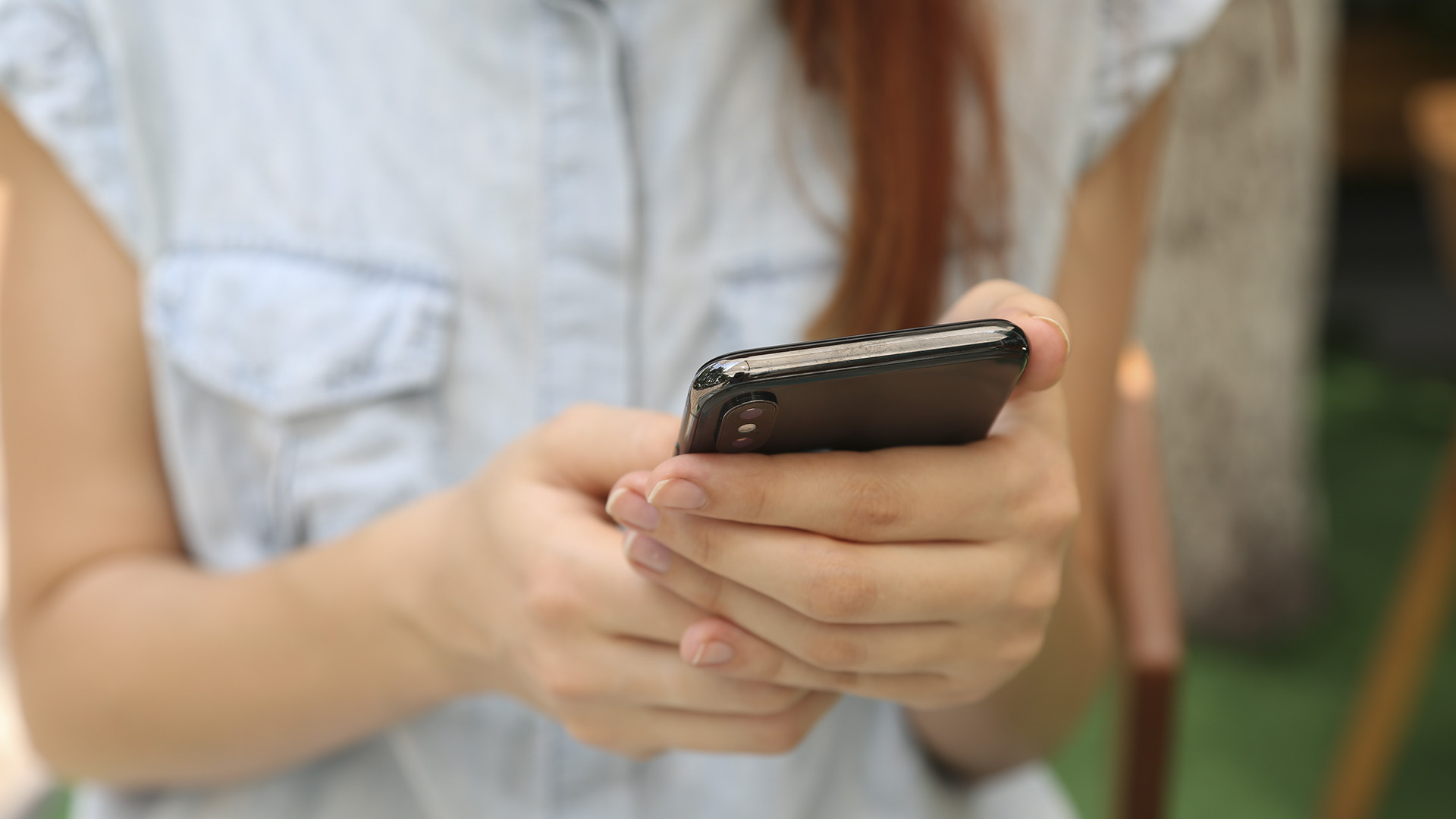 Twitter announced on July 28 that it is adding a new feature to its platform that allows businesses to add a shopping section to the top of their profiles. (Yura Fresh/Unsplash)

WASHINGTON — Microblogging site Twitter said it is adding a new feature to its platform that allows businesses to add a shopping section to the top of their profiles.

The feature dubbed as ‘Shop Module’ has been launched in the U.S. for now, and it offers a carousel of products for visitors to browse. Tapping a product will link to a listing with the option of making a purchase without ever leaving the microblogging platform.

“The Shop Module is a dedicated space at the top of a profile where businesses can showcase their products,” Twitter said in a statement. “When people visit a profile with the Shop Module enabled, they can scroll through the carousel of products and tap through on a single product to learn more and purchase — seamlessly in an in-app browser, without having to leave Twitter.”

The pilot is only available with some brands for now, including GameStop, Arden Cove, and around ten others, as per a media report.
Twitter did not reveal a timeline for when it might expand to add more brands.

“The pilot is currently limited to iOS devices for people who use the service in English,” Twitter said.

Other social media platforms — Facebook, Instagram, WhatsApp, and Pinterest, have also introduced new features to turn their services into shopping destinations, and Twitter has added a ‘Buy’ button in the past next to tweets.

However, Twitter officially dropped the ‘buy’ button feature in 2017.
Twitter’s ‘shop module’ pilot comes as the platform is exploring ways of making money beyond showing ads, as per a media report.

“We’ve historically known that there are millions of small businesses on Twitter, but we weren’t doing a great job making the case to them for why they should advertise and making it really easy for them to buy ads,” tweeted Twitter in March.

“So we’ve been increasing the team who sells to those small businesses, and we’re also working on products to make it really easy for them to set up a presence for their business on Twitter, to buy ads and promote their Tweets in a really simple way.”

This year, the microblogging site also announced a paid subscription service with access to premium features, as well as plans to let users charge for access to exclusive content and a Tip Jar feature for one-time payments.

“We will be rolling out our first iteration of Twitter Blue in Australia and Canada. Our hope with this initial phase is to gain a deeper understanding of what will make your Twitter experience more customized and more expressive,” Twitter said in a statement on June 3.

“Subscribers will also get access to perks, such as customizable app icons for their device’s home screen and fun color themes for their Twitter app, and will have access to dedicated subscription customer support.”