Trevor Noah will be joining forces with TIME Studios, Sugar23, and P&G Studios for a new documentary series. 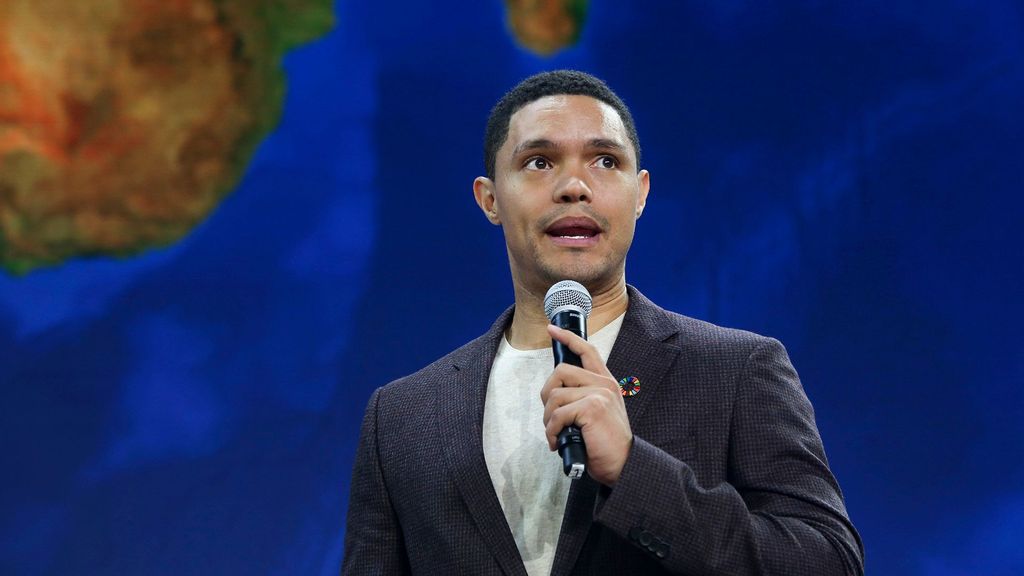 WASHINGTON — South African comedian and TV host Trevor Noah will be the executive producer on “The Tipping Point.”

The series will explore shifting developments across culture and address topics such as the consequences of the 2020 election that resulted in voting rights challenges and LGBTQ+ rights, political polarization, and the global refugee crisis.

The series has been described as one that will offer a “fresh perspective on the influence and legacy of recent events and how they have charted new and unanticipated paths forward.”

Each film will be a stand-alone documentary from Noah, LeBron James, and Maverick Carter through their media company, The SpringHill Company. The series will also include Angelina Jolie, Kat Graham, and Lance Bass, as per reports.

“I am excited to be working with TIME Studios, Sugar23, and P&G Studios on this important documentary series during one of the most fascinating and challenging periods in modern history,” said Noah, while speaking about the upcoming project in a statement.

“I hope these documentaries will act as a mirror to our society and showcase our resiliency while providing hope for the path ahead.”

Noah and Day Zero Productions’ Haroon Saleem will be the executive producers alongside Michael Sugar, Ashley Zalta and David Hillman of Sugar23, and Ian Orefice and Alexa Conway of TIME Studios.

Ashley Dizon will be overseeing the project on behalf of Day Zero Productions, while Carrie Rathod, Marc Pritchard, and Kimberly Doebereiner will oversee the project for P&G Studios, according to reports.

“This series of documentaries is serendipitously positioned for this very moment in time,” said Orefice and Saleem.

“Each film in The Tipping Point will dig deep to provide an objective and comprehensive view of what is happening, how we got here, and where it could lead. Our talented storytellers are going to take you there, and we’re thrilled to be along for the ride.”

Noah is the host of the Emmy and Peabody-winning “The Daily Show” on the television channel Comedy Central. He has written, produced, and starred in several comedy specials and was the subject of David Paul Meyer’s award-winning documentary film “You Laugh But It’s True,” which tells the story of his remarkable career in post-apartheid South Africa.