Small business financial advisers say the industry has been broken by the extent of regulation since the banking royal commission.
By Colin Brinsden July 29, 2021
Facebook
Twitter
Linkedin
Email 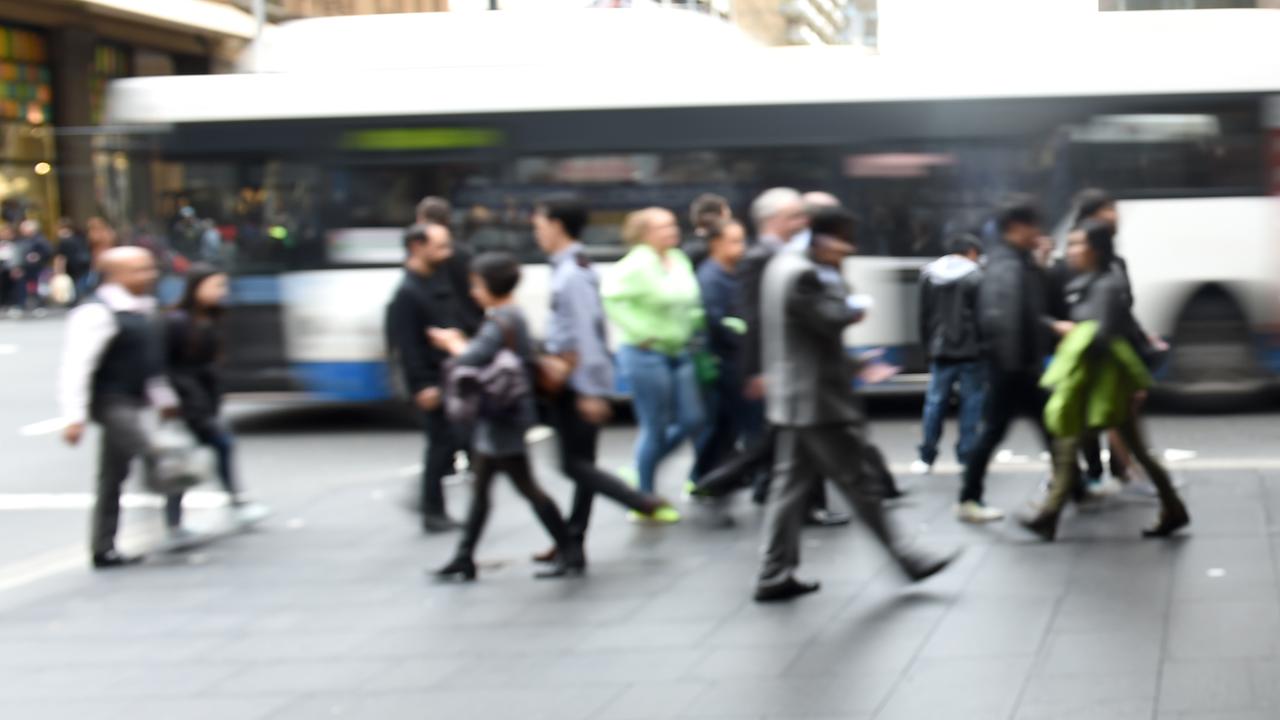 Financial advice is becoming out of reach for many Australians, a federal committee has been told. (AAP image)

CANBERRA, Australia — Financial advisers operating as small businesses have pleaded with federal politicians to reconsider the extent of regulation imposed on the industry in the wake of the Hayne banking royal commission.

The Australian Government established the royal commission on December 14, 2017, under the Royal Commissions Act 1902, to inquire into and report on misconduct in the banking, superannuation, and financial services industry.

Michael Nowak, the national president of, Association of Financial Advisers, said financial advice has become increasingly costly to provide and more complex and is becoming out of reach for many Australians.

He said to the parliamentary economics committee that many advisers had closed their business, some suffering from mental health issues.

“Financial advisers have left the profession in droves,” he said.

There were nearly 29,000 advisers at the time of the royal commission, but that has since fallen to just over 19,000.

“Our message is the balance must be re-established between regulation and consumer protection to ensure financial advice remains viable to the average Australian,” Nowak said.

“We believe the system is now broken, and the most critical impact of all this is financial advice has become inaccessible and unaffordable to everyday Australians.”

He said there is even more legislation in front of parliament at this moment, potentially driving up high additional costs.

Nowak believes financial advice has never been more important than the last 18 months during the Covid-19 pandemic.

He conceded the financial advice industry had been impacted by scandals in recent years, resulting in the royal banking commission recommending what it saw as necessary reforms.

But Nowak said the royal commission’s focus was on the conduct of big institutions rather than small business financial advisers.

He said the cost of running a small business financial adviser service had increased markedly, with licensing fees as much as AU$70,000 ($51,498), indemnity premiums rising significantly and the levy to the Australian Securities and Investments Commission trebling to over AU$3000 ($2207).

The Australian Securities and Investments Commission is an independent commission of the Australian Government tasked as the national corporate regulator.

“Seemingly, small business financial advisers are continuing to pay for the legal action taken against the large institutions following the royal commission, despite the fact the big four banks have exited financial advice,” Nowak said.

“This is an extraordinary burden to expect from small businesses.”

As of March 2020, 40 percent of Australian businesses indicated that the novel Coronavirus had not affected their business at all. At the same time, 17 percent of companies stated that they were affected greatly, and almost a third somewhat suggested reports.