Piano maestro Victor Makarov has lost his court battle over the revoking of his Australian citizenship after his conviction.
By Cheryl Goodenough July 29, 2021
Facebook
Twitter
Linkedin
Email 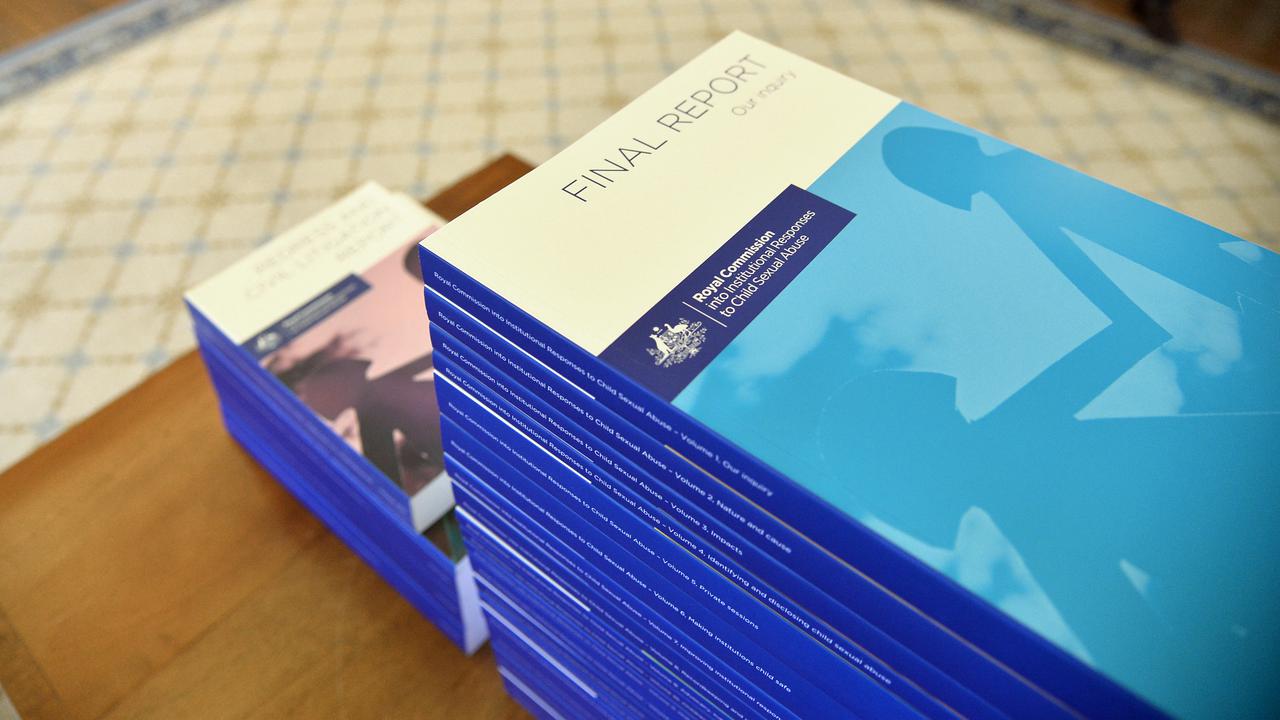 CANBERRA, Australia — A renowned musician and piano teacher who was jailed for sexually abusing pupils more than 15 years ago have lost another court battle.

Victor Makarov, who is in his late 60s, lived in Ukraine from the age of three until he emigrated to Australia in 1998 to take up a position at the Australian Institute of Music.

Makarov was convicted in 2004 and 2005 of child sex offenses committed against students, some as they practiced at the institute’s studios.

After his conviction, but before some appeal processes were finalized, the Australian government started to take measures to revoke the citizenship he had obtained in 2001. Makarov was released from prison in 2018 after serving his full sentence.

Since then, he has been in immigration detention as his lawyers try to challenge the decision to revoke his citizenship.

In early correspondence, Makarov proclaimed his innocence, referring to his “upstanding reputation and status within the music community,” as per the Federal Court judgment handed down on July 28.

He provided about 80 letters from former students, colleagues, friends, and parents of former students “attesting his capabilities as an excellent musician and piano teacher.”

In 2019 Makarov formed a view — based on two Ukrainian lawyers’ opinions — that he had lost his Ukrainian citizenship when he acquired Australian citizenship, making him stateless if revoked.

But the Australian government was told by the Ukrainian Embassy in 2007 that its citizens had to apply to lose citizenship as it was not lost automatically when they require foreign citizenship.

The abuse students sustained at the hands of Makarov was raised in the Royal Commission into Institutional Responses to Child Sexual Abuse. In 2013, the Australian government established the commission under the Royal Commissions Act 1902 to inquire into and report upon responses by institutions to instances and allegations of child sexual abuse in Australia.

“In 2017 that the Australian Institute of Music did not take proper steps to protect Makarov’s students, with the tutor being allowed to continue teaching under supervision for months after he was charged with several child sexual offenses in February 2004.” said the report of the royal commission.

Despite the Department of Education of New South Wales having rated Makarov a “high level of risk.”

The Federal Court judges on July 28 dismissed Makarov’s appeal, deciding in favor of the ministers of home affairs and immigration, citizenship, migrant services, and multicultural affairs.