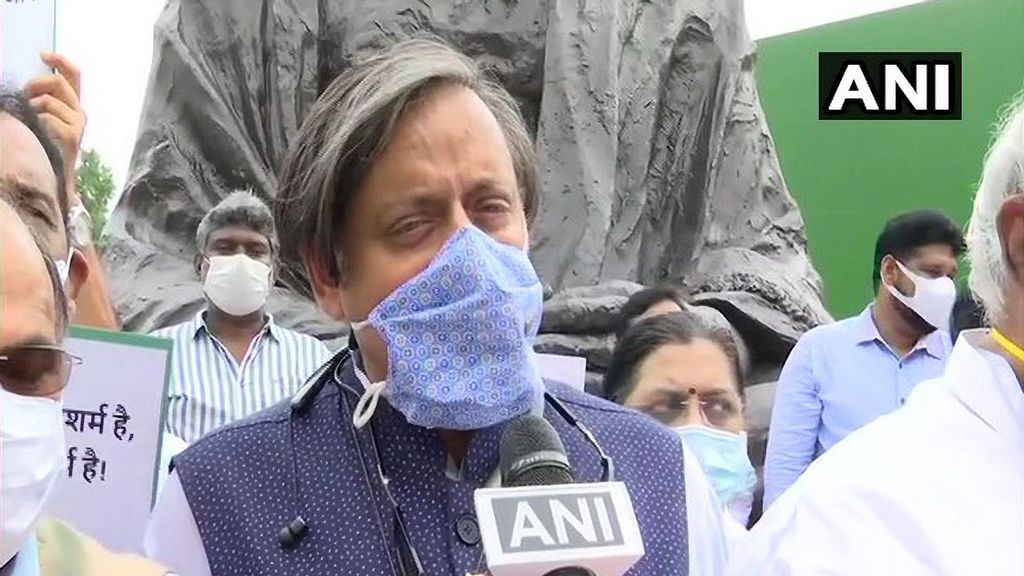 NEW DELHI — An Indian parliamentary panel led by a politician belonging to the opposition party, the Indian National Congress, summoned officials from the Ministry of Electronics and Information Technology and the Ministry of Home Affairs over the Pegasus spyware issue.

“The ‘Pegasus Project’ issues come under these agendas. The standing committee has the right to question the government secretaries. We demand a sitting Supreme Court Judge led the judicial probe.”

Names of over 40 Indian journalists and political personalities had appeared on a leaked list of potential targets for surveillance by an unidentified agency using Pegasus spyware, as per a media report.

The report said that the Indian government used the Pegasus software to spy against its citizens, journalists, and political personalities for its own benefit.

“The allegations regarding government surveillance on specific people have no concrete basis or truth associated with it whatsoever,” the Ministry of Electronics and Information and Technology said.

“In the past, similar claims were made regarding the use of Pegasus on WhatsApp by the Indian State. Those reports also had no factual basis and were categorically denied by all parties, including WhatsApp in the Supreme Court.”

The spyware ‘Pegasus’ is made by Israel-based firm NSO Group, and the company only sells the software to governments.

“This is a wake-up call for security on the internet. The mobile phone is the primary computer for billions of people. Governments and companies must do everything they can to make it as secure as possible. Our security and freedom depend on it,” Will Cathcart, the head of WhatsApp, tweeted on July 18.

The leaked list was first obtained by France-based Forbidden Stories and Amnesty International and was later shared with other news organizations as part of a worldwide investigative project named the ‘Pegasus Project.

A Public Interest Litigation (PIL) has also been filed in the Indian Supreme Court seeking an appointment of a Supreme Court-led Special Investigation Team (SIT) to probe into the Pegasus spyware row.

“Whether buying Pegasus software without approval can or cannot contradict Articles 266(3), 267(2), and 283(2) of the Indian Constitution,” the litigation said.

“And for that, can the accused persons be not prosecuted under section 408 (Criminal Breach of Trust), 120-B (Criminal Conspiracy), and several other relevant provisions of the Indian Penal Code (IPC) and other statutes.”