The Victorian Coroner's Court has found a new class of drugs contributed to the 4551 fatal overdoses in the past decade.
By Liz Hobday July 29, 2021
Facebook
Twitter
Linkedin
Email 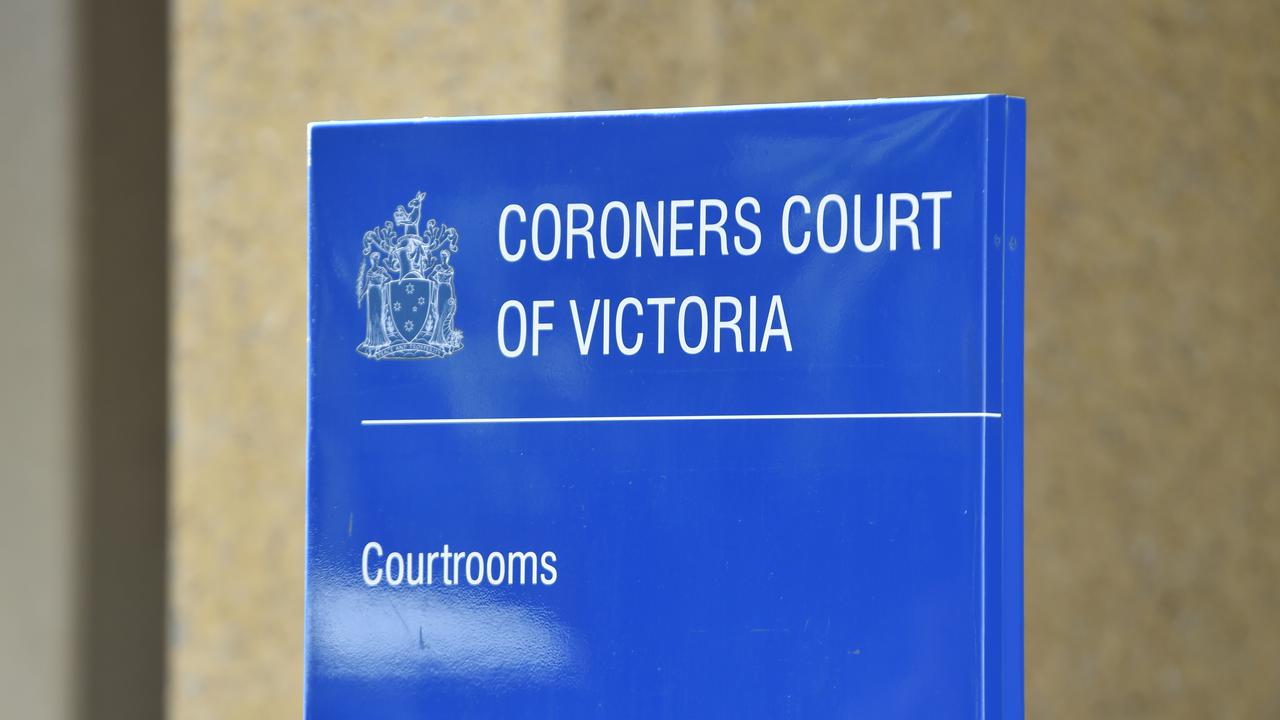 The Victorian Coroner's Court has found 4551 people died from fatal overdoses in the past decade. (James Ross/AAP Image)

MELBOURNE, Australia — More people dying from drug overdose are using new synthetic drugs in the southeast Australian state of Victoria, as per a coronial analysis of such fatalities during the past decade.

4551 people were victims of fatal overdoses in the state between 2011 and 2020, the Victorian Overdose Deaths report found.

Men were twice as likely to die of an overdose than women, with 35-54-year-olds most at risk.

The report identified a new trend in lab-made narcotics called “New Psychoactive Substances,” which contributed to 33 fatal overdoses in 2020.

“The data highlights the urgent need for appropriate harm reduction interventions to mitigate the risks associated with New Psychoactive Substances use,” states the Coroner’s Court review.

New Psychoactive Substances are designed to replicate the effects of other well-known illegal drugs such as cannabis, MDMA, and cocaine, or pharmaceuticals such as benzodiazepines and opioids.

Some of the drugs are so new they have only been on the market for a matter of weeks or months.

Given the rapid rise of New Psychoactive Substances, their effects have not been well studied, and there is some uncertainty about their impact in fatal overdose cases.

Previous coronial inquests into deaths involving these new and emerging drugs have called for developing a drug early warning network and a drug checking service.

More broadly, pharmaceutical drugs such as benzodiazepines played a role in more than three-quarters of fatal overdoses in 2020, while illegal drugs were involved in half of all cases, and alcohol was a factor in 30 percent.

The anticonvulsant and anxiety drug Pregabalin has also emerged as a frequent contributor to deadly overdoses.

The report did have some good news, with a slight decline in overall deaths since 2018.

While drug experts had been concerned that the impacts of the pandemic might exacerbate drug-related harms, this has not been the case so far, with an increase of 10 overdose deaths (1.9 percent) between 2019 and 2020.

Deaths from heroin decreased by 12 percent to 187 between 2019 and 2020, while fatal overdoses involving methadone fell also.

However, deaths from cocaine, MDMA and GHB overdoses increased in 2020 to reach ten-year highs.

“Trends in drugs involved in overdose deaths are always changing, which highlights the need for timely data and policies that reduce harms,” he said.

The report is the first of a planned series of public releases by the Coroner’s Court to support drug harm reduction efforts.