Water activities abound in Mexico, which has many miles of coastline and beaches, as well as lagoons and beautiful rivers.
By Claudia Rivera July 29, 2021
Facebook
Twitter
Linkedin
Email 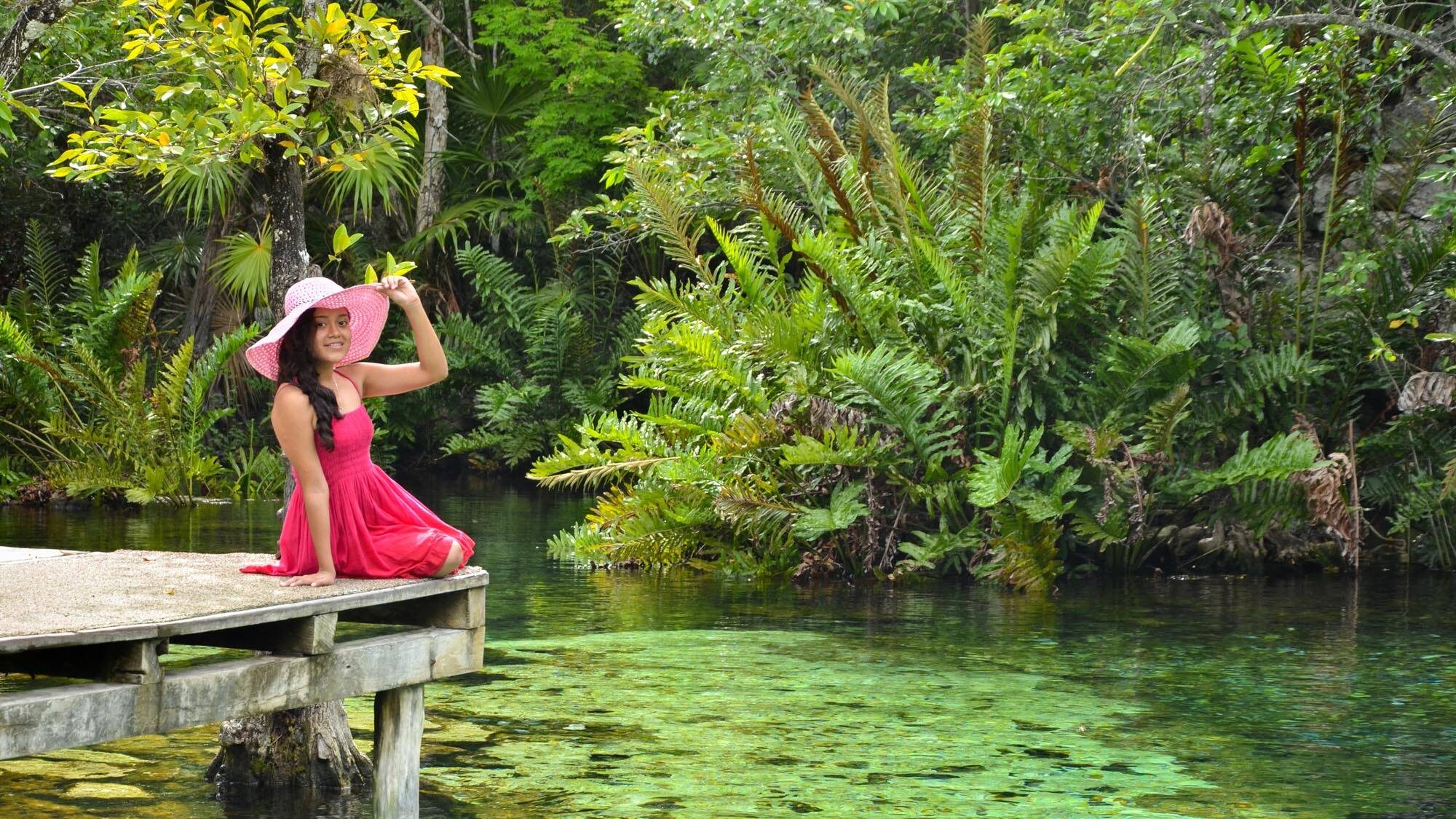 Mexico boasts all kinds of paradises. From mountains to colonial towns with a certain mystique, and from romantic beaches to modern cities: the country is full of landscapes worthy of framing. And for those who love the water, Mexico offers destinations in several states that are good places for snorkeling, diving, and other water activities

“Mexico is among the most-visited international tourist destinations for a reason. From north to south and from east to west, it is full of heavenly places for all kinds of tourists,” said Ana María Zamudio López, a sales agent at a Mexican travel agency.

“Beach destinations are the most popular, especially those beaches in the Caribbean and the Los Cabos area, in addition to traditional ones like Acapulco. However, there is also a growing demand for lesser-known, more remote destinations. Mexico is also known for its culinary masterpieces and the hospitality of its people,” she said.

Jacques Cousteau called the Sea of Cortez “the world’s aquarium” due to its marine biodiversity. Each year, it receives one of the largest migrations of gray whales in the world.

A dive in Baja California Sur’s waters offers the possibility of swimming alongside giant manta rays, turtles, pufferfish, octopuses, eels, and many other marine species. Two popular dive sites in the Sea of Cortez are Cabo Pulmo and the Espíritu Santo Archipelago.

For those daredevils who love deep water, the beaches of Cozumel are ideal for snorkeling due to their crystal-clear waters. These beaches have become more accessible in recent times, as new infrastructure has allowed the construction of many direct and indirect roads and flight routes that connect Southeastern Mexico with the rest of the country.

It is also possible to admire the Mesoamerican Barrier Reef System, a marine region that stretches more than 600 miles (1,000 km) from Mexico to Honduras. The most popular places to dive near the coral reef are Isla Mujeres and Holbox, sanctuaries for the whale shark, the largest fish in the world.

Finally, there is a place called ‘El Cielo,’ where people can find the seabed with the largest number of starfish in the entire Caribbean.

Veracruz also has a coral reef ecosystem that has tremendous biological value and historical relevance due to the many sunken ships in the area — some of them dating back to colonial times.

Though Veracruz’s coral reef is not as well known as the Mesoamerican Barrier Reef System, its biodiversity makes it one of Mexico’s natural wonders and an excellent site for diving. It stretches over more than 120,000 acres (about 50,000 hectares) along the Veracruz coast, including the Port of Veracruz, Boca del Río, and Alvarado.

There is also an island worth visiting, known as ‘the middle island.’ The only way to get to it is by hiring a boat in the town of Antón Lizardo. The waters are so crystal clear and shallow that it is easy to see the marine fauna.

In addition to being one of the states with the most significant cultural and gastronomic offerings, Oaxaca is host to beautiful beaches. One of them is the famous Zipolite, the best-known nudist beach in the country.

There, travelers can find boat tours operated by locals who know the best places to snorkel in shallow waters.

Translated and edited by Mario Vázquez; edited by Kristen Butler.