Mask-Use Catching On In South Australia After Lockdown Ends

South Australians have taken well to wearing masks in public after emerging from the week-long Covid-19 lockdown. 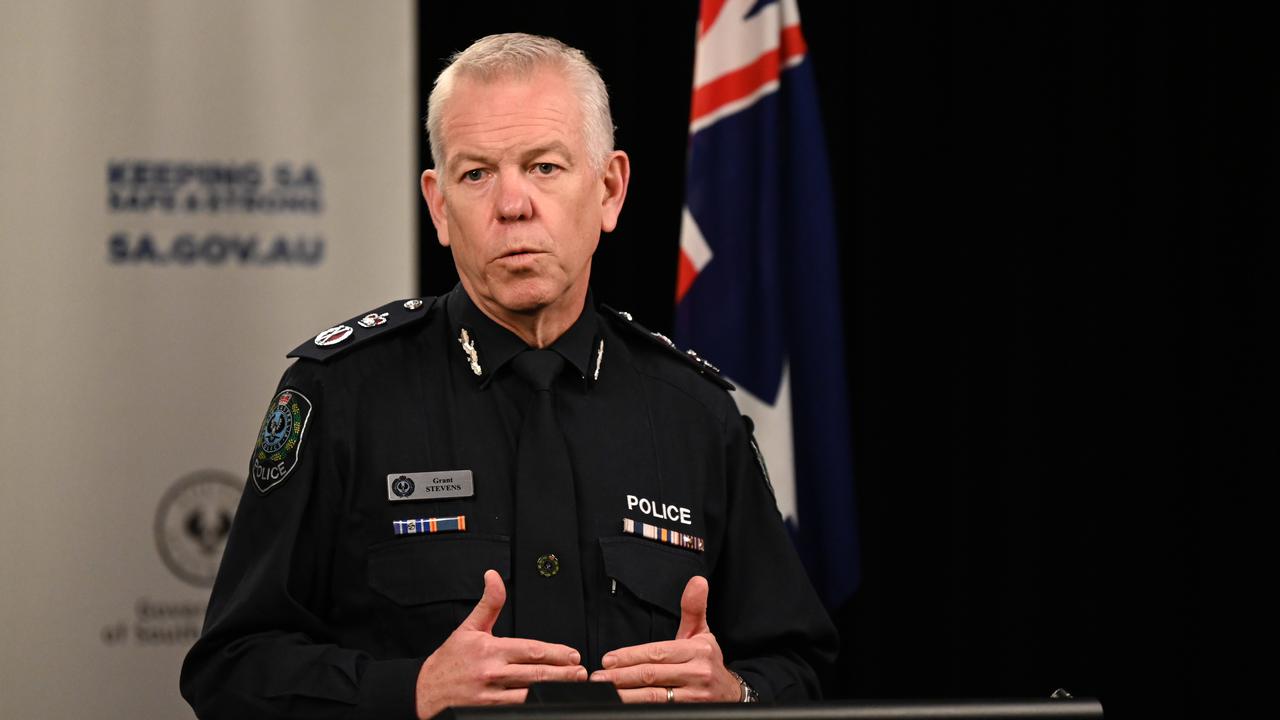 Police Commissioner Grant Stevens has praised the use of masks by South Australians after lockdown. (Pool, Naomi Jellicoe/AAP Image)

ADELAIDE, Australia — South Australians have embraced the new normal of wearing masks almost everywhere after emerging from their Covid-19 lockdown.

The mask rules, which include their use in secondary schools, in most public spaces, and on public transport, are part of a raft of restrictions left in place after the shutdown ended at midnight on July 28.

Police Commissioner Grant Stevens said based on his initial observations, the use of masks has been high across the community.

“In public, in indoor places, it is an obligation and a requirement on every individual, so let’s all do the right thing,” he said.

“If we come across people who are not complying, we will inquire as to the circumstances. But once again, we’re going to work with the community right throughout the course of our response.”

A face-covering is required to be worn in high-risk settings, including medical facilities, aged care centers, public transport, personal care services, and all indoor public spaces, including supermarkets.

In other restrictions to stay in force for at least a week, all food and drink consumption must be seated, and dancing and singing remain banned.

Family gatherings are limited to 10 people, although weddings and funerals can have up to 50.

The state will also take a tough stance on people returning from New South Wales, with another 177 virus infections revealed there on Wednesday.

Premier Steven Marshall said the state government was mindful there were South Australians anxious to get home following the decision to close the border to everyone except essential travelers and those granted a special exemption.

“But at the moment, we have got to be very careful when we bring anybody back in from New South Wales,” he said.

“South Australia would look at every case on an individual basis, but not everybody would be granted entry.”

With no new cases in South Australia on July 28, the so-called Modbury cluster stands at 19 confirmed infections, with 11 of those linked to the Tenafeate Creek winery near One Tree Hill.

About 5000 people across Adelaide remain in home quarantine after visiting potential exposure sites.

The cluster began with an 81-year-old man who recently arrived in Australia from Argentina and was quarantined in Sydney before traveling to Adelaide, where he tested positive. Through genomic testing, the man got infected after arriving in Sydney and not in Argentina.