More than $76 million has been pledged to help West Australia which suffered severe damage from Tropical Cyclone Seroja. 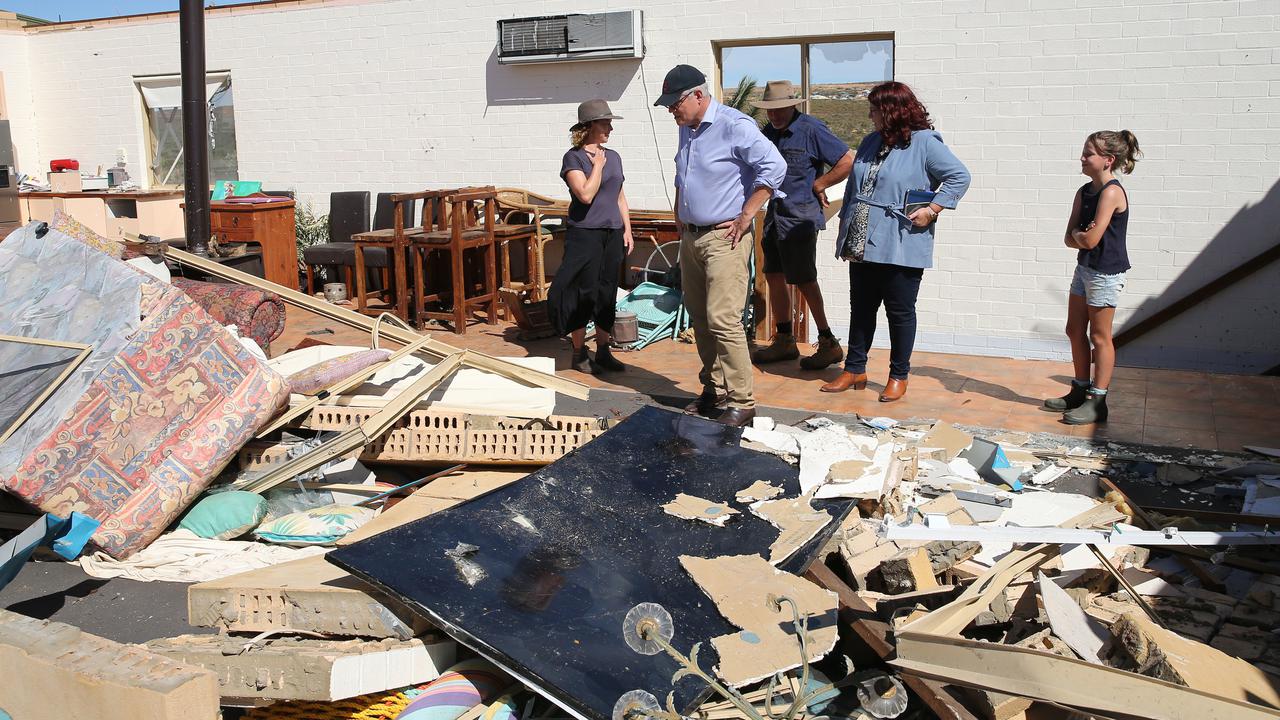 The joint state and federal funding will be spread across 16 local government areas in the state’s Mid West, Gascoyne, and Wheatbelt regions.

Clean-up efforts continue three months after Seroja made landfall as a category three storm with winds up to 170 kilometers per hour (105.6 miles per hour).

More than 875 buildings received some form of damage, and 32 were destroyed, including 23 homes.

“These communities will continue to get the support they need. That’s the commitment we’re making today with this more than AU$100 million ($73.57 million) investment to help them build back stronger than ever before,” he said in a statement.

Premier of Western Australia Mark McGowan said his government would continue to work closely with affected individuals and businesses.

“I would like to assure those impacted by this disaster that the state government will see these efforts through for as long as it takes,” he said.

Funding is also provided for a community welfare and outreach program. It is being touted as the most significant disaster recovery package in West Australian history.

Seroja intensified due to warmer-than-normal sea surface temperatures influenced by La Niña conditions, as per the National Aeronautics and Space Administration report. Winds kept Seroja away from the coast and the weakened effects of land, allowing the cyclone to sustain relatively high intensity.

Authorities believe the overall impact of the cyclone could take up to two years to repair and cost upwards of AU$200 million ($147.14 million).

Some homes remained without power for months, with Western Power describing the overall repair job as the biggest it had undertaken. Western Power is a statutory corporation established by the Electricity Corporations Act 2005. It is owned by the State Government of Western Australia and is accountable to the Minister for Energy.

Caravans were dispatched last week to the shires of Northampton, Morawa, and Chapman Valley to provide temporary accommodation for people whose homes were severely damaged.

McGowan this week urged insurers to process claims quickly amid suggestions many residents, farmers, and businesses were facing long delays.