Lockdown Thing Of Past In 2022, Claims Australian Prime Minister

Scott Morrison said the vaccine rollout is on track to offer every Australian the vaccine opportunity by the end of 2021.
By Matt Coughlan July 29, 2021
Facebook
Twitter
Linkedin
Email 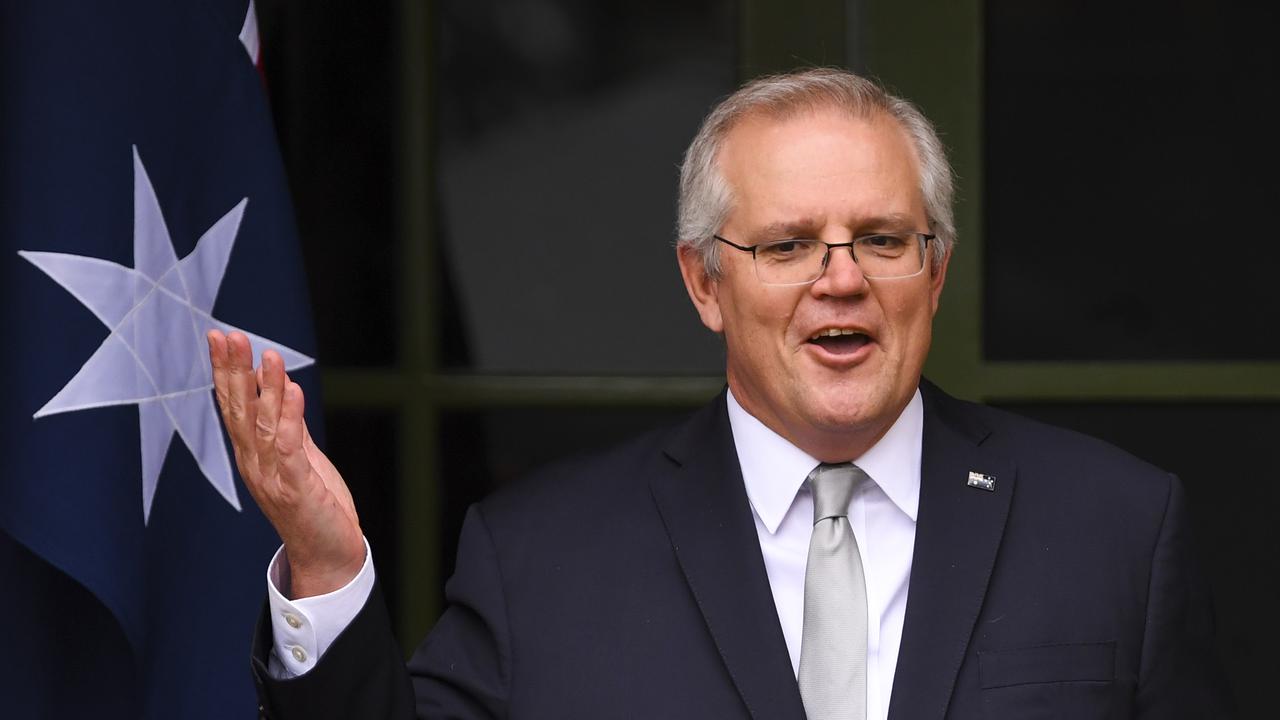 Scott Morrison believes anyone who wants a vaccine will have the chance to get one before 2022. (Lukas Coch/AAP Image)

CANBERRA, Australia — Australian Prime Minister Scott Morrison has raised expectations lockdowns will not be needed in 2022 if all Australians are offered coronavirus vaccines. The prime minister believes all people who want a vaccine will have the chance to receive one by the end of 2021, barring unforeseen circumstances.

“I would expect by Christmas we will be seeing a very different Australia to what we see now,” he said.

Around 17 percent of Australians aged 16 and over have been fully vaccinated, leaving the nation well behind similar countries five months into the rollout.

“Lockdowns become a thing of the past when you’re at that level,” said Anthony Albanese, leader of the Australian Labor Party.

He said that some people in the highest priority groups, including aged and disability workers, still hadn’t been vaccinated.

“We are now 18 months into a pandemic,” said Albanese.

“The government had two jobs to do, rolling out the vaccine and national quarantine. They have really fallen behind of both of those fundamental jobs.”

The federal government has announced coronavirus disaster support payments raised from AU$600 ($441) to AU$750 ($551) for people who lose more than 20 hours of work because of lockdowns.

Welfare recipients, who had previously been excluded, can access AU$200 ($147) payments if they lose eight hours’ work.

Michele O’Neil, president of the Australian Council of Trade Unions, said the government had been dragged kicking and screaming to increase disaster payments.

“For many workers living in New South Wales who lost their livelihoods more than a month ago, it’s come far too late,” she said.

“It’s also too late for workers in Victoria and South Australia affected by earlier lockdowns.”

While the expansion is designed to help people in New South Wales immediately, all Australians will be eligible for the new rates under future lockdowns.

But Victorian and South Australian residents who recently emerged from lockdowns could only access the lower rate.

Treasurer Josh Frydenberg, the most senior Victorian in the federal government, said the increase resulted from Sydney and its surroundings extending lockdown for a month.