Instagram To Make Accounts For Users Under 16 Private By Default 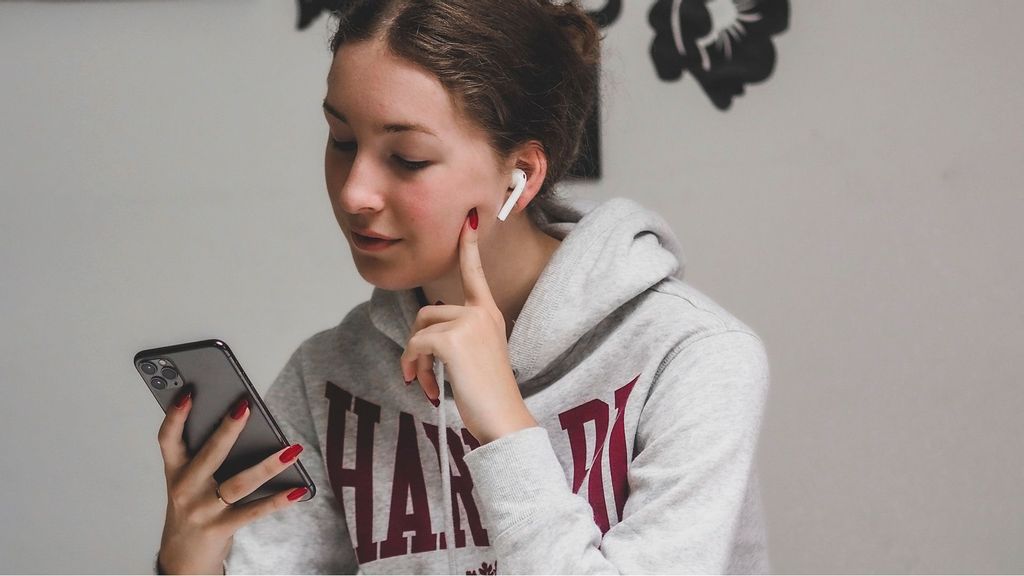 Instagram has announced that the new accounts of users under the age of 16 will be set private by default to ensure the safety of young people. (Laura Chouette/Unsplash)

WASHINGTON — Facebook-owned Instagram announced that new accounts of users under the age of 16 would be set to private by default to ensure the safety of young people.

The update is one of the few new features rolled out by Instagram to make the application safer for everyone, especially minors.

“Creating an experience on Instagram that’s safe and private for young people, but also fun comes with competing challenges,” Instagram said in a statement on July 27.

“We want them to easily make new friends and keep up with their family, but we don’t want them to deal with unwanted DMs or comments from strangers. We think private accounts are the right choice for young people, but we recognize some young creators might want to have public accounts to build a following.”

Users below the age of 16 (18 in some countries) will now have private accounts by default, and only approved followers can see posts and like or comment under private accounts.

Instagram will roll out new technology aimed at reducing unwanted contact from adults — like those who have already been blocked or reported by other teens — and it will change how advertisers can reach its teenage audience, as per a media report.

“For young people who already have a public account on Instagram, we will show them a notification highlighting the benefits of a private account and explaining how to change their privacy settings. We will still give young people the choice to switch to a public account or keep their current account public if they wish,” the company’s statement said.

The decision has been taken after detailed research carried out by Instagram. The research suggested that eight out of ten young people accepted the private default settings during sign-up.

However, Instagram will not force teenagers to remain private. They can switch to public accounts at any time, including during sign-up, as per the media report.

Instagram has also introduced an up-gradation for its multi-clip video ‘Reels. The social media app has now said that users can create 60 seconds videos on Reels.

The recent update also adds functionality for a captions sticker on Reels, which transcribes audio to text, as per a media report. The caption sticker is currently available only in a handful of English-speaking countries.

Reels was introduced last year in August as “a new way to create and discover short, entertaining videos on Instagram.” It earlier supported Reels up to 30 seconds only, while its competitor TikTok recently expanded its limit to three minutes for all creators.

Announcing the news, Instagram posted a meme on its official Twitter handle on July 27 showing the progression of its Reels feature. However, Instagram did not reveal further details about the latest update.