A Delhi High Court pulled up Twitter over non-compliance with the country’s new IT rules. 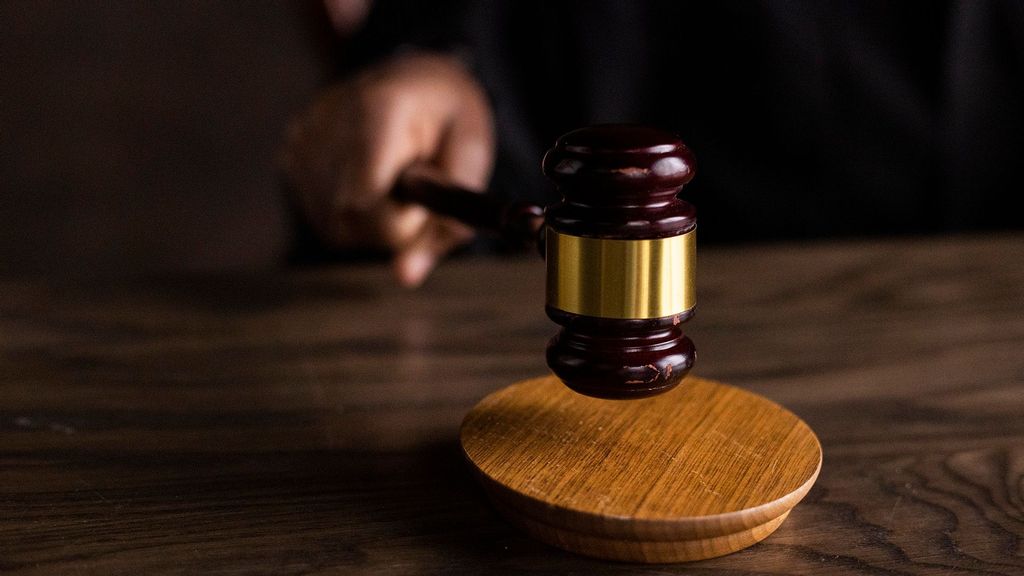 An Indian Court on July 27 granted Twitter the last opportunity to file a "better" affidavit with the details of the person appointed as Chief Compliance Officer and Grievance Officer. (Ekaterina Bolovtsova/Pexels)

DELHI, India — An Indian Court on July 27 granted Twitter the last opportunity to file a “better” affidavit with the details of the person appointed as its chief compliance officer and grievance officer.

A bench of the Delhi High Court pulled up Twitter for not complying with the recently amended IT rules of the country and expressed unhappiness with Twitter’s affidavits.

“Are you serious about it,” said Justice Rekha Palli and criticized Twitter after taking note of the affidavits filed by the company.

“The affidavits clearly show of total non-compliance of rules.”

The Court was hearing a petition seeking direction to the Union of India to pass necessary instructions to Twitter Communication India and Twitter Inc to appoint a resident grievance officer under Rule 4 of the Information Technology (Intermediary Guidelines and Digital Ethics Code) Rules 2021 without any delay.

The Court has granted one week’s time as the last opportunity to file a better affidavit in terms of the earlier orders passed by the Court.

The matter has been adjourned to August 6 for further hearing.

Senior Advocate Sajan Poovayya, representing Twitter, informed the Delhi High Court that two affidavits were filed with regard to the chief compliance officer and grievance officer. The affidavit has clarified that the appointments have been made, and they will no more use the word “interim.”

The Court said it was not happy with the affidavits filed by Twitter and also said that the chief compliance officer and resident grievance officer could not be regarded as contingent workers.

The Court said that if the company wanted to comply with IT rules, it should comply wholeheartedly. Twitter had lost its legal protections in India over its non-compliance with the IT rules.

Twitter, in an affidavit, said it wouldn’t use the term “interim” anymore. The company said the usage of “interim” was to denote the fact that contingent workers have been appointed to the roles until permanent offers are made.

Vinay Prakash submitted a separate affidavit confirming he has been appointed as the chief compliance and resident grievance officer by Twitter on an interim basis.

Prakash told the Court that he is not an employee but engaged as a contingent worker and undertakes responsibilities as per law.

But the complainant said the appointments have no merit under the law because the appointees are not employees of Twitter and are not entitled to carry out obligations.

The petition has been filed by Amit Acharya, a practicing Advocate in the Supreme Court of India, and Delhi High Court, through lawyers Akash Vajpai and Manish Kumar.