India Among The Least Prepared For Automation In Asia Pacific: Study

The study warns that India is among the countries most vulnerable to the upcoming wave of automation. 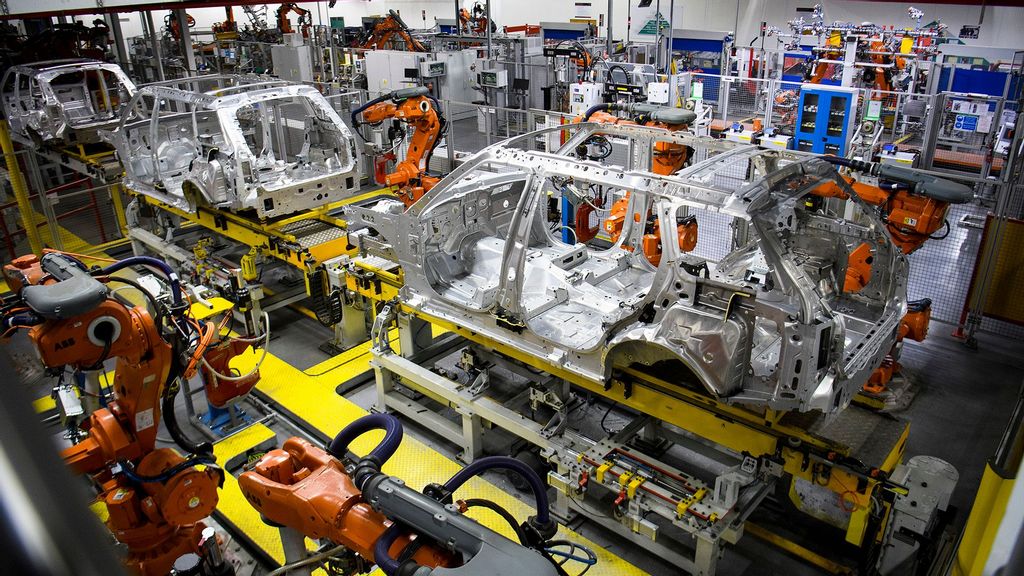 Robotic systems work on the chassis of a car during an automated stage of production at the Jaguar Land Rover factory in Solihull, England. (Leon Neal/Getty Images)

NEW DELHI — A new study by Deloitte, commissioned by the Autodesk Foundation, said that India ranks fifth highest in terms of impact from automation and ninth in the level of preparedness for the automation wave that the world will soon witness.

The country faces a greater likelihood of being impacted by automation due to larger employment shares in agriculture, manufacturing, and construction — all identified as high-risk industries by the report titled ‘The Future of Work is Now: Is APAC Ready?‘

“With a high proportion of routine and manual tasks and low year-on-year global productivity growth (1 percent, over the past 20 years to 2017), the construction industry is the most likely to be one of the hardest hit by automation across all countries in the Asia Pacific.”

The study aims to help identify the labor markets most vulnerable to technological disruption in Asia-Pac and propose solutions to help workforces thrive as automation becomes a reality, said AutoDesk.

The research said that India, Bangladesh, and Pakistan are most at risk and least prepared for the coming wave of automation.

Covid-19 has greatly accelerated the adoption of automation across the world, and close to half of all businesses intend to increase their adoption of robotic process automation over the next year, as per the study.

“Automation creates opportunities for new, more meaningful types of work as it replaces mundane or repetitive manual tasks. But the state of preparedness of countries and industries will determine whether they benefit from these advances,” said Rajeev Mittal, Regional Director for India and South Asian Association for Regional Cooperation at Autodesk.

“Improving digital literacy, supporting disadvantaged workers, and putting in place the right infrastructure and skills will help create new roles that workers can transition into.”

The study also said that regardless of geography, automation will create opportunity if the right support mechanisms are put in place, and focus is put squarely on helping workers succeed.

“The pandemic has accelerated demand for automation across sectors, which will greatly transform how companies in India do business,” said Mittal.

“Autodesk’s view has long been that automation creates opportunity, but only if we are deliberate about giving workers the skills they need to thrive in a new era of automation.”