Men are at a 7.23 percent risk and women are at 5.77 percent risk of getting cancer if they are born with a high genetic risk.
By Zenger News Desk July 29, 2021
Facebook
Twitter
Linkedin
Email 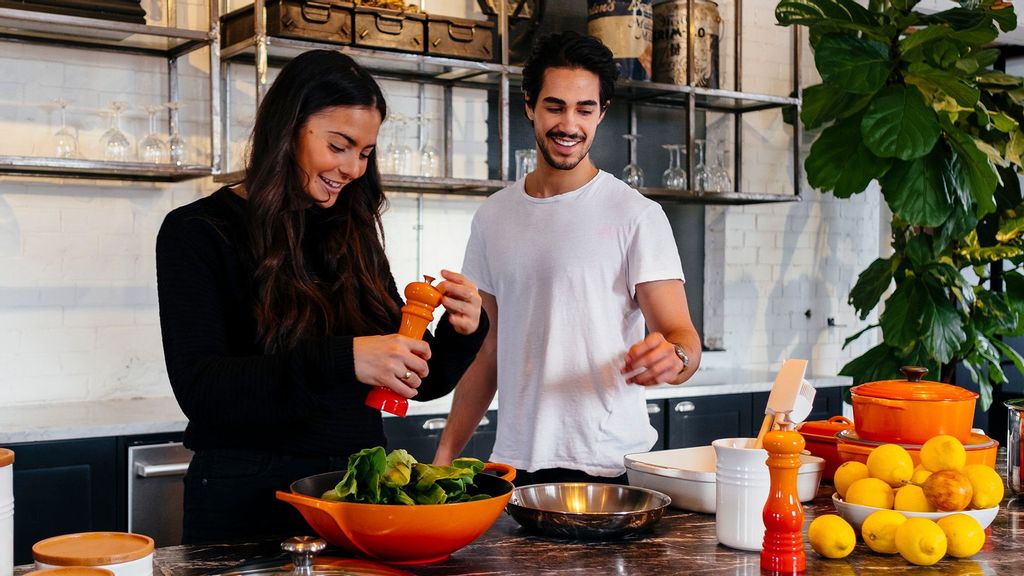 Healthy lifestyle factors such as abstinence from smoking and drinking, low body mass index, and exercise correlated with decreased cancer incidence, even in individuals with a high genetic risk. (Jason Briscoe/Unsplash)

WASHINGTON — Healthy lifestyle factors such as abstinence from smoking and drinking, low body mass index, and exercise correlated with decreased cancer incidence, even in individuals with a high genetic risk.

The study titled “Genetic risk for overall cancer and the benefit of adherence to a healthy lifestyle” was published in Cancer Research, a journal of the American Association for Cancer Research. The study is authored by Guangfu Jin, Ph.D., a professor at Nanjing Medical University.

As genetic research continues to uncover loci, or areas in DNA, with specific changes that influence cancer risk, researchers can define polygenic risk scores (PRS) — personalized estimates of an individual’s cancer risk— based on a patient’s unique combination of these changes. However, most PRS are generated for a specific cancer type rather than for overall cancer risk.

“A PRS indicating risk of a certain cancer is important but not enough,” said Jin.

“We tried to create an indicator — the cancer polygenic risk score (CPRS) — to measure the genetic risk of cancer as a whole.”

They then used statistical methods to combine these scores into a single measure of cancer risk, based on the relative proportion of each cancer type in the general population. Separate cancer polygenic risk score (CPRS) was generated for men and women.

UK Biobank participants were surveyed upon enrollment for various lifestyle factors, including smoking and alcohol consumption, body mass index, exercise habits, and typical diet. Based on these factors, Jin and colleagues classified each patient as having an unfavorable (zero to one healthy factor), intermediate (two to three healthy factors), or favorable (four to five healthy factors) overall lifestyle.

Results showed that the patients with the highest quintile cancer polygenic risk score (CPRS) were nearly twice as likely (for men) and 1.6 times as likely (for women) to have a cancer diagnosis by their most recent follow-up in 2015 or 2016.

Notably, 97 percent of patients in the study had a high genetic risk (top quintile) of at least one cancer type.

“This suggests that almost everyone is susceptible to at least one type of cancer,” said Jin.

“It further indicates the importance of adherence to a healthy lifestyle for everyone.”

The decreased percentages are comparable to the cancer risk in individuals with intermediate genetic risk, Jin said. Similar trends were observed in all genetic risk categories, suggesting that patients could benefit from a healthy lifestyle regardless of genetic risk.

“Our findings indicate that everyone should have a healthy lifestyle to decrease overall cancer risk,” said Jin.

“This is particularly important for individuals with a high genetic risk of cancer. We hope our CPRS could be useful to improve a person’s awareness of their inherited susceptibility to cancer as a whole and facilitate them to participate in healthy activities.”

Limitations of this study include the fact that only the strongest genetic risk loci were included in the individual polygenic risk scores (PRS), which disregards the influence of loci with weaker effects.

Researchers also noted an imbalance in the number of loci included between different cancer types, which can potentially skew their impact.