The rapper was filmed saying “anti-gay” statements and negative comments about people living with HIV/AIDS at a music festival. 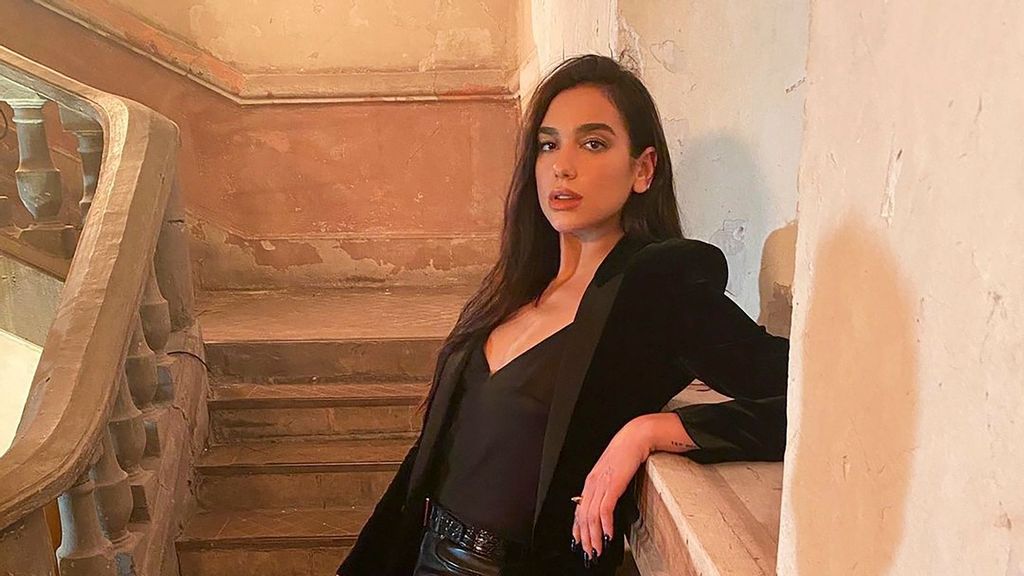 WASHINGTON — Singer-songwriter Dua Lipa has condemned the homophobic remarks made by rapper DaBaby at the Rolling Loud music festival on July 25, 2021, in Miami, United States.

The 29-year-old actor was performing at the event when he was filmed saying “anti-gay” statements and negative comments about people living with HIV/AIDS.

He asked the audience to put their cell phone flashlights in the air if they “didn’t show up today with HIV/AIDS or any of them deadly sexually transmitted diseases that will make you die in two to three weeks (sic).”

Lipa, who worked with DaBaby on the popular remix of her song “Levitating,” took to her Instagram Story and criticized the latter saying she is horrified.

“I’m surprised and horrified at DaBaby’s comments. I really don’t recognize this as the person I worked with (sic),” she wrote.

“I know my fans know where my heart lies and that I stand 100% with the LGBTQ community. We need to come together to fight the stigma and ignorance around HIV/AIDS.”

The rapper, on July 28, 2021, issued an apology for his remarks. Without mentioning Lipa, he took to his Twitter handle and said that he had no intentions of offending anyone.

“Anybody who done ever been affected by AIDS/HIV y’all got the right to be upset, what I said was insensitive even though I have no intentions on offending anybody. So my apologies (sic),” he wrote.

DaBaby also said that his comments on LGBTQ+ and AIDS/HIV have been digested wrong but was impressed with people’s unity on the matter.

“I tell fans to put a cellphone light in the air y’all start a million man March (sic),” he wrote in the tweet.

“I told you y’all digested that wrong Man, but I ain’t gone lie I’m impressed. Now show this same amount of support when a racist cop kill one of our black ass…YA NOT (sic).”

Post his remarks, men’s fashion brand “boohooMAN” broke off its association with the rapper stating the company does not stand for hate speech or intolerance in any form.

“boohooMAN condemns the use of homophobic language and confirms we will no longer be working with DaBaby,” the brand tweeted.

“Diversity and inclusion are part of the Boohoo Group’s DNA, and we pride ourselves on representing the diverse customers we serve across the globe.”

“We stand by and support the LGBTQ+ community and do not tolerate any hate speech or discrimination in any form.”

In response to this move, the rapper went on to Twitter and told them to keep their money to themselves.

“For any brands, networks, or artists that like to profit off of black rappers influence on the culture, without understanding it or having the patience to deal with what comes with the position we play in our culture,” he wrote.

Fans are now demanding Lipa to remove DaBaby from the “Levitating” remix, which was released on Oct. 1, 2020, and was a smash on the charts, peaking at No. 2 on the Billboard Hot 100.