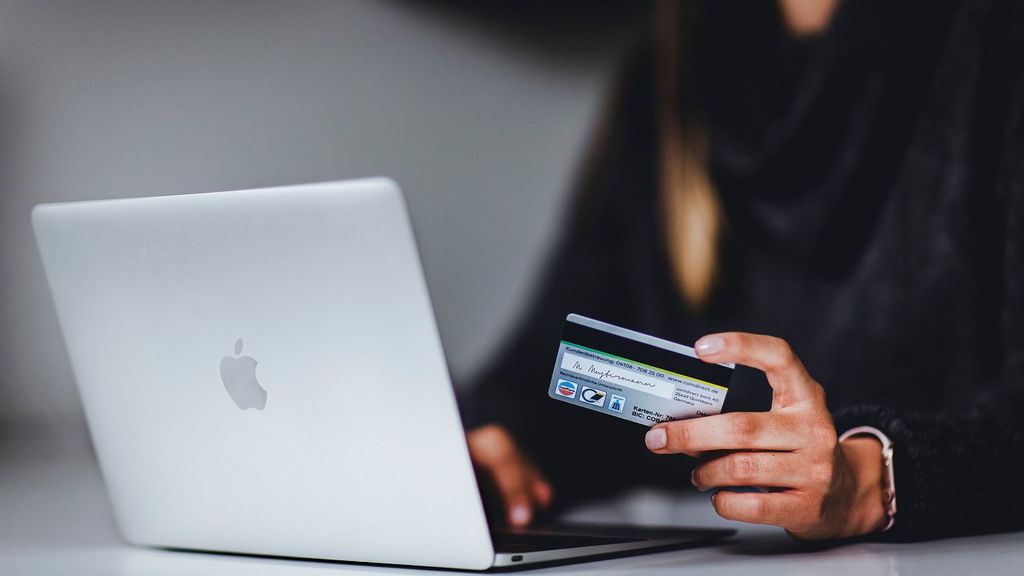 With competition in the e-commerce space high — and rising — it is expected to see plenty of activity in the corporate financing space as market players attempt to gain market share on their rivals.

While there are a growing number of opportunities, there is also increasing competition between new and existing players, said the company’s report.

“This bullish sentiment saw Indian retail firm Flipkart raise $3.6 billion in new funds from a pool of global investors in a fundraising round that gave the Walmart-controlled company a valuation of $37.6 billion,” the report said.

“The fundraising ranks as Flipkarts’s first injection of fresh cash since SoftBank divested its stake in Flipkart to Walmart for around $16 billion in 2018 and sees SoftBank support return to the firm after a three-year absence,” the report said.

However, the pending regulatory changes reinforce a view that e-commerce market growth will continue to be driven by local firms over the long term as key policy changes provide risks to international players. However, this is not enough to put off overseas players in the market, the report said.

Amazon continues to invest and expand its footprint in the country and has adopted its approach to adjust to the regulatory changes.

At the start of 2021, the U.S. firm entered into an agreement with local retailer Future Group — a move that set up Amazon India to become the official online sales channel for Future Retail stores, which includes mass grocery retailer Big Bazaar.

With the e-commerce industry forecast to continue growing and new regulations changing the playing field for operators, Fitch expects to see international operators, in particular, finding new and innovative ways to access the market, providing potential upside in the sector over the near-to-medium term, the report said.