Queensland’s authorities are tracking down other passengers on a Perth to Brisbane flight after a traveler tested positive. 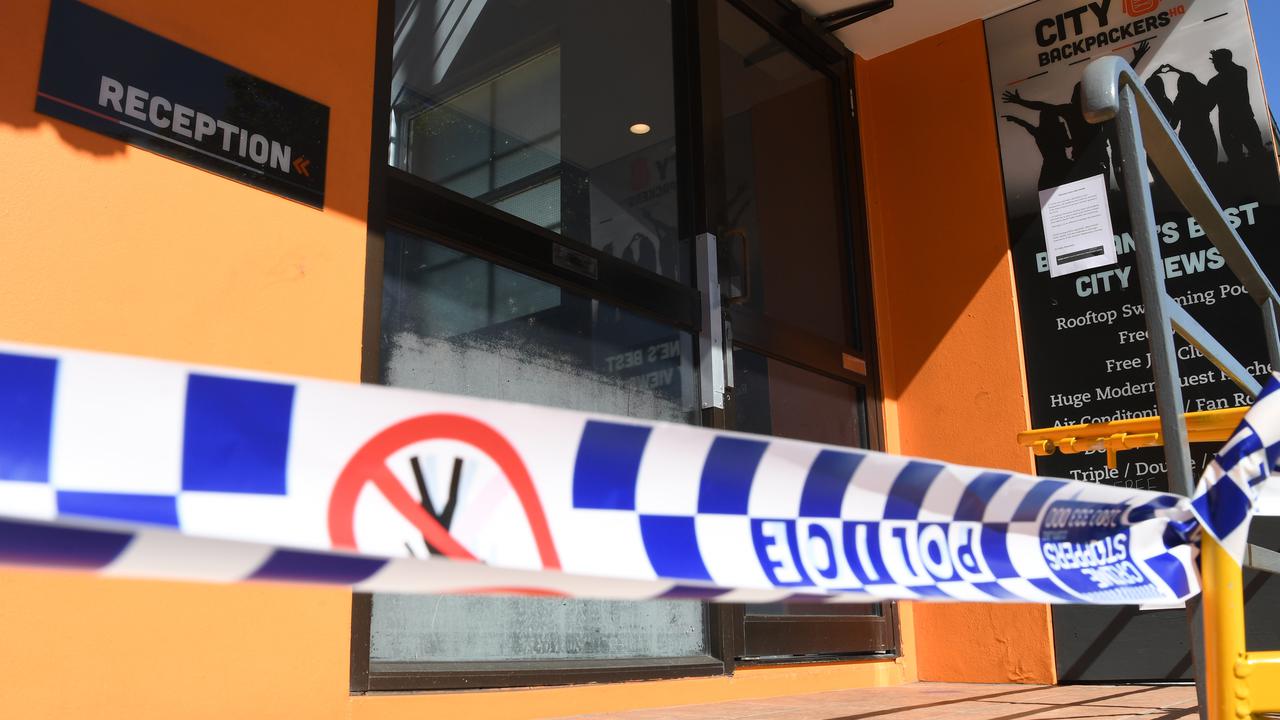 BRISBANE, Australia — Queensland’s authorities are on alert about a flight from Brisbane to Perth after a passenger who has Covid-19 flew on it last week.

Chief Health Officer Jeannette Young said the man initially arrived in Brisbane on a flight from the Philippines via Papua New Guinea and entered hotel quarantine.

After 14 days and three negative tests, he flew to Western Australia on July 17 or 18.

Authorities of Western Australia denied the man entry and put him in quarantine before putting on a flight, which arrived in Brisbane on July 20.

The man then became unwell while staying at a backpackers hostel in Brisbane and tested positive for the Alpha variant of Covid-19 on July 26.

Young said authorities track down other passengers on Qantas flight 932 from Perth to Brisbane on July 20 and guests who have stayed at two neighboring backpacker hostels in Brisbane.

“I am glad that this is Alpha,” she said.

“It is still a risk of significant risk, and we still need to track through everyone who has been at that hotel, but I’m confident that the hotel has outstanding records and will be able to find everyone.”

Young said genomic sequencing matched the man’s case with three people on the same flight as him from Papua New Guinea to Brisbane.

Western Australia Health also tested the man for Covid-19, and Queensland Health is trying to get details of that test results.

“So I would actually like to see that full result because sometimes there is a cut-off when you say a test is positive,” Young said.

“So sometimes you haven’t met that threshold to say it is positive, but you might have some early signs, so I am just trying to work all that through at the moment.”

Authorities have tested another 62 guests at the Brisbane City Backpackers Headquarters and the neighboring Joe’s Place Backpackers in the city.

Young said 59 were negative for Covid-19 while results are pending for the remaining three guests.

All guests will remain quarantined at the two backpackers by Queensland Health and police.

Health Minister Yvette D’Ath confirmed that the face mask mandate would remain in 11 local government areas in the state’s southeast for another seven days.

“We are up to 13 incursions of the virus through different outbreaks in Queenstown over the last six weeks,” she said.

“We have been able to contain all of these outbreaks to minimal numbers, and that is in no small part due to the restrictions we’ve had in place, and particularly mask-wearing and people isolating themselves at home when they’re unwell, and of course those who are on home quarantine directions.”

Queensland recorded no new locally acquired cases of Covid-19 and one recent case in hotel quarantine on July 29.