Call To Release Lockdown Modeling In Australia Getting Louder

As daily case numbers continue to rise, the opposition wants to see the modeling advice showing a path out of Sydney's lockdown.
By Luke Costin July 29, 2021
Facebook
Twitter
Linkedin
Email 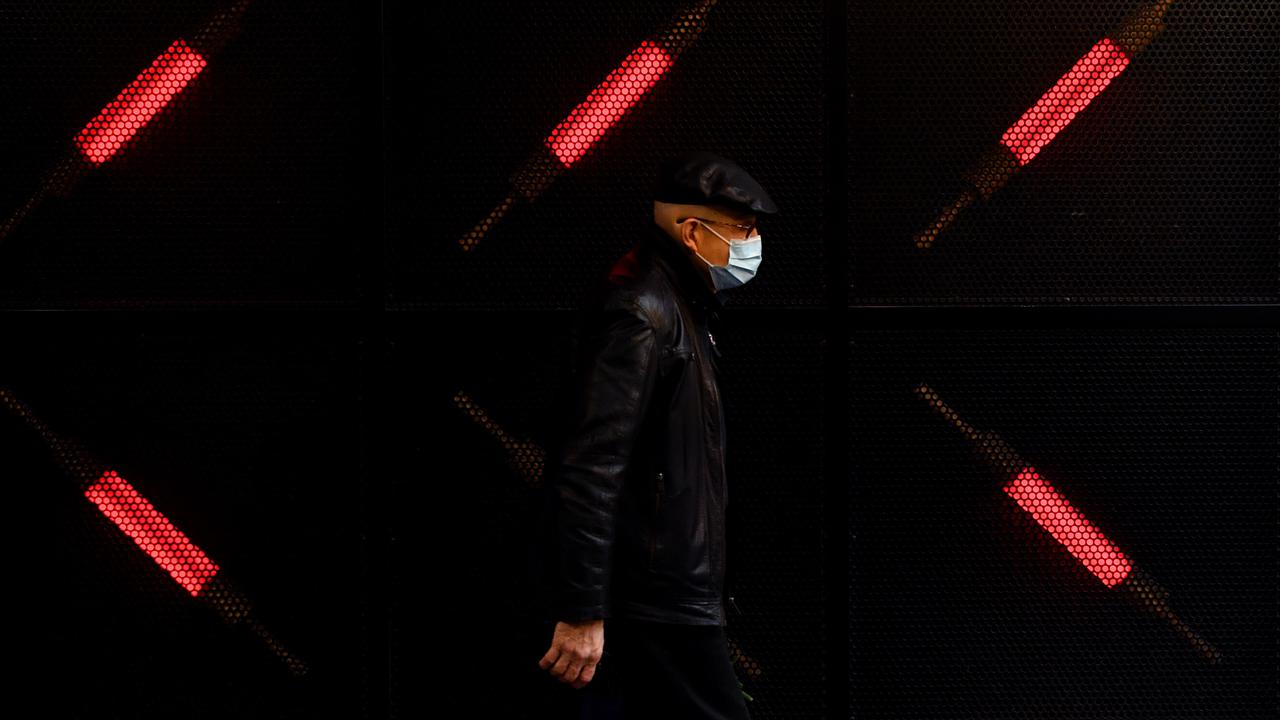 “I am as upset and frustrated as all of you that we were not able to get the case numbers we would have liked at this point, but that is the reality,” Berejiklian said.

She lauded the efforts of people in Fairfield, where case numbers have eased since exceeding 60 on June 17.

Attention is now on neighboring Canterbury-Bankstown, which has recorded more than 27 cases each day for a week.

The New South Wales Opposition supports the lockdown extension and new measures but has warned rolling four-week lockdowns would sap the community of hope and damage the economy.

“Given the sacrifice, both personal and economical, that the people of New South Wales are being forced to make, it’s only right that the premier trusts us all and brings us into her confidence to share the health advice and modeling,” he said.

The premier faced criticism from one of her government’s members of Parliament after keeping Shellharbour in lockdown despite no cases since October.

“If Covid-19 was rife in the Illawarra and if there were zero cases in Sydney, Sydney wouldn’t be in lockdown,” tweeted Ward.

The Blue Mountains, Central Coast, and Wollongong are also included in Sydney’s lockdown, having recorded 19 of the state’s 2437 cases since July 1.

“Based on the health advice, it’s too risky to release any of them,” Berejiklian said.

Other lockdown measures announced on July 28 included more financial support for businesses and workers, a partial reopening of the construction sector, and a ban on shopping far from home.

Year 12 students will also return to school on August 16, with rapid antigen testing to halt the virus at the school gate.

Meanwhile, up to 40,000 Pfizer doses will be redirected from the regions to vaccinate year 12 students in Sydney’s eight worst-hit council areas.

People with first-dose bookings will be contacted if their vaccination will be delayed, New South Wales Health said.

Murray’s member of Parliament, Helen Dalton, said the Pfizer change sent a message that “rural lives are not as important as those of their Sydney counterparts.”