Hollywood actor Bob Odenkirk suffered a heart attack while in production on the sixth and final season of “Better Call Saul”. 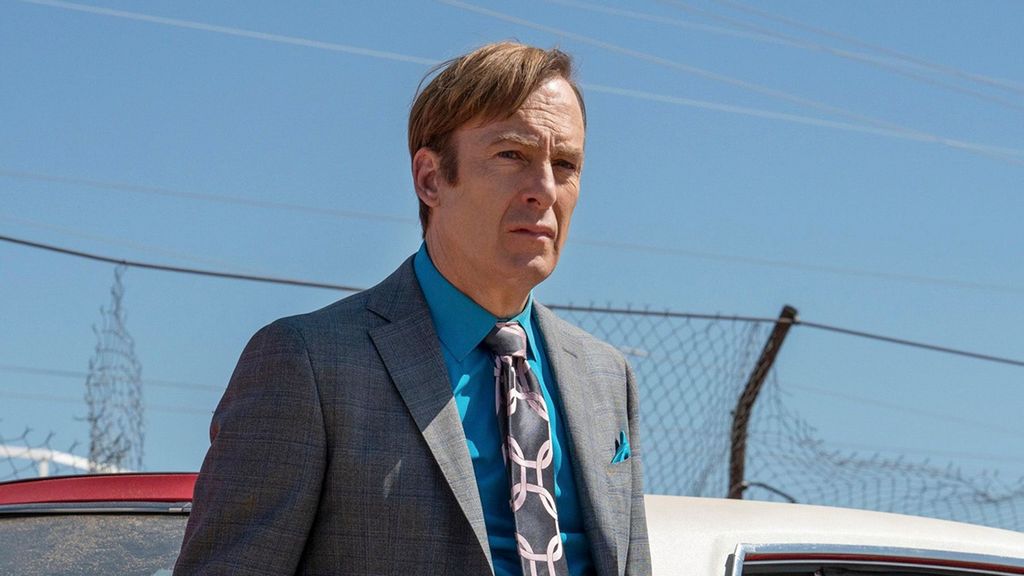 Bob Odenkirk is now in stable condition at a New Mexico hospital, a day after suffering a heart attack. (Better Call Saul, @BetterCallSaulAMC/Facebook)

WASHINGTON — Hollywood actor Bob Odenkirk is now in stable condition at a New Mexico hospital, a day after suffering a heart attack while in production on the sixth and final season of AMC’s “Better Call Saul.”

Representatives for the actor revealed the news in a statement on July 28, 2021.

“We can confirm Bob is in stable condition after experiencing a heart-related incident,” the statement said.

“He and his family would like to express gratitude for the incredible doctors and nurses looking after him, as well as his cast, crew, and producers who have stayed by his side (sic).”

“The Odenkirks would also like to thank everyone for the outpouring of well-wishes and ask for their privacy at this time as Bob works on his recovery (sic).”

The 58-year-old star of the “Breaking Bad” prequel series collapsed in Albuquerque, New Mexico, set on July 27, 2021. Crew members immediately surrounded him and called an ambulance.

Production was a little more than halfway done on the final season at the time of Odenkirk’s heart attack, as per reports. Production remained halted on July 28, 2021, as everyone involved with the series remained focused on Odenkirk’s health. It’s unclear how long production will stay down.

“Bob is someone we have known and been lucky enough to work with for a long time,” the AMC said in a statement.

“The immediate outpouring of affection and concern from fans around the world is a clear reflection of his immense talents and ability to both move and entertain people.”

“Like everyone else, we are so grateful to know he is in stable condition and receiving excellent care. We are holding him close in our thoughts and wishing for a fast and full recovery.”

“Bob has been a part of our Sony Pictures family for many years, and we are fortunate to be able to work with such a uniquely talented, incredible human being. Along with the millions of fans and supporters around the world, we are keeping him and his family in our thoughts and wishing him all the best in his recovery.”

Odenkirk’s son, Nate Odenkirk, on the afternoon of July 28, 2021, tweeted about his father’s health.

Odenkirk is a four-time Emmy nominee for his role as lawyer Saul Goodman, a role he originated on AMC’s Emmy-winning drama “Breaking Bad.” He is reprising the part and is the lead on the prequel spinoff “Better Call Saul.”

The spinoff, which is being filmed at the same New Mexico hub as “Breaking Bad,” was in production on its sixth and final season, originally slated to premiere this year before pandemic-related delays pushed it to a likely 2022 premiere.