Energy Security Board has prepared a comprehensive report on how to redesign Australia’s heavily coal-reliant electricity system. 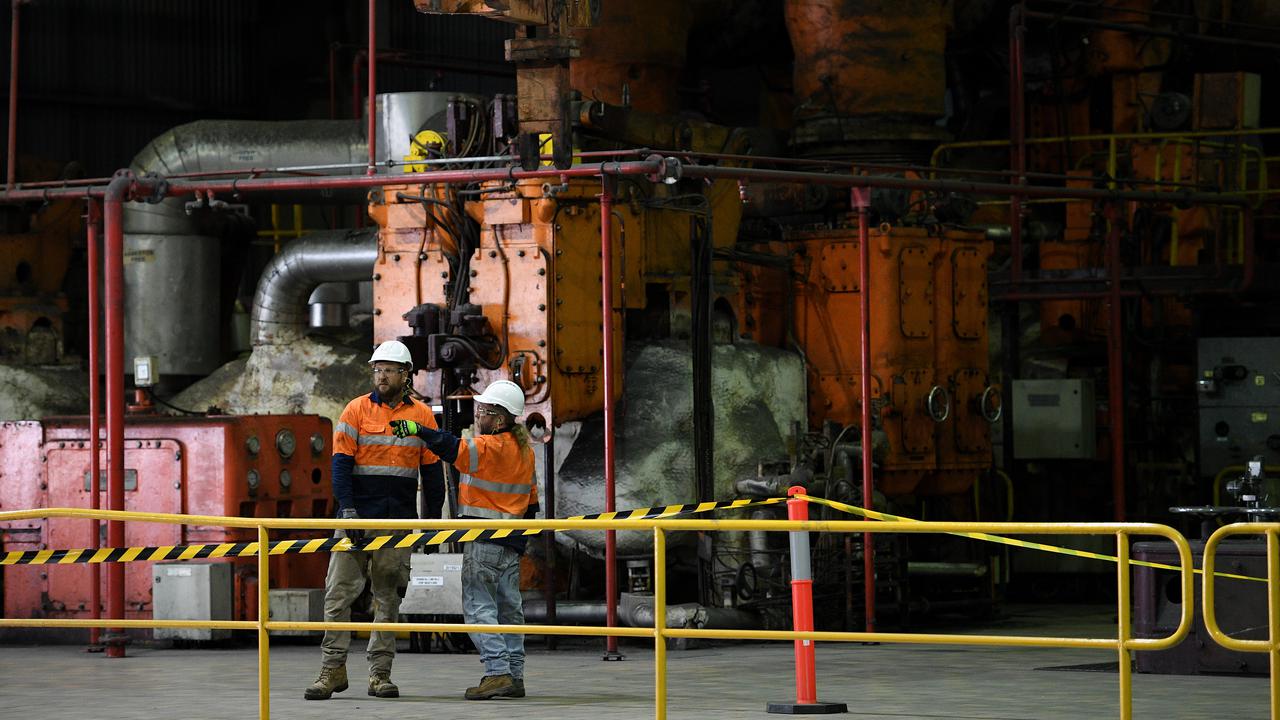 Governments and industry have been told they have time to build a more reliable power system. (AAP Image)

CANBERRA, Australia — A complete redesign of Australia’s energy system is needed to ensure aging coal-fired power generation can be safely and smoothly replaced by renewables.

That is the advice presented to federal and state ministers by the Energy Security Board, as large and small-scale renewable generation accelerates across the country.

It was important the entry of the new generation was coordinated with the exit of coal-fuelled generation to ensure the delivery of “affordable, smart and clean energy,” Kerry Schott, Board chair, said.

“This is not just a tweak around the edges; it is about a whole redesign of the national electricity market. We expect governments will need time to develop their responses,” he said.

“It is something we have to do to confidently embrace Australia’s energy future while reducing the risk of price shocks and blackouts. The clearer and more coordinated the path, and the smoother the transition, the more confidence consumers, industry, investors, and governments will have.”

Over the past two years, the Energy Security Board has consulted industry, consumer bodies, academics, and governments.

Schott said there would be four areas of work required.

The first of these is preparing for aging coal-fueled generation retirement by giving incentives for new types of generation, storage, and firming capacity.

“We have had a very mild summer, and everyone has got very complacent, but we only need one hot summer in three jurisdictions together or a major unexpected outage at a big coal plant, and we have got a real resource adequacy issue right on top of us,” she said.

The second line of work will be technical reforms, such as getting inertia, voltage, and frequency control into the national electricity market, allowing greater use of batteries and emerging technologies.

A third reform will be putting more power in the hands of consumers to source the energy they need, making better use of home solar, batteries, and smart appliances.

And the fourth piece of work will involve opening the grid to cheaper large-scale renewables through a series of priority “renewable energy zones,” which would ensure generation and transmission are done in a planned way.

Federal Energy Minister Angus Taylor and his state and territory counterparts will consider the recommendations and present a package to the federal cabinet later this year.

Taylor said crucial to absorbing renewables into the grid, without threatening reliability and affordability, would be a mechanism to “provide the right market signals to drive investment in a dispatchable generation.”

“This important work must deliver affordable, reliable power, supported by the right mix of technologies and value-for-money transmission, where it is needed,” he said.

“It must also address the significant changes occurring in our market.”

Coal-fired energy prices have surged all through this year’s winter in Australia, with colder-than-average temperatures and coal power outages taking a toll on Australia’s energy market.

A turbine-hall explosion in Queensland’s Callide power station in May tripped generators and transmission lines, which meant volatile prices in the state and its southern neighbor New South Wales.

In June, a storm took out more than 300,000 domestic connections in Victoria, followed by flood damage at the Yallourn power station that rendered more than 39,000 powerless.

The east coast fell back on gas-powered backup for Calllide and Yallourn stations paying on average AU$8.20 ($6.05) per gigajoule for the quarter, up from just AU$6.03 ($4.45) from January to March this year.

The reliance on renewable energy in relation to the total output at any given instant reached an all-time high of 57 percent on the morning of April 11, 2021.