Australian Supermarket Giant Has Close To No Exploitation Complaints 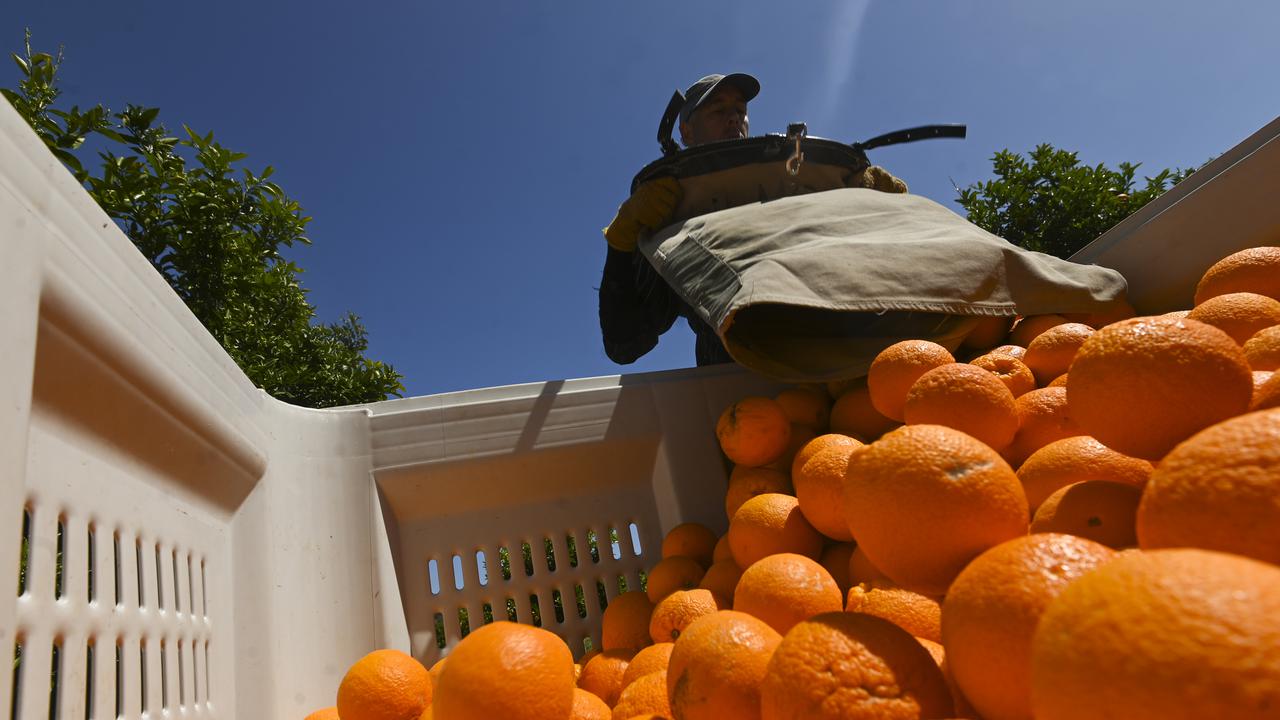 Coles says it had almost no complaints of worker exploitation in its supply chain in the last year. (Lukas Coch/AAP Image)

MELBOURNE, Australia — Australian supermarket giant Coles said the rate of work exploitation complaints in its supply chain has dropped to almost zero over the past year.

A Senate inquiry is looking into temporary visa workers, many of whom work in the horticulture industry, a major supplier to supermarkets.

Workplace compliance enforcement agency and mediator Fair Work Ombudsman has an ongoing investigation into Coles Group but declined to comment further about it when contacted, pointing to its hotline for worker pay complaints.

Coles’ Vittoria Bon said to a hearing on July 29 that an accord with three unions, a complaints hotline, ethical sourcing policy, and supplier audits had led to improvements in the treatment of workers.

“In the last 12 months, we have had under five (complaints),” she said.

Bon said there had been a substantial improvement over the past decade due to the union accord, more on-farm visits, regular talks with workers, independent audits, and the discontinuation of contracts where a supplier declines to do the right thing.

“If (exploitation) is occurring in our supply chain, we have a number of mechanisms to identify it, to respond to it, and to rectify it,” she said.

Coles is scheduled to hold a series of supply chain worker meetings in regional areas before the end of the year.

It has commissioned research into worker accommodation in the horticultural sector, which Bon said she expected would lead to minimum standards being put in place.

Asked whether the supermarket giant put undue pressure on suppliers to reduce their prices, and in the process under-pay workers, she said: “What you have just described does not happen in the Coles supply chain.”

She pointed to an independent report by former Victorian premier Jeff Kennett which found only three supplier-related complaints in the past year.

One refused an ethics audit, and the others related to the delisting of product lines.

None related to prices.

Coles’ suppliers had become an employer of choice, she said.

“There are far more jobs available in horticulture than there are workers, and workers are choosing our suppliers,” said Bon.

Earlier this week, the federal government released draft laws to protect migrant and refugee workers from exploitation and abuse.

Using people’s immigration status to coerce workers will be outlawed, along with pressuring people to accept employment conditions that breach visa conditions.

Civil penalties for breaches of migration laws will be increased.

In the financial year 2020, the value of fresh fruit exported from Australia amounted to nearly 1.5 billion Australian dollars, as per reports by Statista.

“Fresh fruit was the leading export category for horticultural products in terms of value, with table grapes accounting for almost half of the value of fresh fruit exports from Australia,” states the report.