The southeastern Australian state has lost a bid for a supervision order for sovereign citizens. 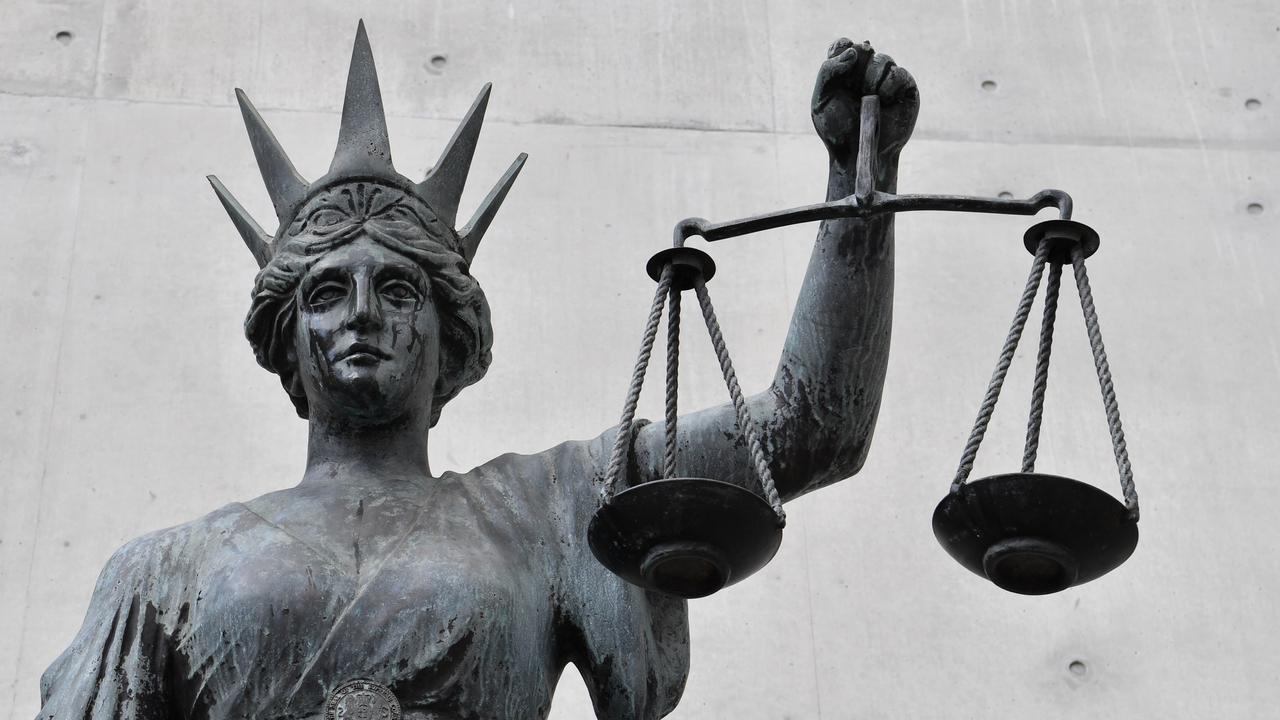 Juha Kiskonen is due for prison release with a judge rejecting a bid to place him under supervision. (Dave Hunt/AAP Image)

SYDNEY — An anti-government believer who maintained police would be hanged would not be subject to a supervision order despite authorities contending he’s at risk of committing a terrorism act.

Juha Kiskonen, 51, is due for release after serving a one-year jail term for two counts of using a carriage service to menace or harass and two firearm offenses relating to a gel-blaster pistol found at his Sydney home in July 2020.

The truck driver was a member of the United Kingdom of Australia (UKOA), a sovereign citizens movement that does not recognize Australian laws and contends they should not and do not apply to them.

The State of New South Wales applied to the Supreme Court for a 28-day interim supervision order, with a view to obtaining a three-year extended supervision order on specific conditions, including electronic monitoring.

The State’s lawyers referred to Facebook material and videos Kiskonen uploaded to YouTube, which could support violent extremism.

They included a video containing comments implying that certain police activity was treason, that the police are “a foreign military threatening peaceful civilians,” and that the police should be exposed to the punishment of hanging.

But Justice Julia Lonergan dismissed the application and ordered the State to pay Kiskonen’s legal costs.

“I do not accept that there is a high degree of probability that the defendant poses an unacceptable risk of committing a serious terrorism offense if not kept under supervision under the order,” she said.

During his time in jail, he went on a hunger strike, was psychotic, and was treated for his delusional mental health issues.

In June, he told a specialist he no longer believed things about the Australian government or other conspiracies.

“The evidence taken at its highest is equivocal as to where the defendant currently stands regarding his beliefs or otherwise in the doctrines of the United Kingdom of Australia,” Lonergan said.

“I also doubt that the type of activities the defendant might engage in, even if he was still a ‘believer,’ would properly be considered, amount to a ‘serious terrorism offense.'”

Kiskonen was arrested in July 2020 after being monitored by the New South Wales Fixated Persons Unit.

He had been involved in United Kingdom of Australia plans for an “Australia Day ceremony” at major war memorials around the country where any national flags were to be removed, replaced with their own red ensign.

His carriage service offenses related to YouTube videos included a statement that those who didn’t swear allegiance to the Kingdom of Australia “will be hung and their necks snapped.”

In arguing against the imposition of a supervision order, Kiskonen’s lawyers said the evidence did not lead to a conclusion that he had been making a “call to arms” to his associates to hang police or engage in any act of violence.

They also referred to the absence of any relevant terrorism intelligence; submitting the police case was full of speculation and opinion without real foundation as to what other, unidentified people might do.