Emergency Management Minister Bridget McKenzie said she would rather be on welfare in Australia than anywhere else in the world. 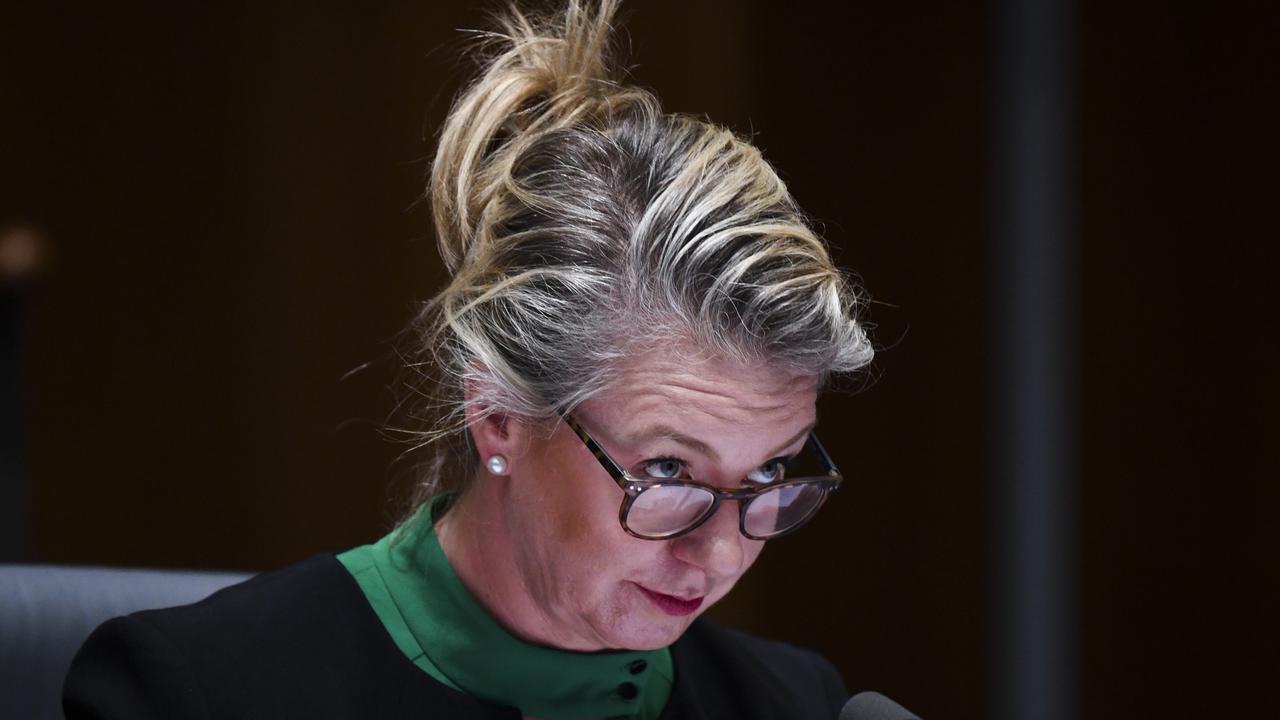 SYDNEY — Australia’s Emergency Management minister, in charge of federal Covid-19 support payments, has boldly declared she would rather be on welfare in Australia than anywhere else in the world.

State and federal governments have ramped up support for individuals and businesses affected by Greater Sydney’s extended lockdown.

Welfare recipients who have lost eight hours of work a week or more will get an AU$200 ($147.82) top-up on their regular payments.

But there are 350,000 people on welfare programs in Greater Sydney lockdown areas who would not get any extra support.

They cannot look for work because they are in lockdown and will not be offered Covid-19 supplements that were given out last year. Since some of these unemployed or part-time workers receive other support payments, they have been excluded from getting Covid-19 disaster support.

Cassandra Goldie, chief executive of the Australian Council of Social Service, had called on the federal and state governments to plug the gap earlier this month ahead of a national cabinet meeting on July 23.

She argued that the system had created two tiers – those of people on Centrelink payments and other workers. People receiving social security payments were the most financially vulnerable, she said, because they already had low incomes, and loss of jobs or entitlement to alternate schemes had excluded this same part of the population from further support.

Senator McKenzie said the scheme was designed to supplement the incomes of working people and argued everyone left out could access a “strong and supportive” welfare system instead.

“When you look globally at the economic impacts on individuals, we can be very, very glad we actually live in a country like Australia where we have such a strong social network of welfare payments,” she said.

“I would rather be on welfare here in Australia than anywhere else in the world going through this global pandemic.”

Welfare advocates have been quick to point out Australia has the least generous unemployment payments in the developed world.

Australia also has one of the highest rates of poverty among people on age pensions.

“If any coalition minister tried to maintain their privileged lifestyle while subsisting on Australia’s meager unemployment assistance programs, they’d blow the lot in an hour and starve for the rest of the week,” he said.