Australian Farm Profits Down 23 Percent Since 2000 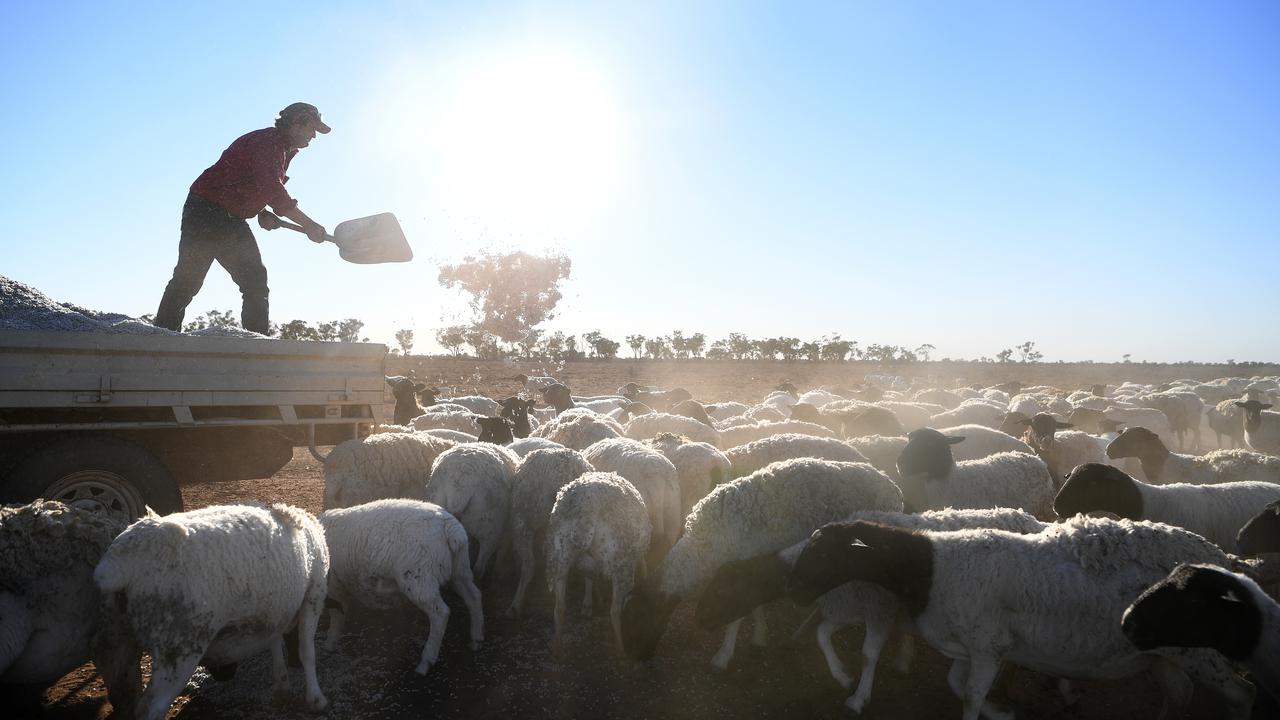 CANBERRA, Australia — Australian farm profits could be slashed by up to 50 percent over the next three decades without more climate change adaptation.

A new Australian Bureau of Agricultural and Resource Economics and Sciences report has modeled the potential impacts of climate change on farmers.

The study uses the Bureau of Meteorology and Commonwealth Scientific and Industrial Research Organization projections based on two scenarios of pollution reduction by 2050.

With limited curbing of global carbon emissions, farm profits could fall by 10 to 50 percent across Australia.

If emissions peak by 2040, farm profits are projected to fall between two and 32 percent.

Western Australia cropping farmers could face more pressure than those in eastern states.

More severe impacts could be experienced in lower rainfall and inland areas, including central Queensland and western New South Wales.

“At present, there’s still a lot of variation in projected outcomes, due largely to uncertainty over future rainfall levels,” said Jared Greenville, executive director of the Australian Bureau of Agricultural and Resource Economics and Science.

“This uncertainty over future rainfall is itself an important constraint on farmer adaptation. While farmers have made significant progress to date, further adaptation will be required to maintain our competitiveness, particularly if other nations are not impacted to the same extent.”

He said investing in research, development, climate data, and other information would be crucial in preparing the sector for the future.

The analysis does offset potential positive effects of farm adaptation or technological improvement but identifies regions and farm types under more pressure.

The bureau’s report also looks at the impact of lower rainfall and higher temperatures over the past 20 years.

“Seasonal conditions over the last 20 years have been pretty rough for Australian farmers,” Greenville said.

“The good news is that farmers have made some remarkable progress in adapting to these hotter and drier conditions.”

After accounting for climate impacts, he said the productivity growth of about 28 percent in broadacre farming had been achieved since 1989.

“The cropping sector has seen a huge gain of 68 percent,” Greenville said.

“New technologies and practices mean that farmers can grow crops under lower rainfall conditions than they could in the past.”

Increased productivity is not a new concept in modern agriculture. However, these gains are after adjusting for drier and hotter conditions. It goes to show how farmers have managed to deliver remarkable harvests despite limited rainfall, even more so in Western Australia.