Australian Airline Could Make Vaccination A Requirement For International Flights 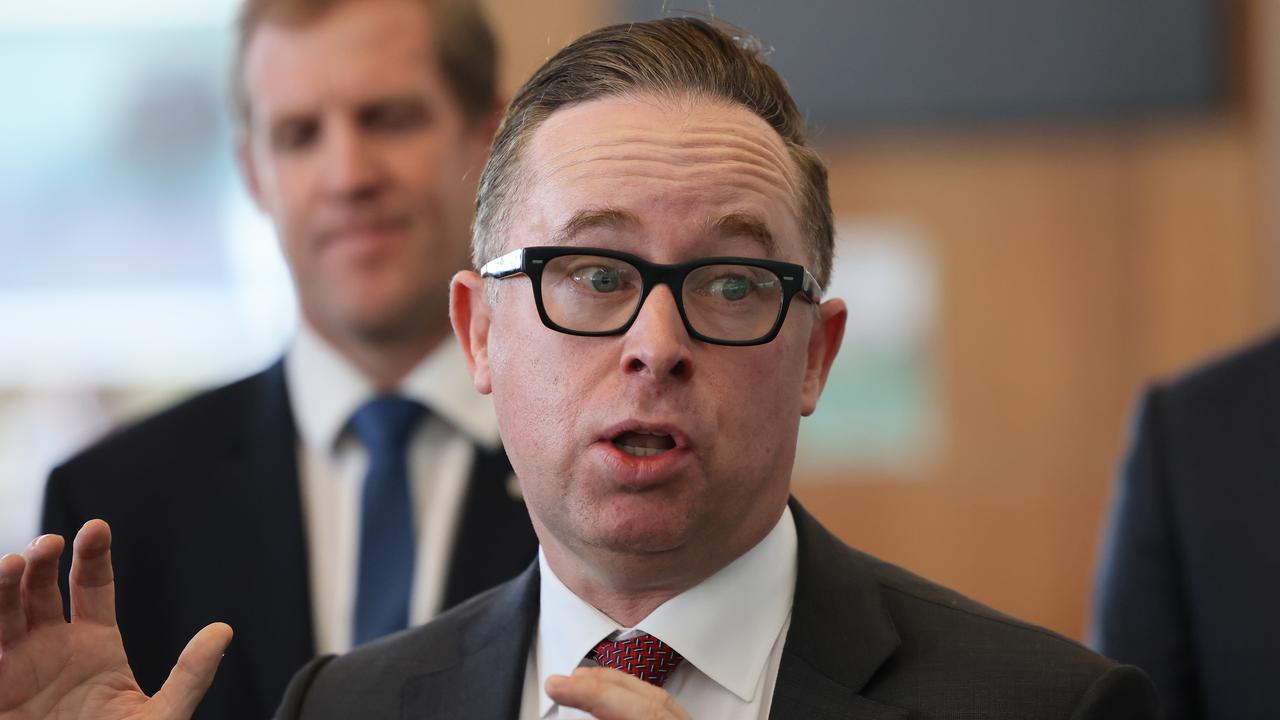 The Flying Kangaroo’s boss Alan Joyce has flagged mirroring requirements in Israel, Iceland, and some European countries when overseas travel returns on a larger scale.

“Internationally, we absolutely will, and that’s becoming a standard around the world,” he said.

Joyce said he started lobbying governments in March to put his workers in a high-priority category for immunization.

“We believe that Covid-19 vaccination should be a requirement for all aviation workers,” he said.

The company is surveying its workers to determine how many have had the vaccination.

The Transport Workers’ Union calls for Qantas to ensure all workers in the company’s supply chain are immunized without losing pay.

A survey of 800 aviation workers conducted by the union showed a third were fully vaccinated while many had trouble getting access to the jab.

Union secretary Michael Kaine accused Qantas of acting like a dictator over a problem that should have been solved by the federal government.

“The problem is not that workers aren’t getting vaccinated,” he said.

“The problem is that many workers either can’t get access to the vaccine or are finding that when booking vaccine appointments in advance, they risk losing work ahead of rosters getting published.”

Prime Minister Scott Morrison opposed mandatory vaccinations and warned companies could be breaking employment laws if it became a requirement.

“It is the wrong decision for Australia,” he said.

“It is just not how we do things.”

Morrison believes high vaccination rates will be achieved without forcing people to have the jab.

“You cannot make compulsory things that aren’t able to be made compulsory under our laws,” he said.

“Any decisions that companies make have to be consistent with our laws and particularly our employment laws.”

The federal and state governments agreed to make vaccinations mandatory for aged care workers because of the high risk more residents would die if another outbreak hit nursing homes.

Joyce had previously announced incentives for passengers to get vaccinated in May. The rewards he said would include airfare discounts, flight vouchers, prizes of free flights for a year, frequent flyer points, and 10 “mega prizes” awarding unlimited Qantas and Jetstar flights.

The vaccination push by the company is in line with the rollout of a digital health pass. It is working with the International Air Transport Association to grant clearance to travelers based on vaccination.

The Qantas chief executive also flagged more repatriation flights from many locations, including Istanbul and Islamabad.

Joyce said a voyage from Santiago to Darwin would be one of the longest flights the airline had conducted.